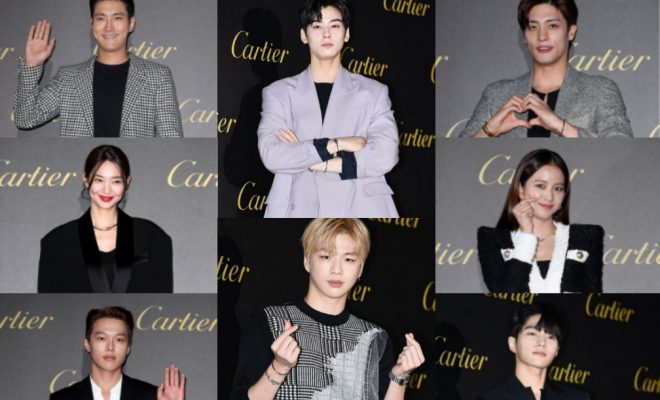 Featuring the jewelry and watch collection of the esteemed luxury brand company, S Factory in Seoul transformed to modern Mt. Olympus with its star-studded gathering of the most beautiful faces in the Korean entertainment industry. 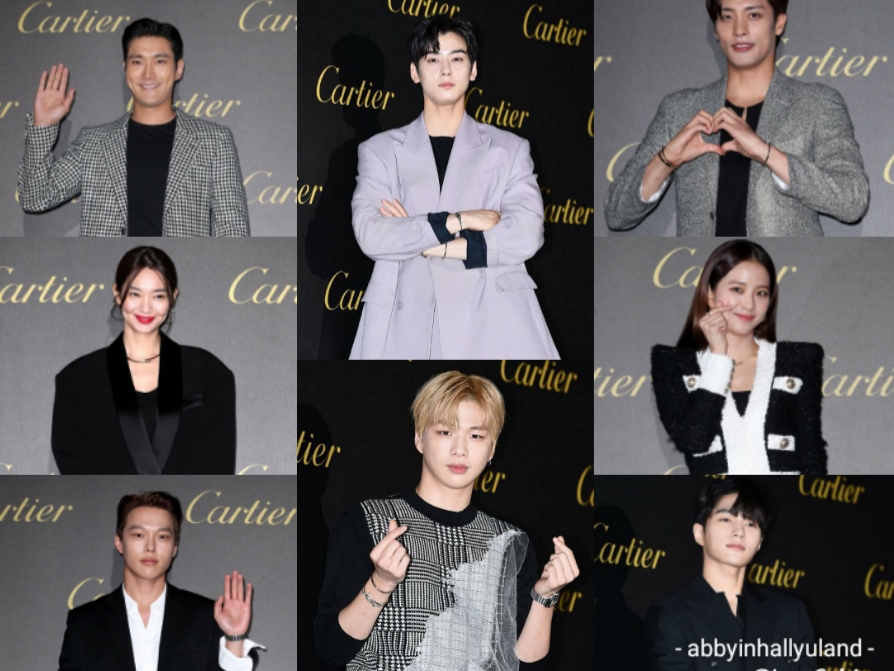 Gracing the red carpet, the artists in attendance include Kang Daniel, Cha Eun Woo, Shin Min Ah among others.

Check out some of the Red Carpet photos below.

Who can resist the lovely dimpled smile of Shin Min Ah, who was dressed chic in black number and red lipstick. 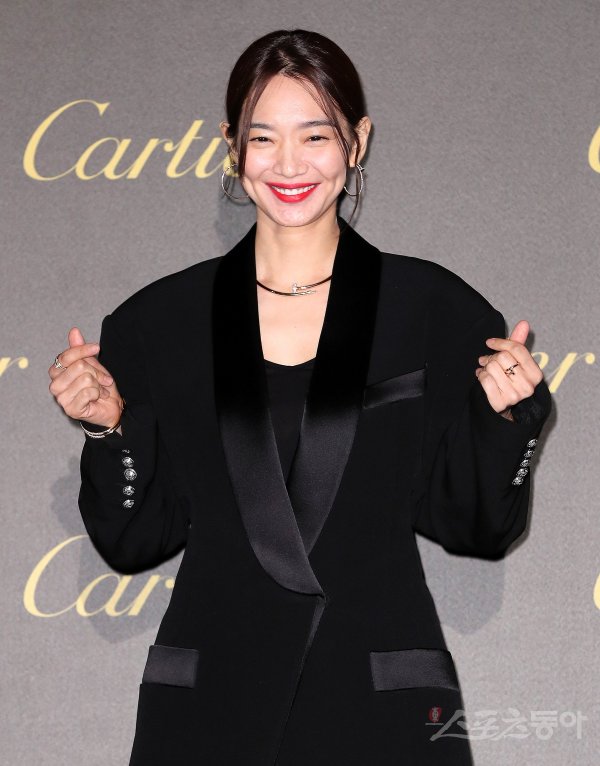 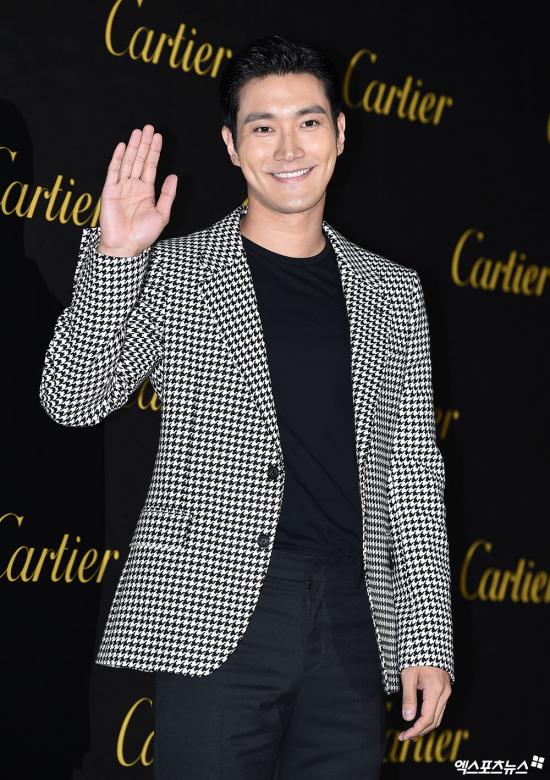 Flashing a smile, the dapper Super Junior member and actor spelled sleek neat and sleek when he met the audience. 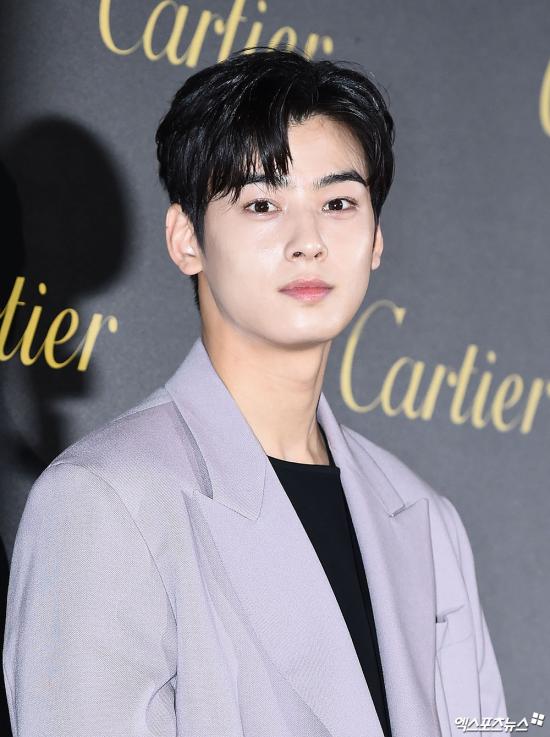 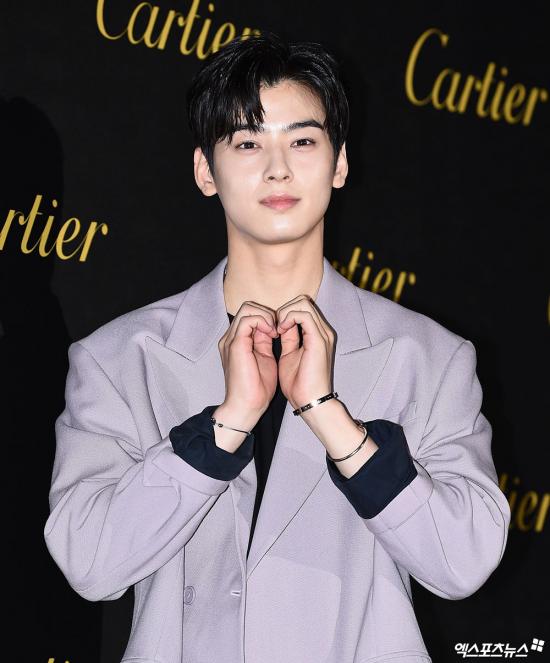 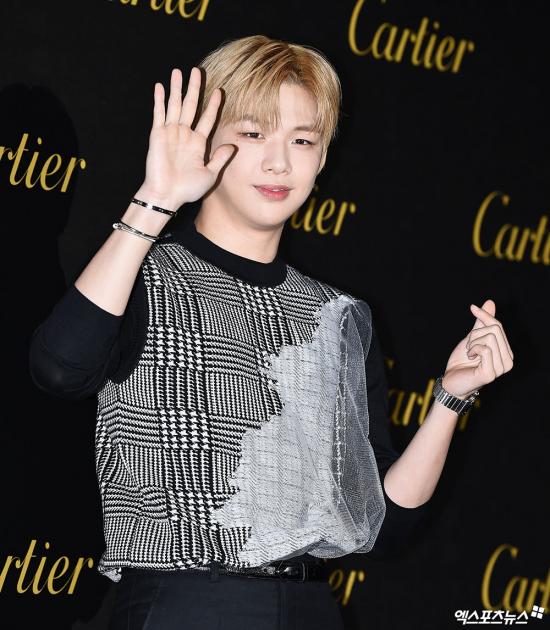 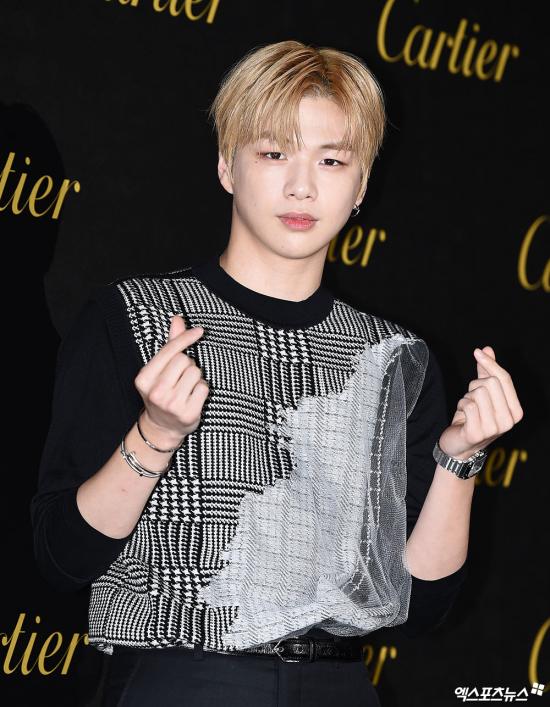 Currently on tour, the record-breaking solo artist dazzled in a classy ensemble.

Sparkling at the Red Carpet, the BLACKPINK member appeared in black-and-white apparel. 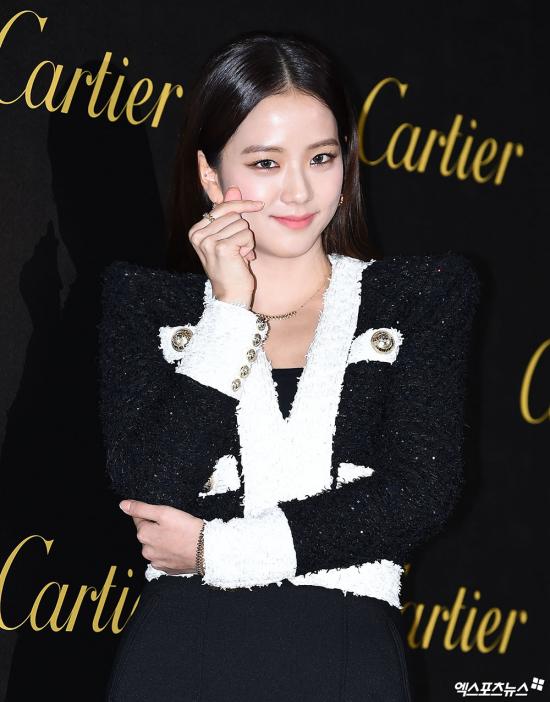 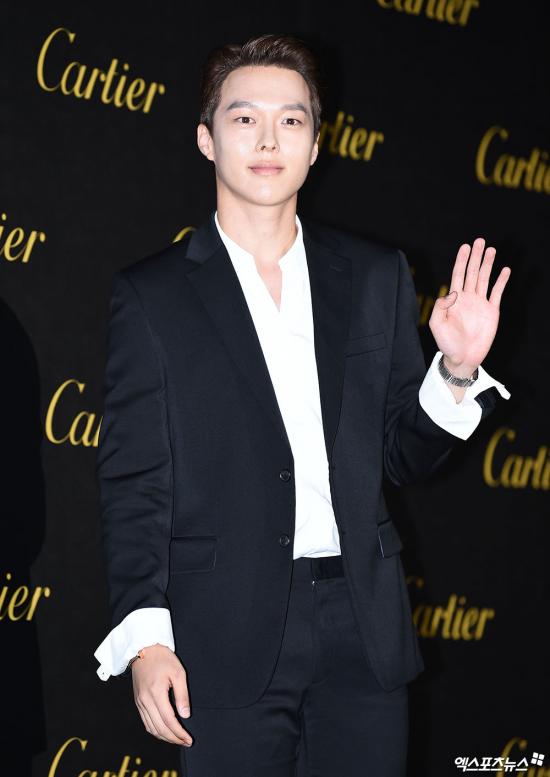 Streaking success this year, the actor has appeared in two dramas before his film debut in Bad Guys: Reign of Chaos. 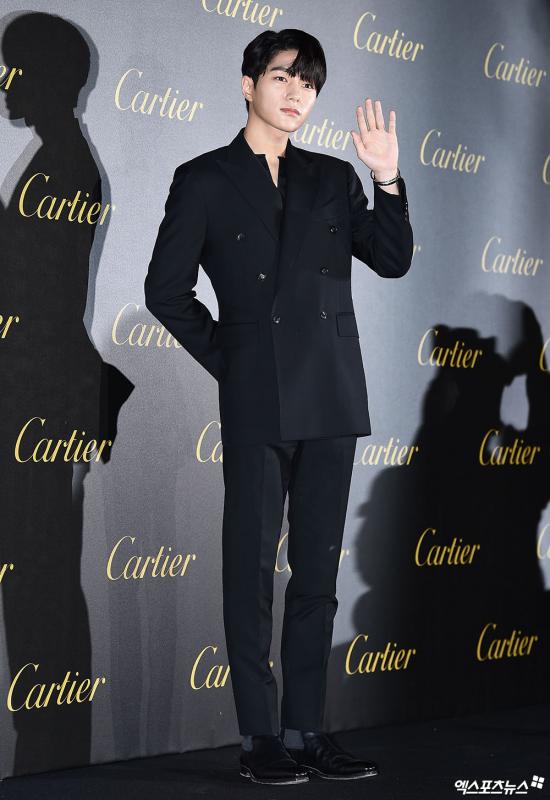 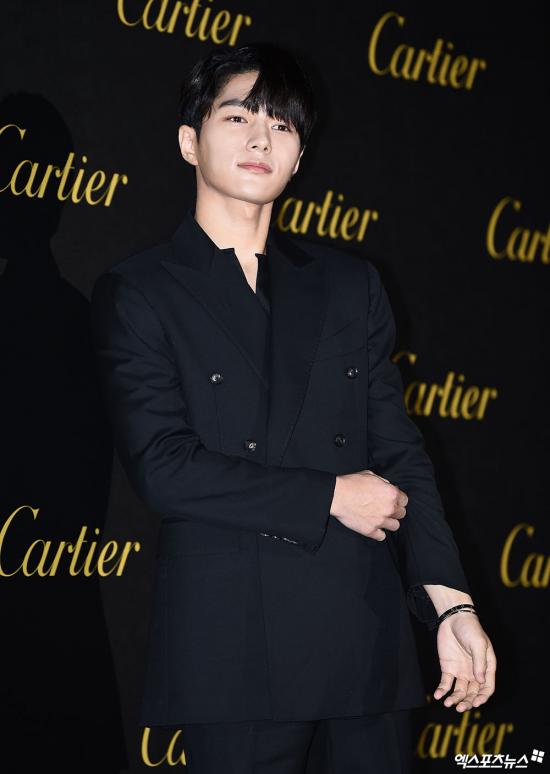 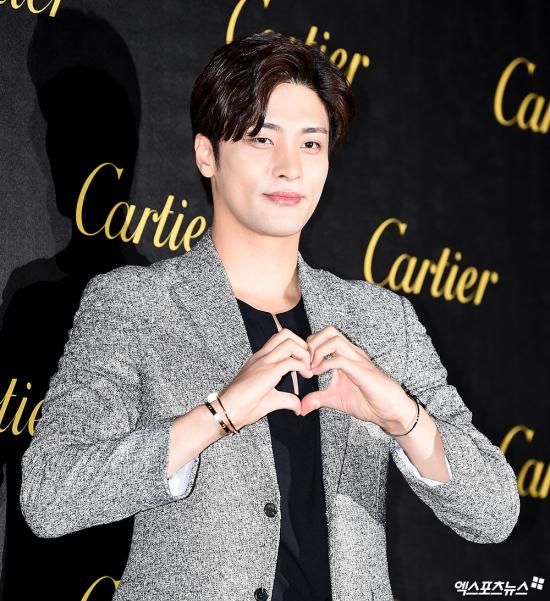 Following the black-white-grey dominated motif of the night, the I Live Alone mainstay also indulged to fan service moment for the crowd in attendance.

We need your support! If you have enjoyed our work, consider to support us with a one-time or recurring donation from as low as US$5 to keep our site going! Donate securely below via Stripe, Paypal, Apple Pay or Google Wallet.
FacebookTwitter
SubscribeGoogleWhatsappPinterestDiggRedditStumbleuponVkWeiboPocketTumblrMailMeneameOdnoklassniki
Related Itemsblackpink jisooCartiercha eun wooChoi Si WonJang Ki YongKang DanielSung Hoon
← Previous Story Shin Min Ah Is Simply Stunning In Her Recent Grazia Photo Shoot
Next Story → INFINITE’s L Poses Like A Sweet Autumn Boyfriend In Photos Released By star 1 Magazine