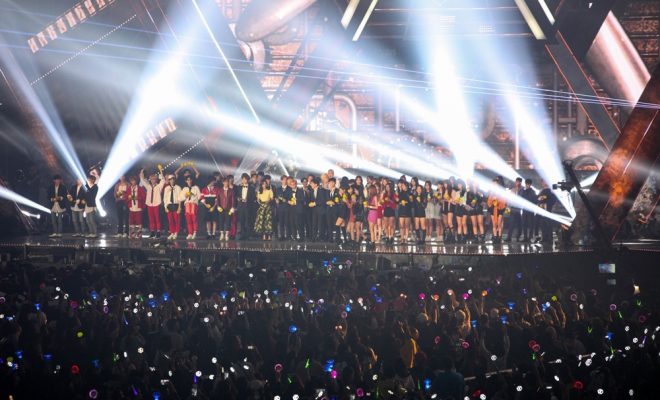 SHINee, Wanna One, iKON, TWICE, BTOB are some of the biggest K-pop names to grace 2018 Korea Music Festival.

K-pop’s cream of the crop are set to stage fiery performances on the two-day music festival, 2018 Korea Music Festival, hosted by Korea Management Association in partnership with KStar Group, on August 1 and 2 at Gocheok Skydome. 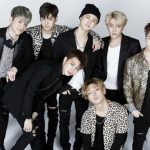 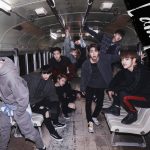 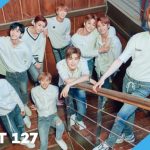 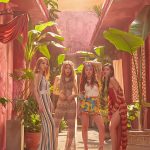 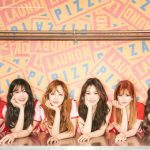 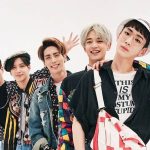 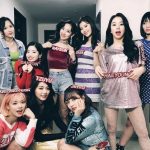 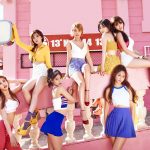 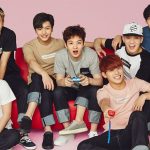 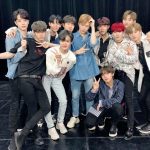 SHINee, BTOB, Apink, EXID, NCT127, MOMOLAND, AOA, Stray Kids, IMFACT and more are some of the featured artists for the second day lineup on August 2.

The organizers announced a face ticket system to minimize the inconvenience of the visitors, marking a technological breakthrough that will be possibly used by performance events in the future.

“We plan to introduce a seat system to reduce waiting time and pleasant environment for the audience”, an official from the organizer said.

Tickets will be available via KSTAR on July 9 for 1st August show, and July 10 for 2nd August show.

2018 Korea Music Festival is ready to mark a testament to the future of Korean pop music performances, which will be enjoyed by all generations.