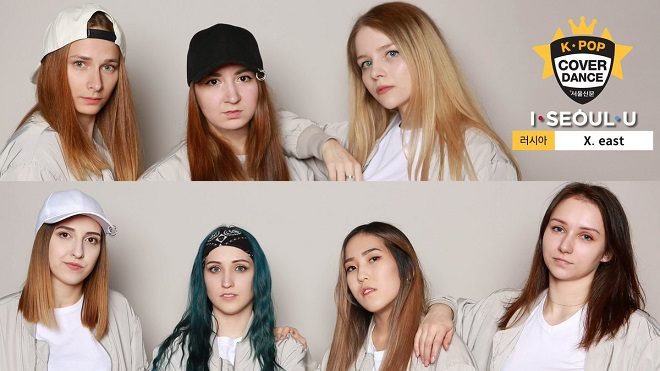 And the Best Dance Cover Group is…

10 dance cover groups from across the globe competed in this year’s festival, which recorded over 122,486 interactions on Twitter between May 26 to June 3.

Over 250,900 global fans caught the semi-finals live broadcast. The broadcast received more than 257,000 hearts and saw K-Pop group K.A.R.D. as judges for the competition. The group also delivered a special performance at the event.

Out of 10, only four finalists made it to the finals and appeared as opening act for Dream Concert 2017. The competition’s finals gathered 261,000 views and more than 327,000 hearts on Periscope and Twitter.