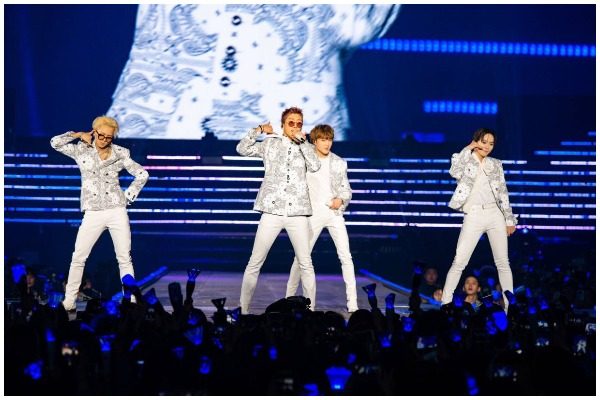 WINNER Kicks Off 2019 With “EVERYWHERE TOUR ENCORE” In Seoul

WINNER welcomes the New Year together with fans as they stage an encore concert for their WINNER EVERYWHERE TOUR. 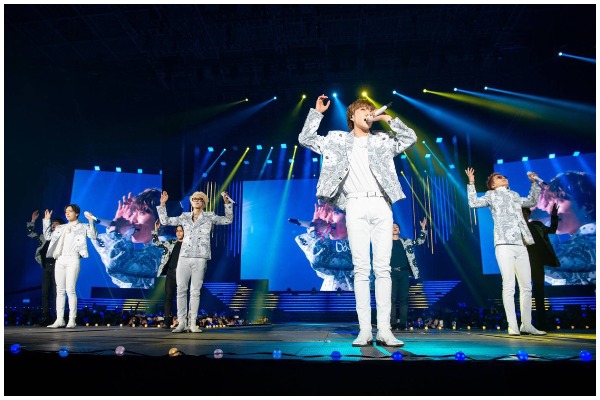 On January 5, Inner Circles filled the KSPO Dome (Olympic Gymnastic Stadium) in Songpa-gu, Seoul to celebrate 2019 with WINNER. Just like the concert held in August last year that signaled the start of Winner’s EVERYWHERE TOUR, the venue was bathed in blue as Seung Yoon, Mino, Jinu and Seung Hoon perform their hit songs. 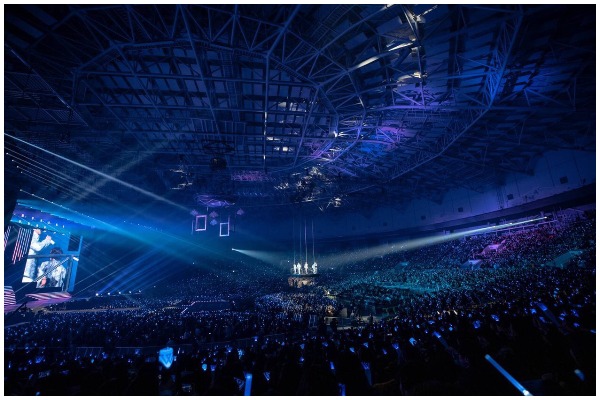 In addition to their usual repertoire, WINNER performed their latest hit single “MILLIONS”. Local and international fans have responded well to the song since its released on December 19. It dominated iTunes charts in several countries including Indonesia, Malaysia, Singapore, Vietnam, Peru, Argentina, Philippines, and Thailand upon release. 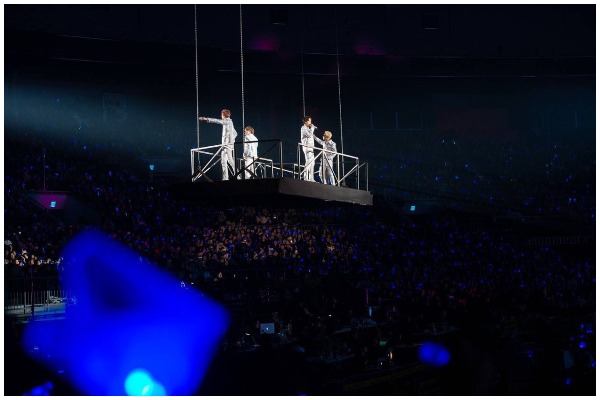 MINO also sang “Fiancé”, a track from his debut solo album XX. The fans showed their gratitude towards WINNER’s performances through their warm responses. 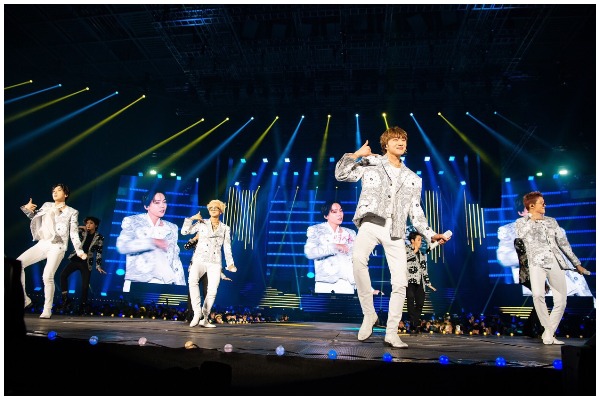 “Thank you for always showing the best stage”, one fan said.

After the encore concert, WINNER will fire up the concert stage once again as they bring EVERYWHERE TOUR in North America. They will start the tour in Seattle on January 15. The group will be in San Francisco on January 18 and Los Angeles on January 20.