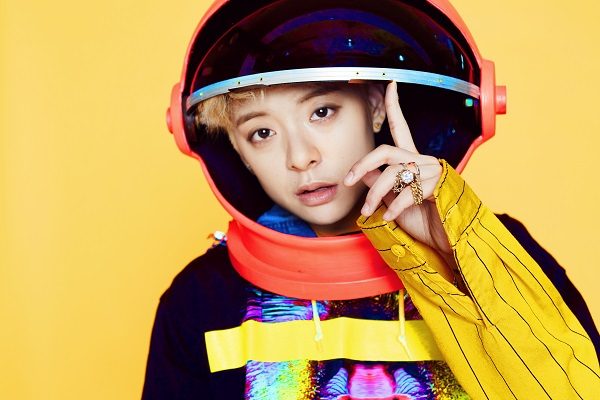 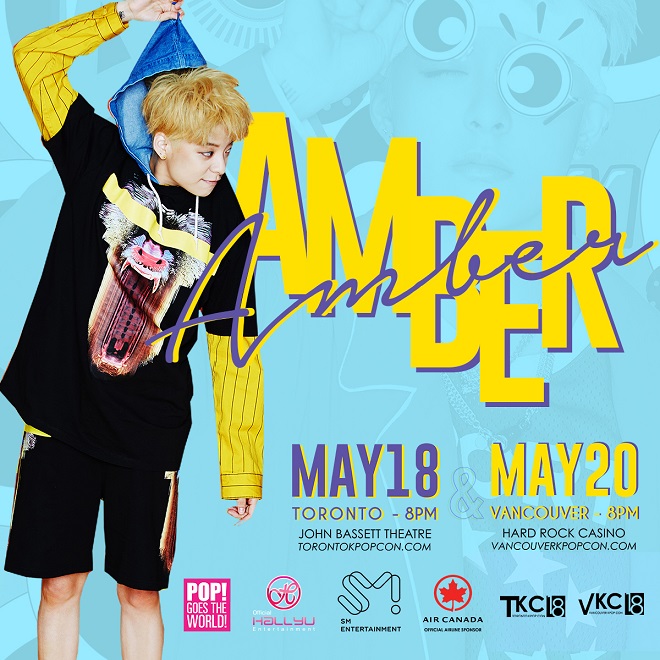 The SM artist will be performing her first solo stage in Canada, and is the headlining feature artist at the 4th annual Toronto Kpop Con(#TKC18), and also at the inaugural year of Vancouver Kpop Con (#VKC18). 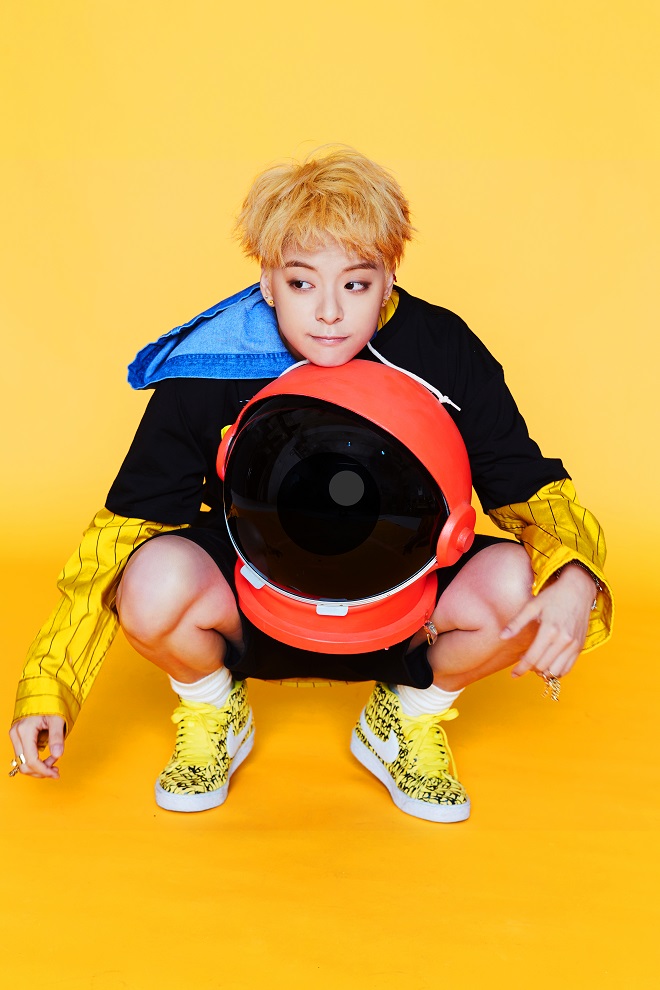 Amber was born and raised in Los Angeles, USA, and auditioned for SM entertainment at the age of 16. In f(x), she is also recognized for showing extreme passion for composing music and writing lyrics, such as “Goodbye Summer” from their second studio album “Pink Tape.”

In 2015, Amber had her first solo release, the critically acclaimed album “Beautiful”, which debuted on Billboard’s World Albums chart at #2. The lyrics of the title track told her story of the difficulties and challenges that she faced in order to achieve her dreams.

The album’s breakout track, “Shake that Brass”, is a fun and uplifting bop, which also features Girls’ Generation’s Taeyeon.

The idol also maintains a visible profile with her current YouTube channel, What The Pineapple, which features a variety of different videos ranging from the deeply personal (“Responds to Hate”) to Q&As and cover-songs (Boa, Linkin Park, etc.).

Hellokpop, as an independent Korean entertainment news website (without influence from any agency or corporation), we need your support! If you have enjoyed our work, consider to support us with a one-time or recurring donation from as low as US$5 to keep our site going! Donate securely below via Stripe, Paypal, Apple Pay or Google Wallet.
FacebookTwitter
SubscribeGoogleWhatsappPinterestDiggRedditStumbleuponVkWeiboPocketTumblrMailMeneameOdnoklassniki
Related ItemsAmberCanadaf(x)SM Entertainment
← Previous Story KCON USA To Hold Star-Studded Concerts, Expanded K-Beauty Offerings In June And August
Next Story → GOT7 To Tour 17 Cities Around The World, Starting From May 2018