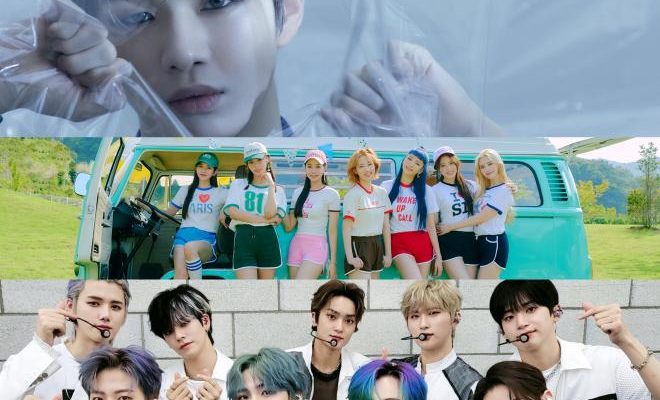 Kang Daniel, CRAVITY And Weeekly To Take Part In “2021 The Fact Music Awards”

The lineup of the 2021 The Fact Music Awards just keeps getting better! The organizers of the event recently announced the new participants that will bring unforgettable performances to fans!

Kang Daniel, CRAVITY, and Weeekly are the newest additions to the 2021 The Fact Music Awards artist lineup and we are all here for it!

The committee-in-charge of the yearly event unveiled the exciting news on the morning of September 13. They also confirmed that the show will air on October 2. While no specific time has been announced, expectations are now rising regarding what kind of performances the attendees will show in the event.

PARTICIPANTS WHO ARE READY TO DOMINATE THE STAGE

Among the groups who will grace the prestigious program is talented and versatile soloist Kang Daniel. He officially debuted in 2017 as the center of the project group Wanna One after taking the top spot on Mnet’s survival show Produce 101 Season 2. Their first-ever EP 1×1=1 (To Be One) amassed 600,000 pre-orders in total and even entered Billboard’s World Albums Chart. Its accompanying title track “Energetic” also enjoyed massive commercial success worldwide. 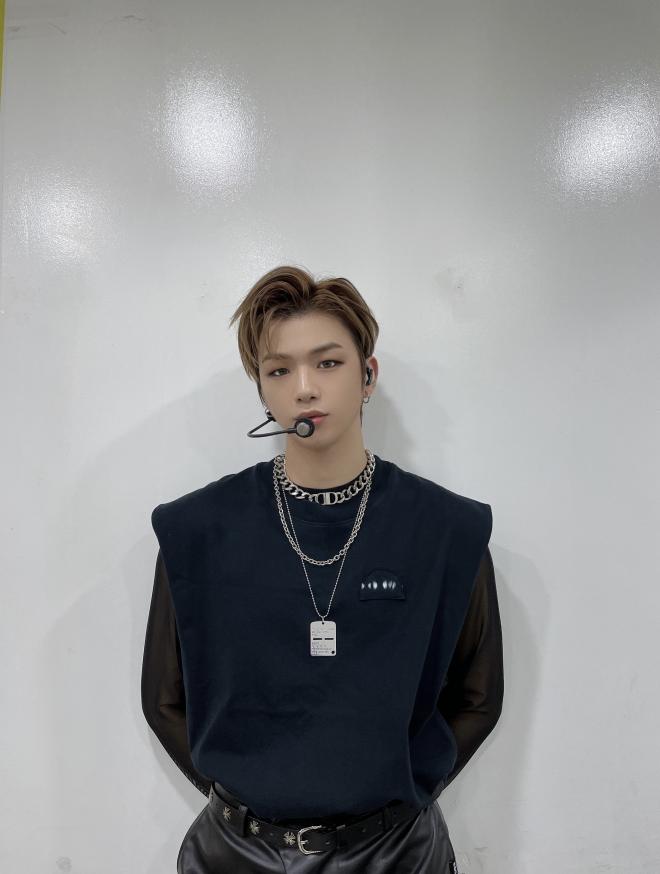 Daniel debuted as a soloist on July 29 with EP Color on Me. The said album had massive first-day and first-week sales, proving the artist’s massive popularity.  Just recently, he came back to the music scene with Yellow and its lead single “Antidote.” Through this release, the idol was able to bag the first place in charts as well as numerous music show wins.

Next up is dazzling boy group CRAVITY, who has been impressing everyone with their astounding release and insane talents. From bagging records left and right to releasing catchy songs worthy of every K-Pop fans’ attention, the group has maintained a good and applaudable reputation since its debut. 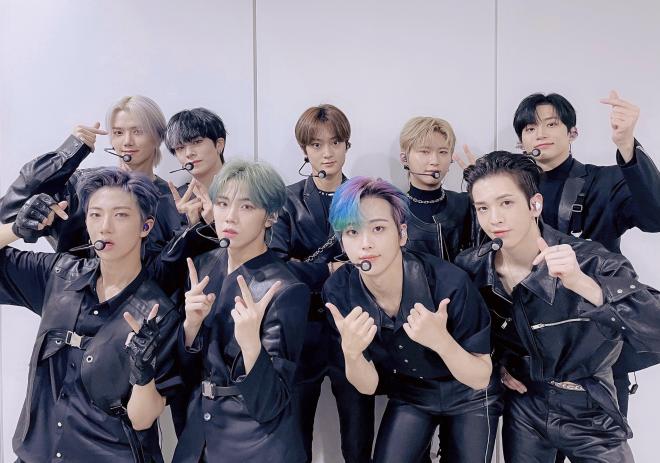 They recently released the first installment to their studio album called The Awakening: Written In The Stars, which recorded 100,000 sales on the first week alone. Through their energetic aura, the boys will surely provide spectators a wonderful performance they will never forget.

Last but not least is Play M Entertainment’s powerful rookie girl group Weeekly. They have been catching every K-Pop lovers’ attention with their bright image and motivational tracks.

Weeekly started making massive waves in the industry through their track “After School.” Released on March 17, it has a groovy and trendy beat that could make everyone dance out of pure bliss. 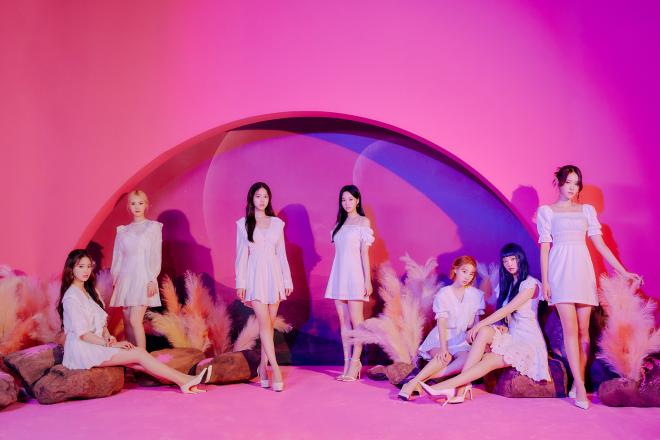 Prior to this, the officials to the 2021 The Fact Music Awards have announced that BTS, SEVENTEEN, Super Junior, Hwang Chi Yeol, ITZY, OH MY GIRL, Brave Girls, ATEEZ, THE BOYZ, Stray Kids, ASTRO, ENHYPEN and STAYC will also attend the show.

Fans should stay tuned as more details will be released soon on their official website.