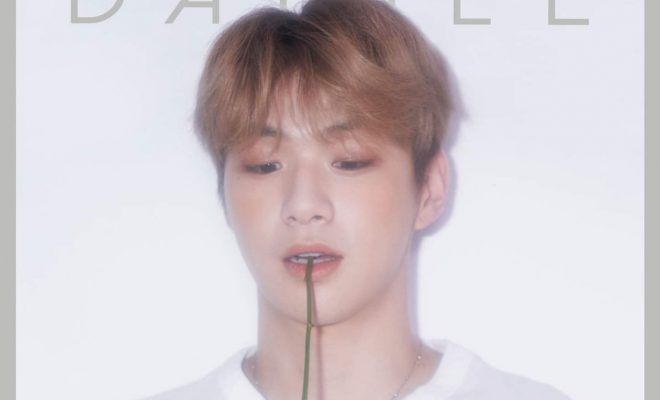 Singapore fans will bask in Kang Daniel colors at his first ever solo fan meeting.

Surely wanting only the best for his ever supportive fans, Kang Daniel has released a primer of his scheduled fan meeting in August. Hinting more stops to come, the announcement was revealed by event promoter UnUsUaL Entertainment on July 18.

Kang Daniel is slated to meet his Singapore fans on August 16 at Singapore Indoor Stadium. Thereafter, he will head to Hong Kong on August 18. While this is not Kang’s first visit in Singapore, it will be the first time he will date his fans as a solo artist.

Tickets will start selling on July 27 at 10AM via Sportshubtix online and ticketing hotline at +65 3158 8788. Additionally, fans can visit Singapore Indoor Stadium Box Office, The Star Performing Arts Centre Box Office, Scott Square or all SingPost outlets for direct purchase. 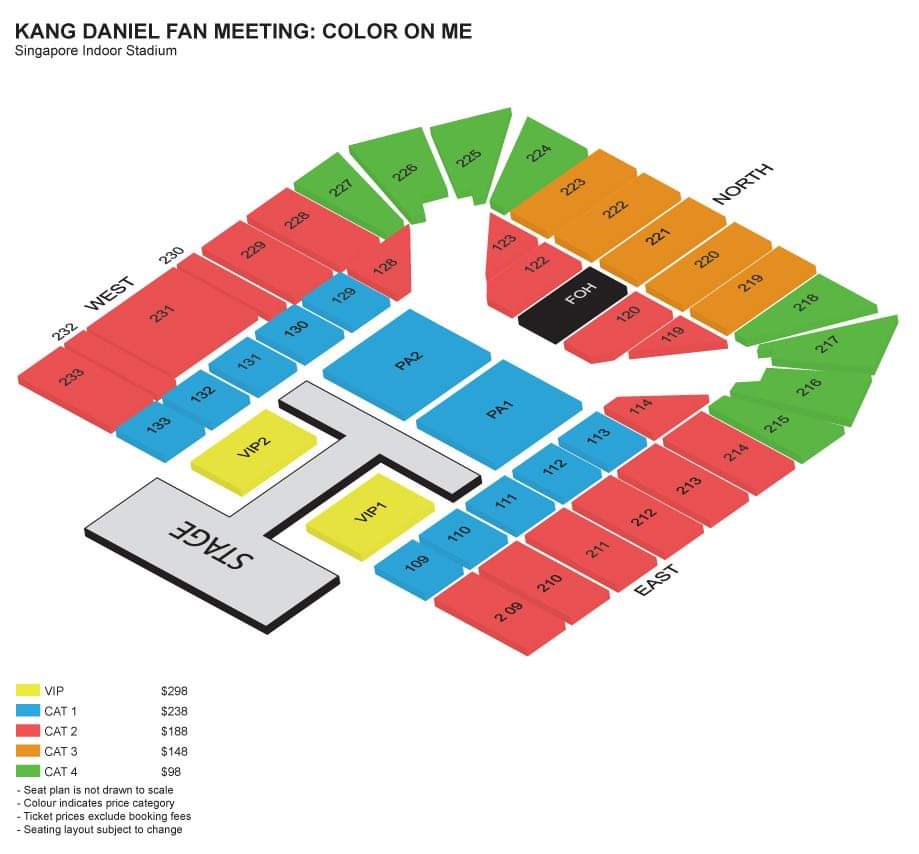 The fan benefits for each ticketholder category in the event has also been revealed – and it is quite obvious that the idol is ready to spoil and shower his fans with so much love as he meets them once again!

Set to stage his solo debut on July 25, the talented musician will release his debut album Color on Me. He personally participated in the entire process of making his first album. Hoping to express and show how he found his own colours to his fans. 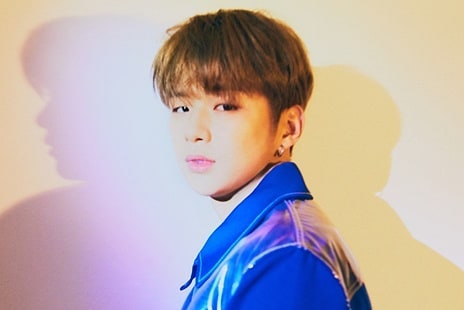 Immediately after the pre-order selling announcement, fans flocked to the music platform sites to place their orders showing the immense power of the Nation’s center.

Going full force with his solo launch, he has also set up a new Twitter account managed by his agency KONNECT Entertainment.

Doted by his fans for being an equally caring idol, Kang Daniel emerged as the ultimate winner of Mnet’s Produce 101 Season 2. Thereafter, he promoted as a member of Wanna One which amassed impressive show wins and awards as a group. 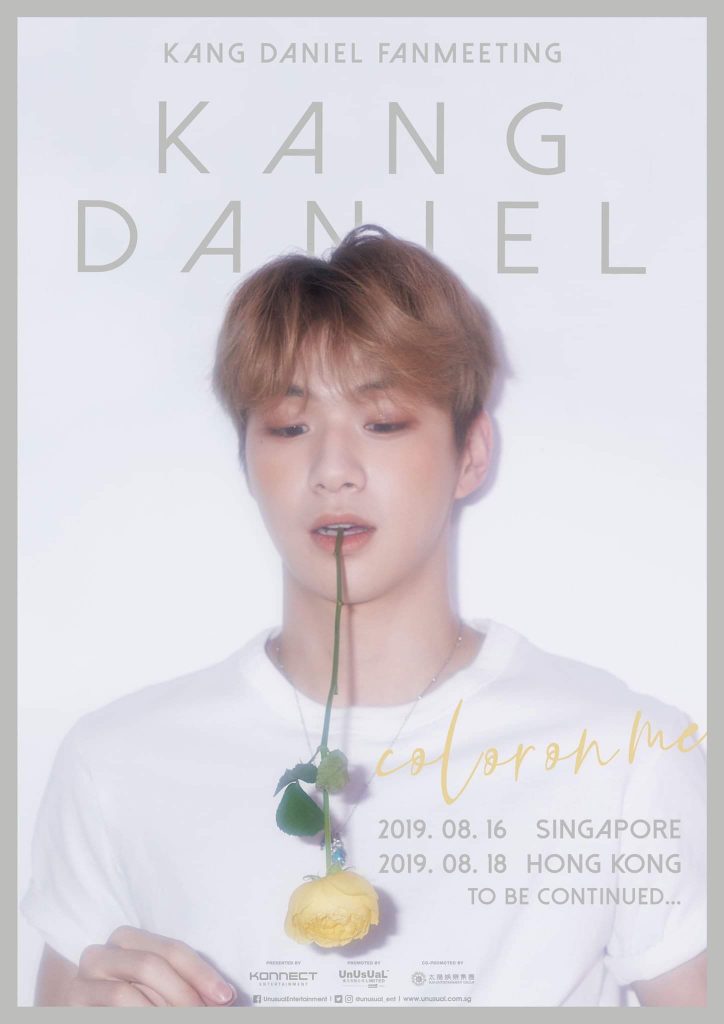