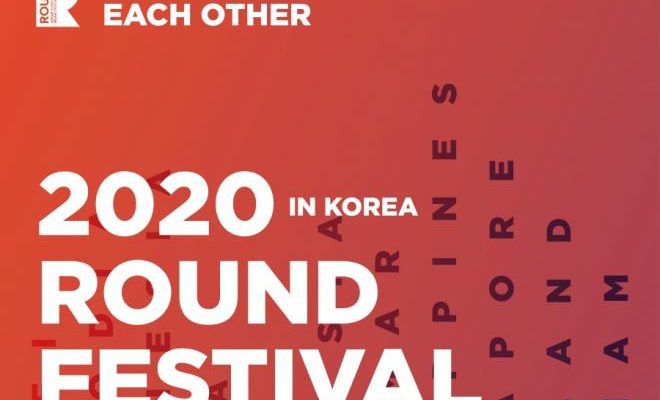 Singers representing South Korea and ASEAN countries will be uniting in a non-face-to-face event!

Korean television network KBS will be hosting an online concert titled 2020 Round Festival, that will be held on December 6. 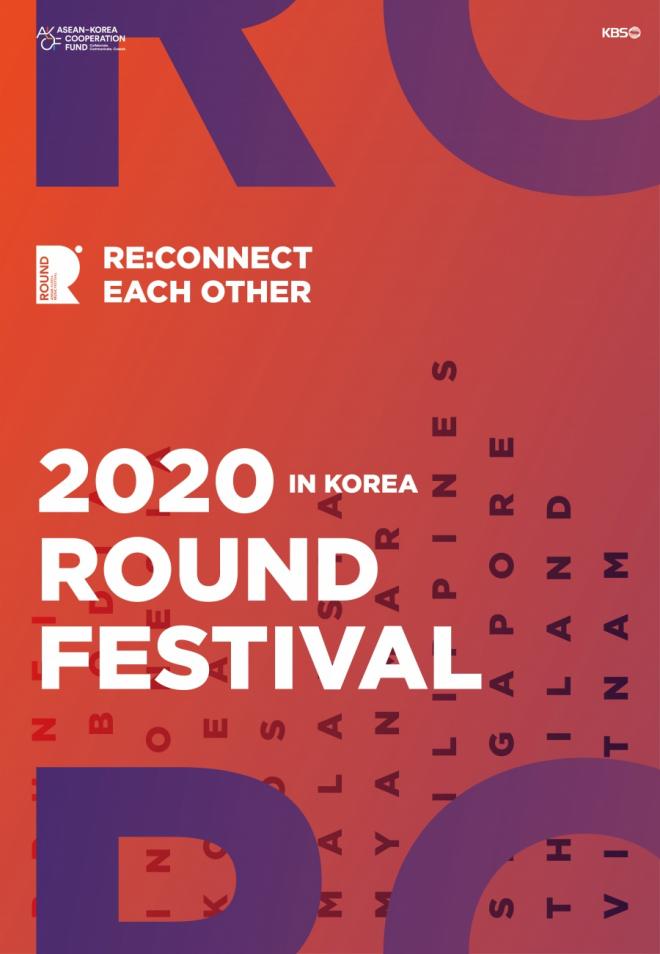 The event is sponsored by the Ministry of Foreign Affairs, the 10 ASEAN countries —  Brunei, Cambodia, Indonesia, Laos, Malaysia, Myanmar, Philippines, Singapore, Thailand and Vietnam, and the ASEAN Secretariat.

“This project intends to establish a music network between the countries, who have focused mostly on the economic sector. It aims to provide a venue for communication and cultural exchanges among young generations, and deals with the side effects of  the unilateral Hallyu, (Korean Wave) centered on K-pop idols.” the committee said.

According to the committee, “Originally, 2020 Round Festival is planned as a form of festival in which singers and audiences from 10 countries gather together to share each country’s culture. However, due to COVID-19 pandemic, we have decided make it in an online format to allow viewers around the world to watch performances real-time.”

Revealed on October 14, the first lineup of artists include some of the best bands in Korea. It includes Daybreak and Soran, Song So Hee, and JTBC’s Super Band winner Hoppipolla.

The organizers said, “Round 2020 is a participatory festival that will not only build closer ties between artists and audiences, but also provide a unique communication experience across borders, where audiences around the world can access real-time performances.”

KBS Producer Hwang Kook Chan said, “The event has been planned since early last year. Through this, we believe that this event will be a meaningful movement of overcoming the pandemic together.”

He continued, “As the concert date gets postponed several times, since June until October, we finally decided to make it in December. The production team will give all their efforts to create a one-of-a-kind festival.”