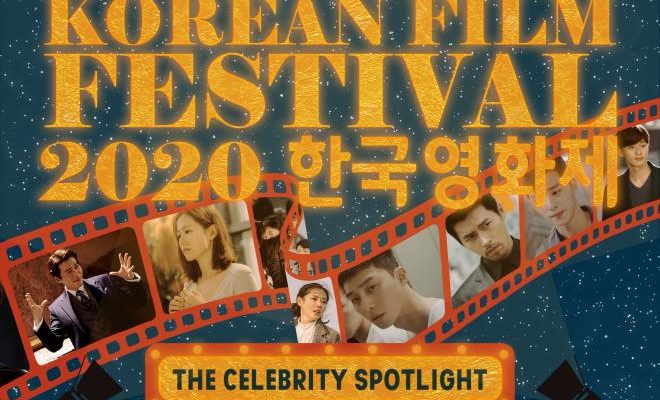 Aptly-themed “Celebrity Spotlight”, Korean Film Festival 2020 (KFF 2020) will be headlined by no less than three of Korea’s biggest stars that have been well-loved by Filipinos these days—Hyun Bin, Son Ye Jin, and Park Seo Jun.

For 21 days, Filipinos will be treated to the favorite films of these stars who can now be considered as household names in the Philippines. Especially since their recent shows Crash Landing on You and Itaewon Class were highly-popular during the last few months of quarantine. 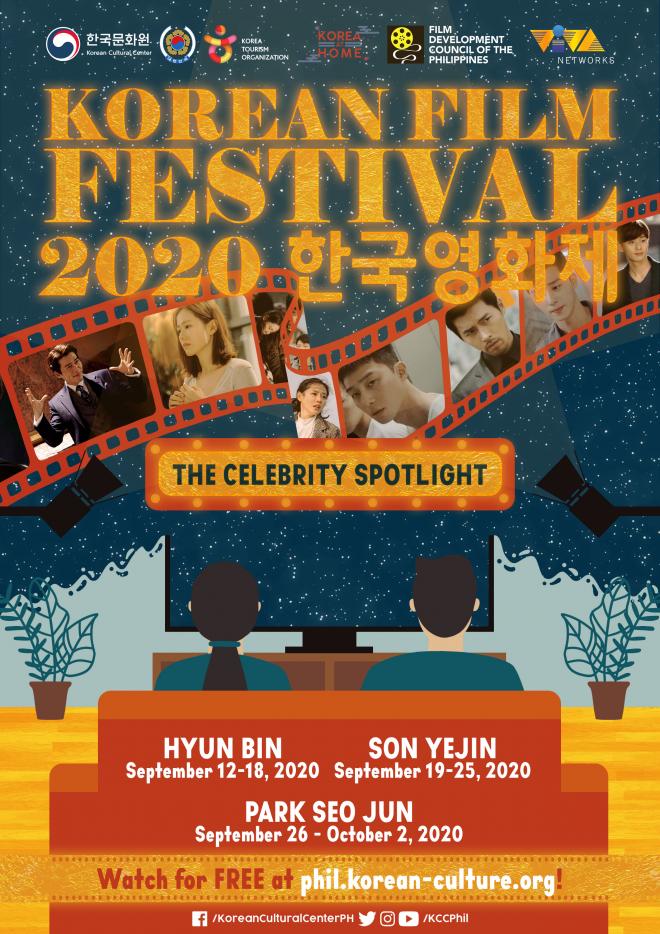 Starting this September 12, 2020 to October 2, 2020 – viewers may binge, enjoy, and repeat for as many times as they like, two of the best films from each star for a week.

CLOY actor Hyun Bin will be opening the festival with the screening of his two films The Swindlers and Confidential Assignment from September 12 to September 18.

Meanwhile, his co-star Son Ye Jin will be following suit with the screening of her films Be With You and The Last Princess from September 19 to September 25.

Finally, to wrap up the almost month-long festival, films Midnight Runners and The Beauty Inside of the Itaewon Class actor Park Seo Jun will run from September 26 to October 2. 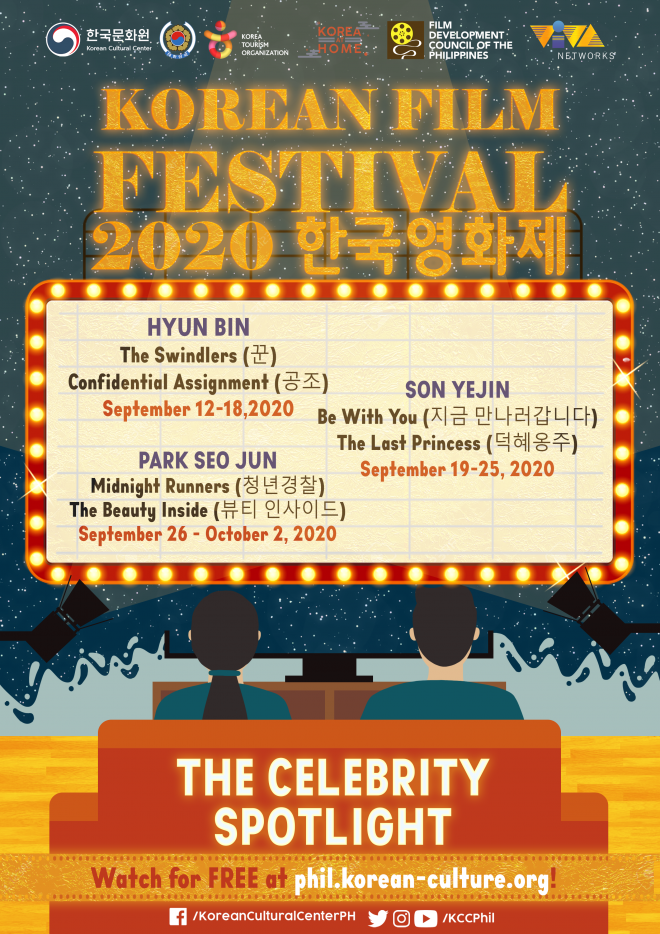 The first online free Korean Film Festival will be exclusively available for the K-Culture lovers in the Philippines through Korean Cultural Center’s official website at http://phil.korean-culture.org/.

The fun and excitement don’t stop there as special raffle prizes including K-Culture items and Korean Cosmetic Sets await 10 participants who will be taking on the KCC Survey for the Korean Film Festival.

Korean Film Festival is one of the landmark events of KCC’s Korea at Home campaign which aims to bring musical performances, food, arts, pop culture, movies, museum exhibits, and tours right on the screens of the K-Culture enthusiasts for them to enjoy anytime, anywhere, and while staying safe at home.

Organized by the Korean Cultural Center and the Embassy of the Republic of Korea, Korean Film Festival 2020 is done in partnership with Korea Tourism Organization, Viva Networks, and Film Development Council of the Philippines.