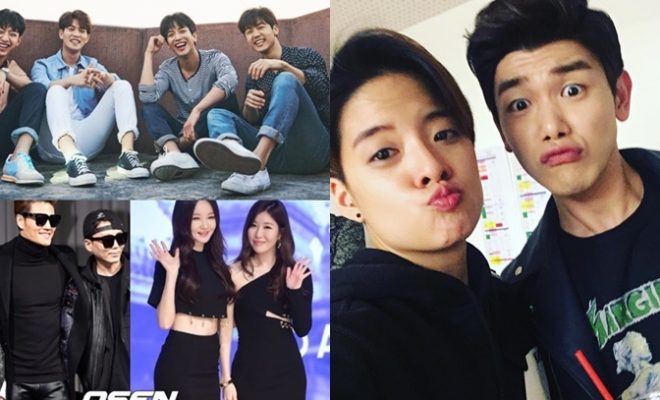 More artists have been added to KCON 2016 LA.

CNBLUE was earlier on announced to be no longer attending KCON 2016 LA, due to personal issues, according to a press release from KCON. KCON also announced that Eric Nam and f(x)’s Amber will be joining the event’s artist roster. Amber will perform on July 30, while Eric Nam on the 31st.

On July 14, Turbo and Davichi are also announced to be the special guests at the Staples Center, where the K-pop convention will be held. KCON said that this is to broaden their audiences in conjunction with their 5th anniversary this year.

The schedule of artists performing at the three-day event are as follows:

Purchase your tickets for KCON here.