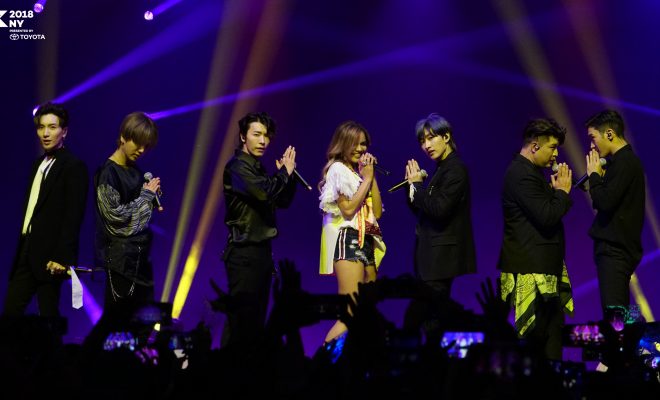 The seventh edition of KCON USA kicked off on June 23 and 24 in Newark, New Jersery, treating K-Pop fans in the United States with various activities and experiences in one weekend.

Dubbed KCON 2018 NY, the first leg of the largest Korean culture convention in the world saw the attendance of about 53,000 fans in the two-day event, which featured star-studded concerts and informative convention programs at the Prudential Center. 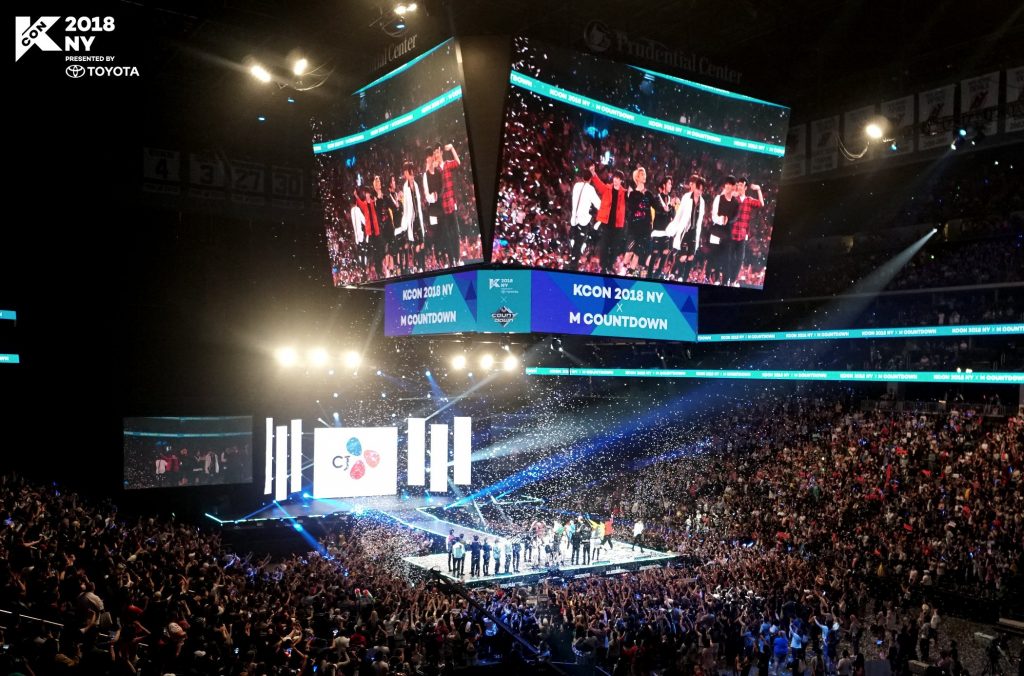 Super Junior, Red Velvet, Heize, Stray Kids, and Pentagon performed their top hits on the first day of the event, while Wanna One, fromis_9, NCT 127, EXID, and Golden Child greeted fans on the following day, June 24. 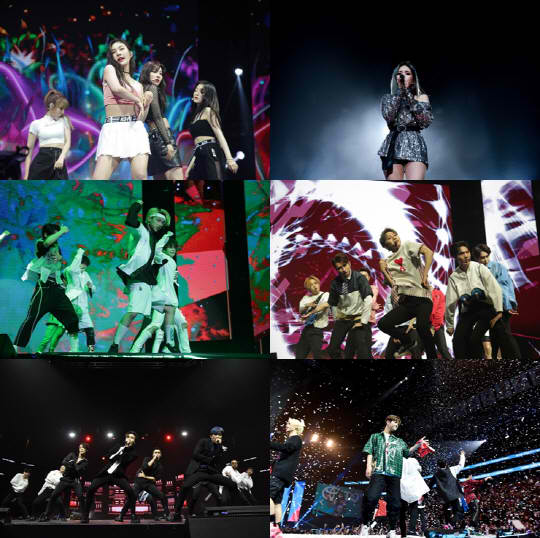 Aside from star-studded concerts, KCON 2018 NY was also about expanding fans’ knowledge about Korean culture beyond K-Pop through various activities and talks.

Fans had the opportunity to learn Korean cuisine via cooking classes, learned how to dance like a idol through choreography classes, and be exposed to K-beauty which was only incorporated in the convention this year together with esports.

Additionally, lucky fans were able to meet and greet their favorite K-Pop act and know more about them via STAR Live which was organized by Billboard. 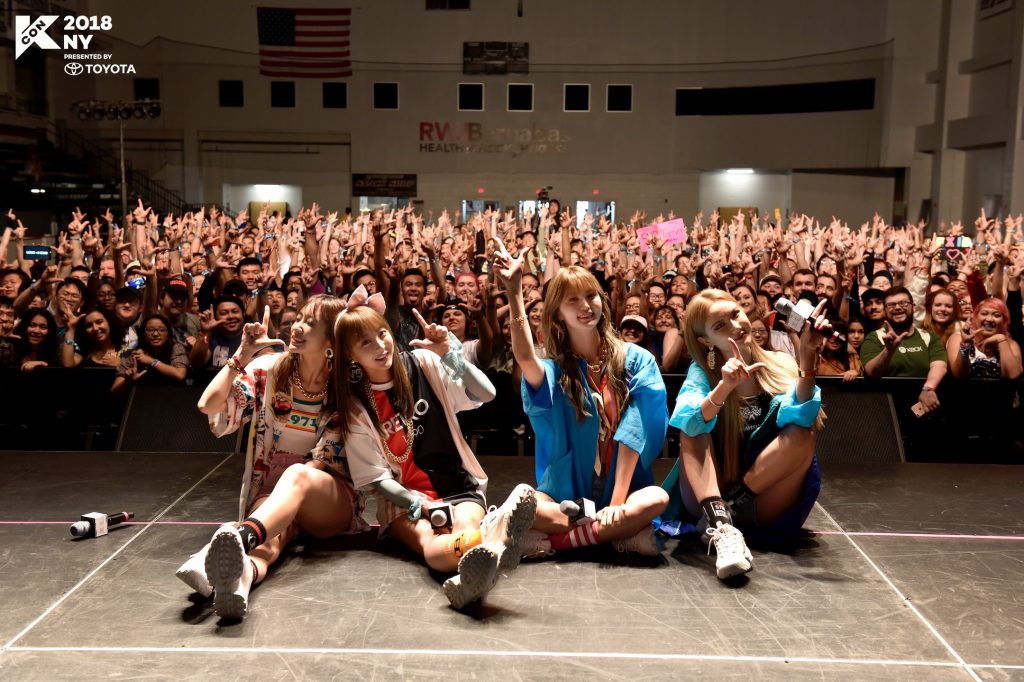 Following KCON 2018 NY, a Los Angeles leg will be held from August 10 to 12 at the Staples Center and LA Convention Center.

KCON 2018 LA will see the return of Wanna One and fromis_9. It will also bring Dynamic Duo, SEVENTEEN, Momoland, Crush, and Chungha.

Hellokpop, as an independent Korean entertainment news website (without influence from any agency or corporation), we need your support! If you have enjoyed our work, consider to support us with a one-time or recurring donation from as low as US$5 to keep our site going! Donate securely below via Stripe, Paypal, Apple Pay or Google Wallet.
FacebookTwitter
SubscribeGoogleWhatsappPinterestDiggRedditStumbleuponVkWeiboPocketTumblrMailMeneameOdnoklassniki
Related ItemsKCONkcon 2018 ny
← Previous Story VIXX’s N Creates Special Memories With Fans In His Birthday Fan Meeting In Japan
Next Story → Nick Jonas To Join CL And More Asian Top Acts On MTV Spotlight @ Hyperplay Stage