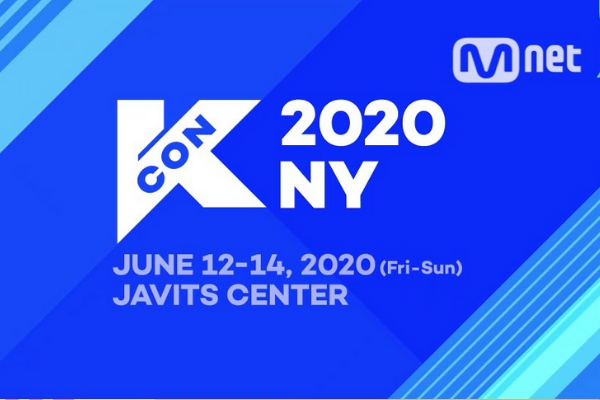 Now, Fans can enjoy KCON with more access at a discounted rate

KCON just announced amazing news for K-Pop fans who are attending the KCON 2020 in New York and Los Angeles. For the first time ever, KCON announced early bird ticket access for 2020. For KCON New York, it will roll out on March 2 at 3 p.m. EST. 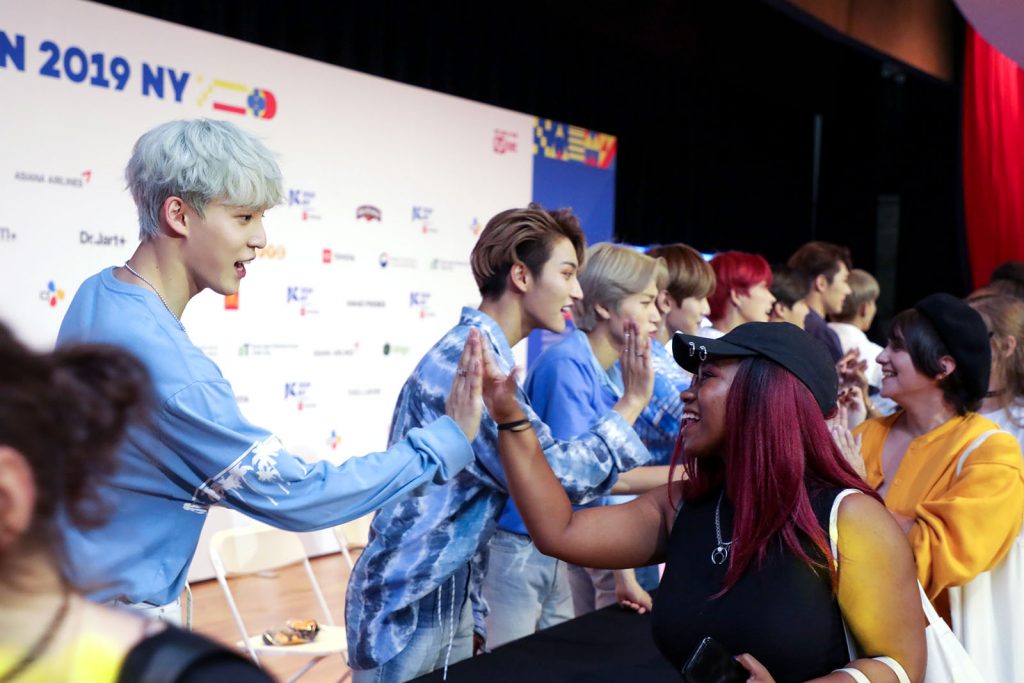 Artist Engagement program is one of the most popular programs at KCON, where fans will be able to meet their favourite artist in a more close-up setting. In the program, the artist will answer different question submitted by the fans; and will also play different games with them.

During the early access window, fans can buy General Admission Convention pass and KCON Rookies pass. KCON rookie is a two-hour showcase for the rising K-pop artist to perform infront of huge numbers of K-pop fans, and bewitch them to become one of their fans.

Prices during the early bird window are as follows: 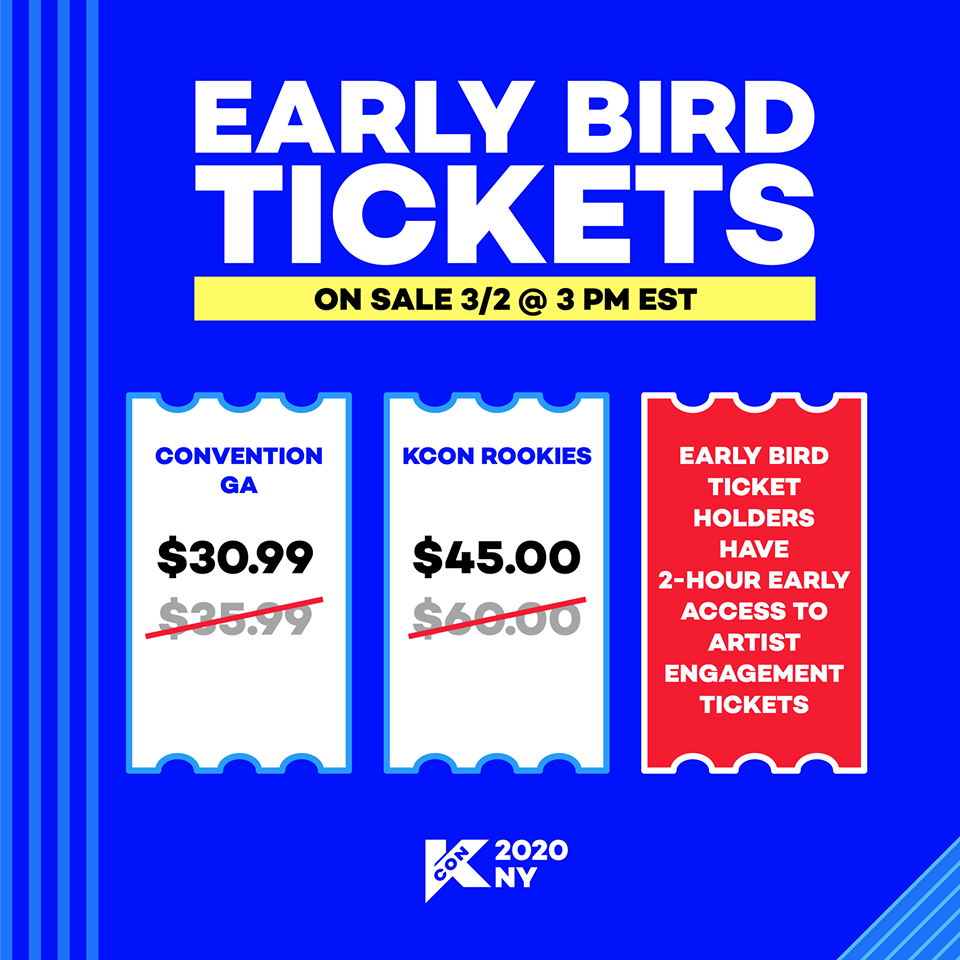 Tickets for KCON Rookies are limited and are expected to sell out fast. There will be early bird access ticket for KCON Los Angeles too. However, date and price for the ticket will be announced at a later date. 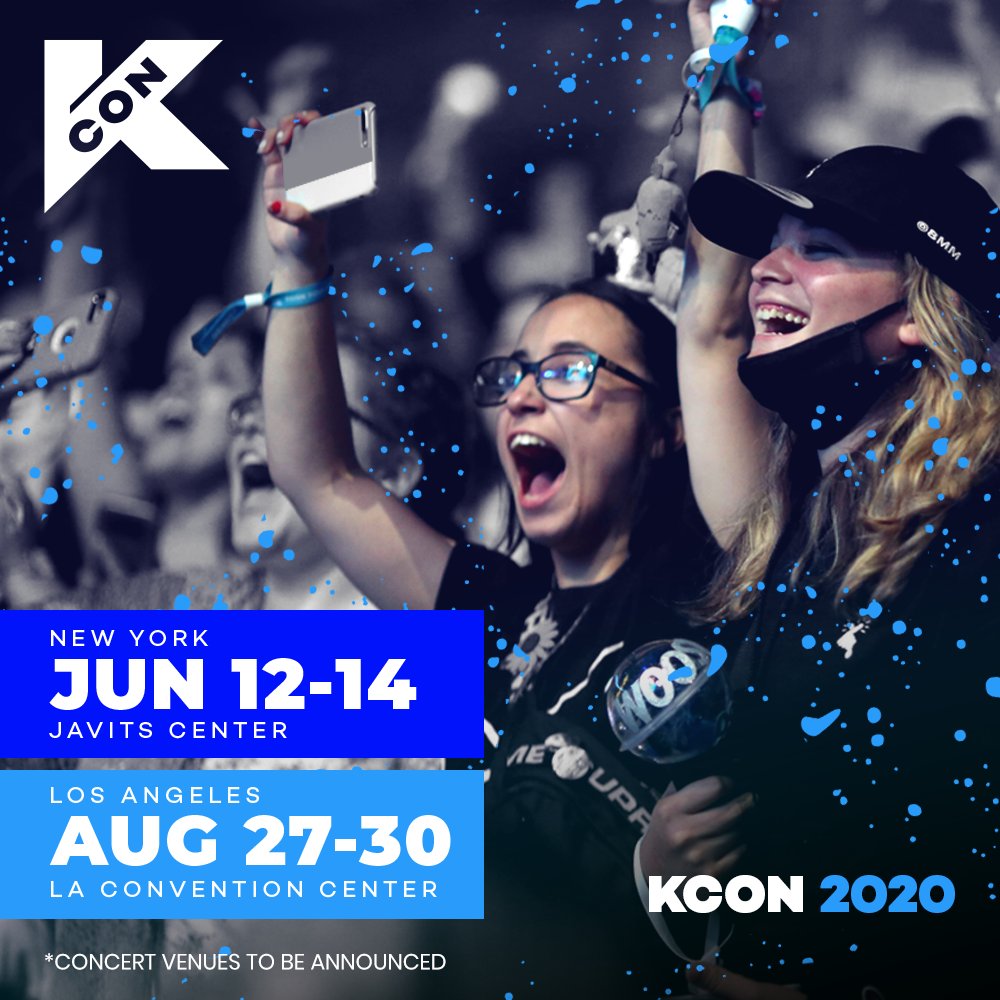 Hellokpop, as an independent Korean entertainment news website (without influence from any agency or corporation), we need your support! If you have enjoyed our work, consider to support us with a one-time or recurring donation from as low as US$5 to keep our site going! Donate securely below via Stripe, Paypal, Apple Pay or Google Wallet.
FacebookTwitter
SubscribeGoogleWhatsappPinterestDiggRedditStumbleuponVkWeiboPocketTumblrMailMeneameOdnoklassniki
Related ItemsKCONKCON 2020KCON 2020 NYKCON USA
← Previous Story Stray Kids To Spur Levitating Moments At Manila Stop Of “District 9: UNLOCK” World Tour
Next Story → Lee Joon Hyuk & Nam Ji Hyun Look Grim In The Character Teasers Of “365: Repeat The Year”