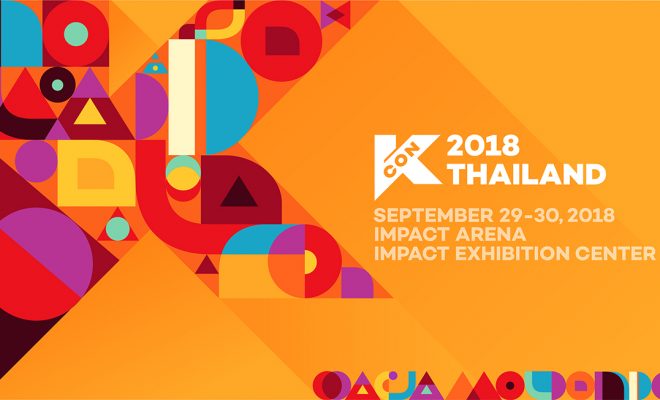 The celebration of Korean wave’s global popularity extends to Bangkok in September as KCON 2018 Thailand is set in motion.

A first in the Southeast Asian region, KCON 2018 Thailand aims to extend the worldwide popularity of Korean pop culture in a country where Korean wave is embraced with enthusiasm by Hallyu followers.

KCON, the world’s largest celebration of K-Culture Convention with the theme of “All Things Hallyu”, confirmed GOT7, PENTAGON, (G)I-DLE, and Golden Child as the first wave of lineup. 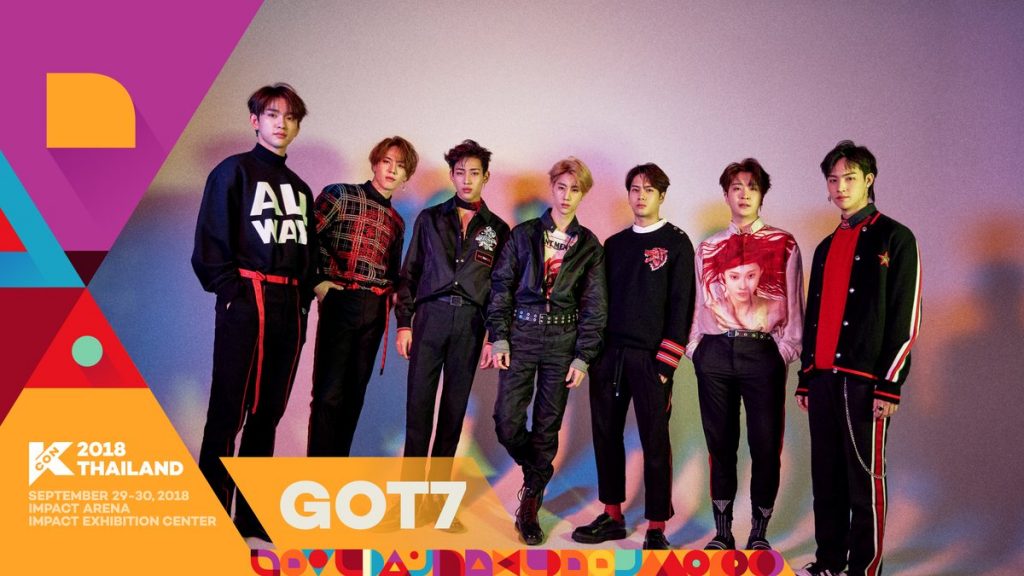 On August 2, the festival’s organizer announced that KCON 2018 Thailand will kick off a two-day run beginning September 29 at IMPACT Arena, Exhibition and Convention Center in Bangkok.

First held in Irvine, USA in 2012, KCON has broadened its reach in other countries including Japan, France, United Arab Emirates, Mexico and Australia, amassing a total of 687,000 spectators so far. 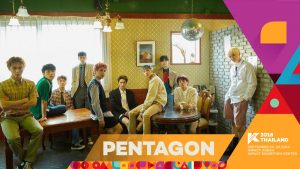 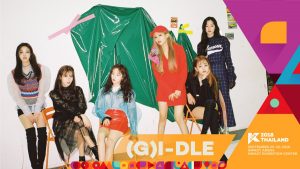 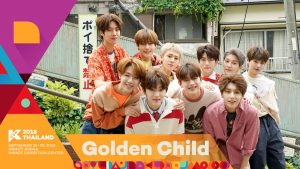 Targeting Southeast Asian market that has aagrowing following of Korean content, CJ Entertainment aims to capitalize on its population of over 650 million who actively supports Korean entertainment content such as dramas, music, films, and games.

“The festival will provide different opportunities for local fans to gain access to Korean culture and music as Thailand is a country that has huge cultural influences on other Southeast Asian nations.”

With the theme of “Let’s KCON,” the festival eyes engagement between fans and Hallyu stars. Fiery performances from star-studded K-pop lineup is expected to adorn KCON 2018 Thailand along with various events that will showcase Korean culture immersion.