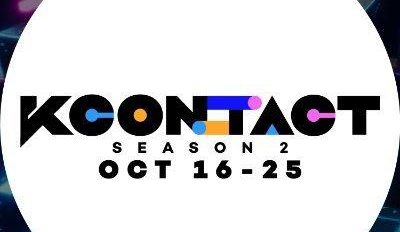 The Hallyu convention that has captured K-pop fans’ hearts across the globe is happening once again. KCON impressed by hosting their concerts digitally in the wake of COVID-19 last summer. Following the success of “KCON:TACT 2020 SUMMER”, KCON will host non-face-to-face concerts from October 16 to the 25, through Mnet K-POP’s YouTube channel. The convention thrilled fans by announcing their first lineup of artists for the event. 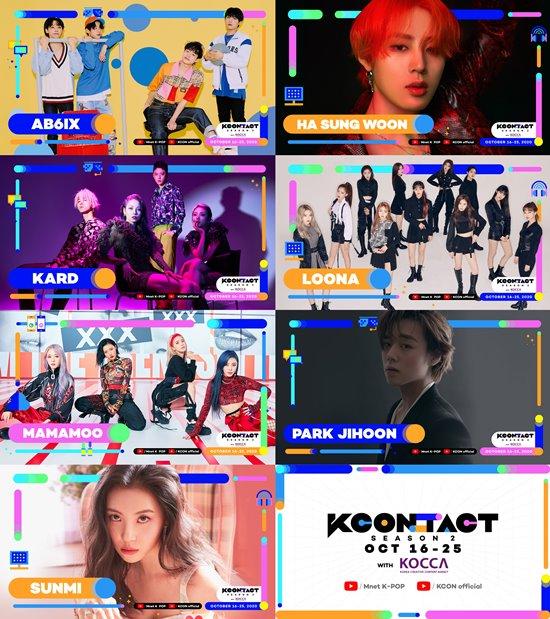 AB6IX captivated attention with their energetic stages, as well as their writing and composition skills. Their talent was recognized at the “2020 High1 Seoul Music Awards” where they won “Rookie of the Year”. Additionally, the group won the main prize during the “2020 Soribada Best K-Music Awards”.

Globally loved groups KARD and LOONA are also participating artists for KCON:TACT. KARD impressed with their recent comeback with “GUNSHOT”, and have immense support in South America and Europe. Meanwhile, LOONA impressed with their opening stage at “KCON:TACT 2020 SUMMER”, and received the “Asia Artist Award” at the “2020 Soribada Best K-Music Awards” while also entering the Billboard chart. Their recent international stardom has many across the world looking forward to their performance.

MAMAMOO will also join this year’s KCON event, and recently released a special single titled “WANNA BE MYSELF”. Fans can expect their strong stages and individual performances. Park Jihoon also joins in the festivities, a vocalist currently gaining popularity through his voice as well as work in dramas including the up and coming web drama “Love Revolution”.

The final artist for the first lineup is Sunmi, the superstar vocalist who has been making waves around the world with her pop anthems. Her successful world tour “Solo Queen” and recent collaboration with JYP for “When We Disco” continue to showcase her various talents.

Fans can anticipate the unveiling of subsequent lineups very soon.