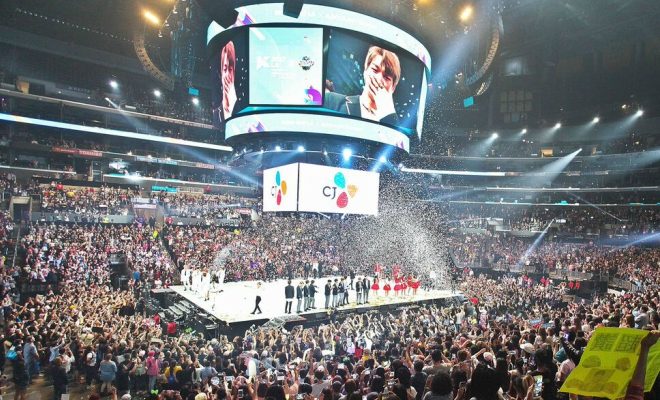 Get ready for the 7th edition of KCON USA as it brings expanded programs and adds K-beauty offerings in New York and Los Angeles!

KCON USA returns this summer in New York and Los Angeles to spread Korean pop culture to new and existing fans with its star-studded concerts and convention.

Angela Killoren, COO of CJ E&M America, announced during an SXSW panel, entitled “How K-Pop Grew Beyond Niche”, that the seventh edition of KCON USA will also expand its programming this year to include additional K-beauty and esports offering.

Aside from music, food, fashion, television, film, and esports, KCON USA will expand the K-beauty component of the convention by bringing in brands normally inaccessible to US consumers.

The world’s largest Korean culture convention and music festival, which was launched in 2012, will run in New York metro area on June 23 and 24 at the Prudential Center in Newark, New Jersey, and in Los Angeles on August 10 to 12 at the STAPLES Center and LA Convention Center.

This year’s KCON USA promises the continuation of its tradition to provide unprecedented access to a lineup of A-list concerts and celebrity meet-and-greets for American fans. The convention will also give attendees the opportunity to learn and experience every aspect of Korean culture and entertainment through its workshops and panels.

Since its launch in 2012 with over 10,000 fans in attendance, KCON USA has more than doubled annually, and become the largest North American convention dedicated to “All Things Hallyu”. Last year, the convention recorded the most number of attendees in its history at more than 128,000 fans. 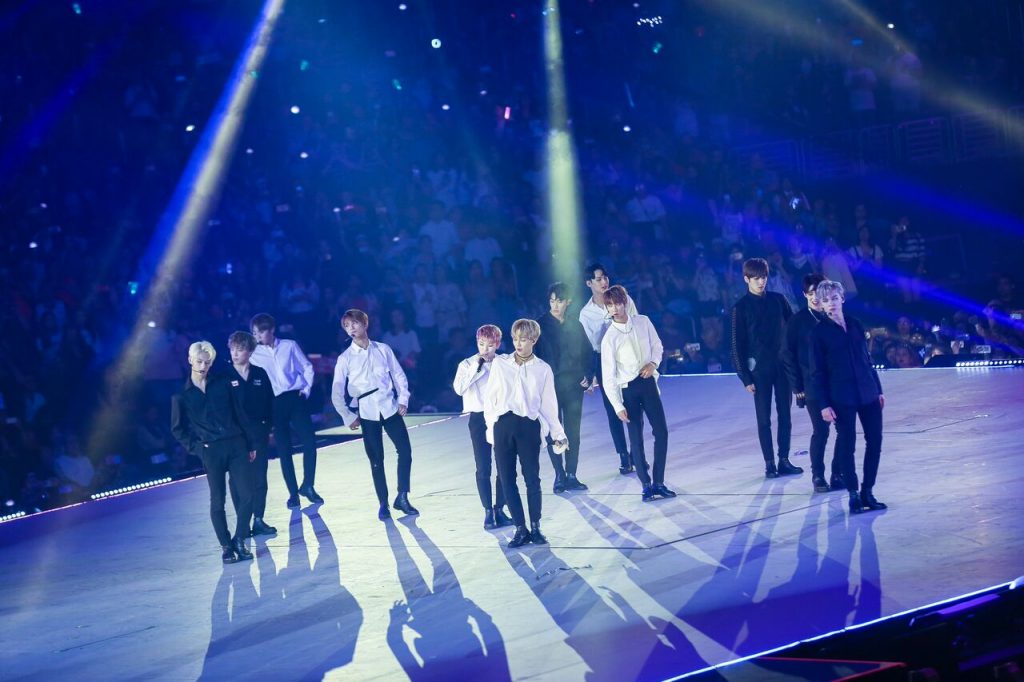 KCON is now established in Los Angeles as the annual flagship event for American fans of Hallyu and Asian pop culture, providing the largest forum for fans to directly connect with each other, as well as artists and professionals from the Korean entertainment industry.

In 2017, the brand further expanded internationally, presenting KCON in Mexico and Australia. It also made its return to Japan, and had held events in France and UAE.

For more information and the latest KCON news, visit KCON USA website. Fans can also follow its Twitter and join the conversation with #KCON18NY and #KCON18LA.