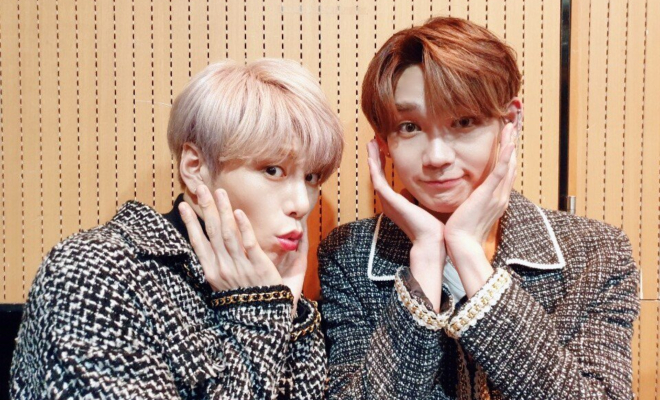 Kenta and Kim Sang Gyun will greet you live for the first time as JBJ95 via their first Asia tour!

JBJ95 has announced the upcoming stops of its first ever Asia tour which will include South Korea, Japan, and Southeast Asian countries.

Kenta and Kim Sang Gyun will be greeting their fans in Asia for the first time as JBJ95 through JBJ95 Asia Tour Concert: Home which will begin in Seoul on December 28 and 29. 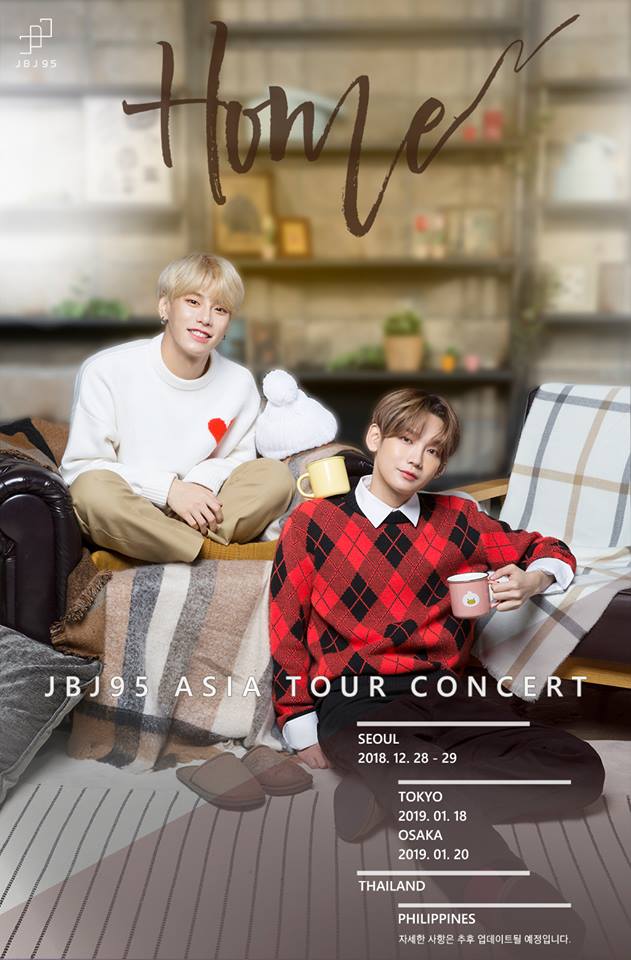 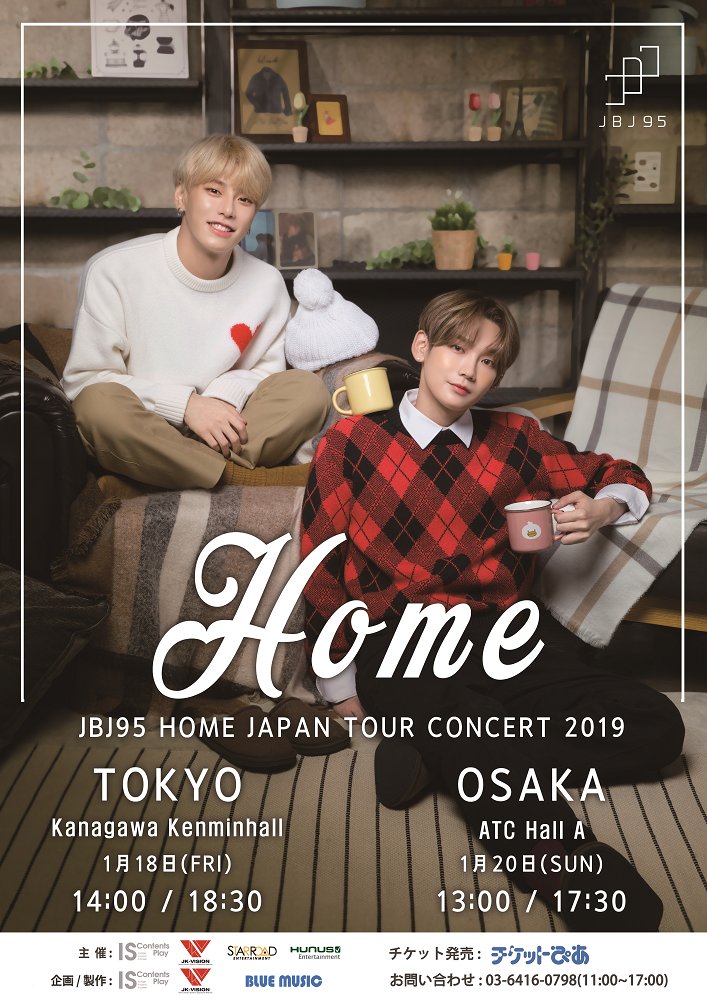 Aside from South Korea and Japan, the boys will also meet their fans in Thailand and the Philippines. No specific date and location has been announced for these countries. 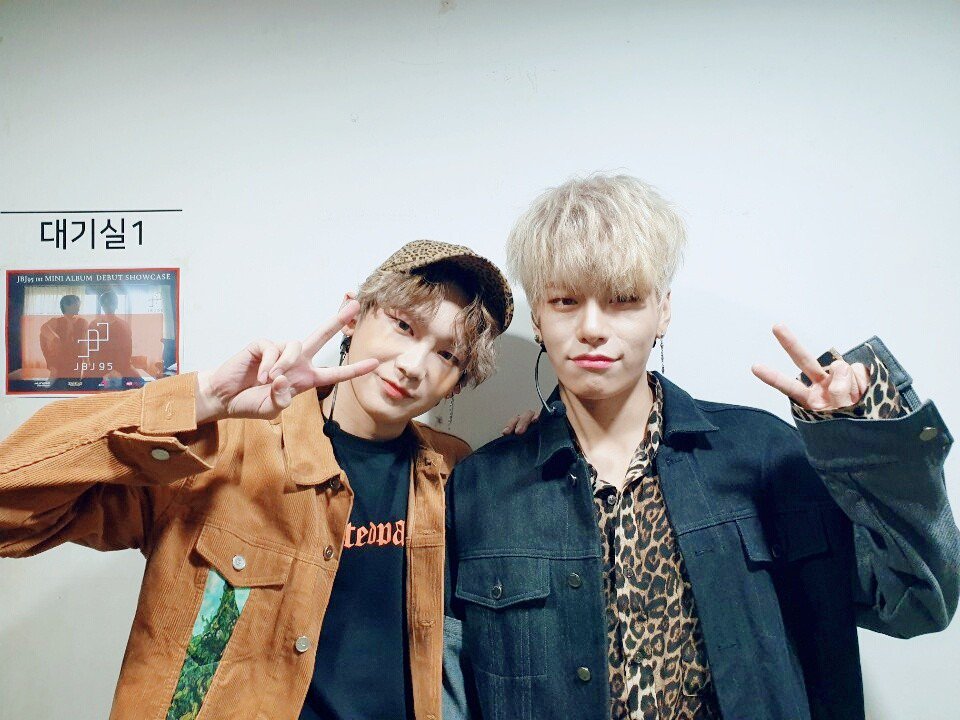 Meanwhile, Kenta and Kim Sang Gyun debuted as JBJ95 on October 30, 2018 following the disbandment of JBJ in April of this year. They released their first mini album as a duo titled Home. It is led by the track of the same title.