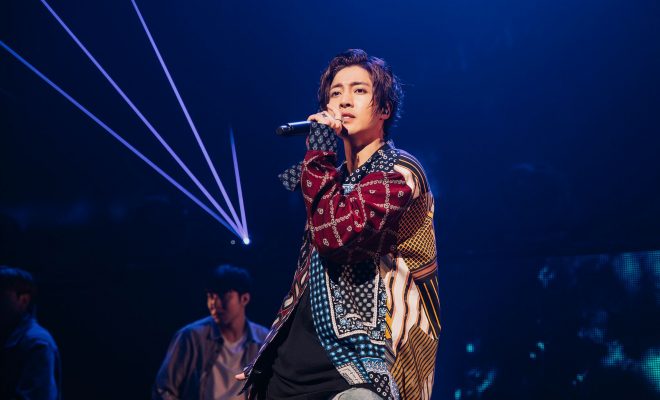 Kim Hyun Joong created happy memories with his fans all over the world after the completion of his first world tour. 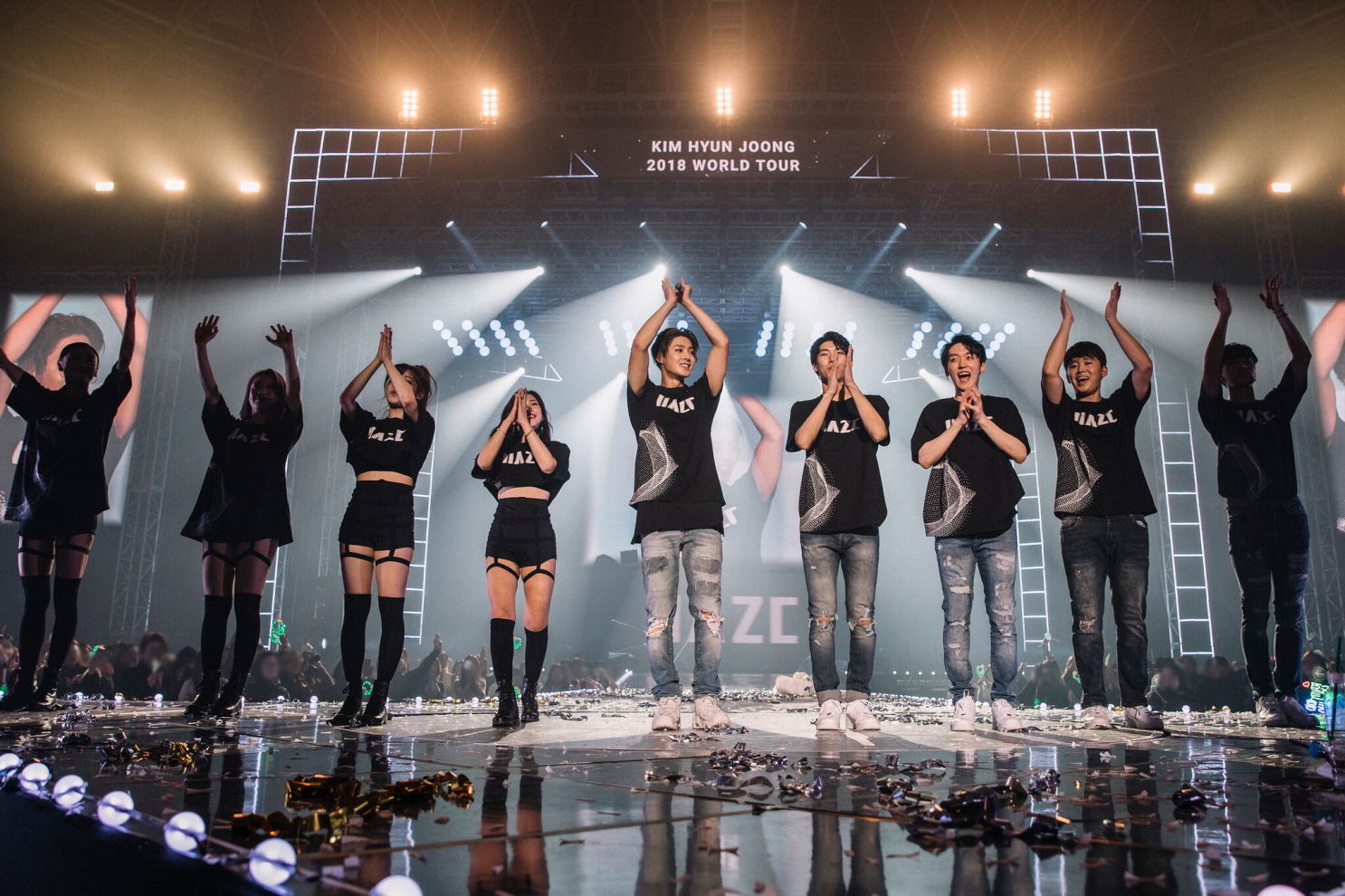 “I worked with all my heart to give thanks to the fans who have endured hard times,” the singer said before singing his opening stage of his written ballad “HAZE”.

Also, fans who filled the seats every time responded with heated cheering to the SS501 leader that they cherished. In particular, in South American performances, the audiences sing a song of the musician in unison creating a touching moment for the artist who returned to his avid followers for a concert after four years since his 2014 world tour Dream. 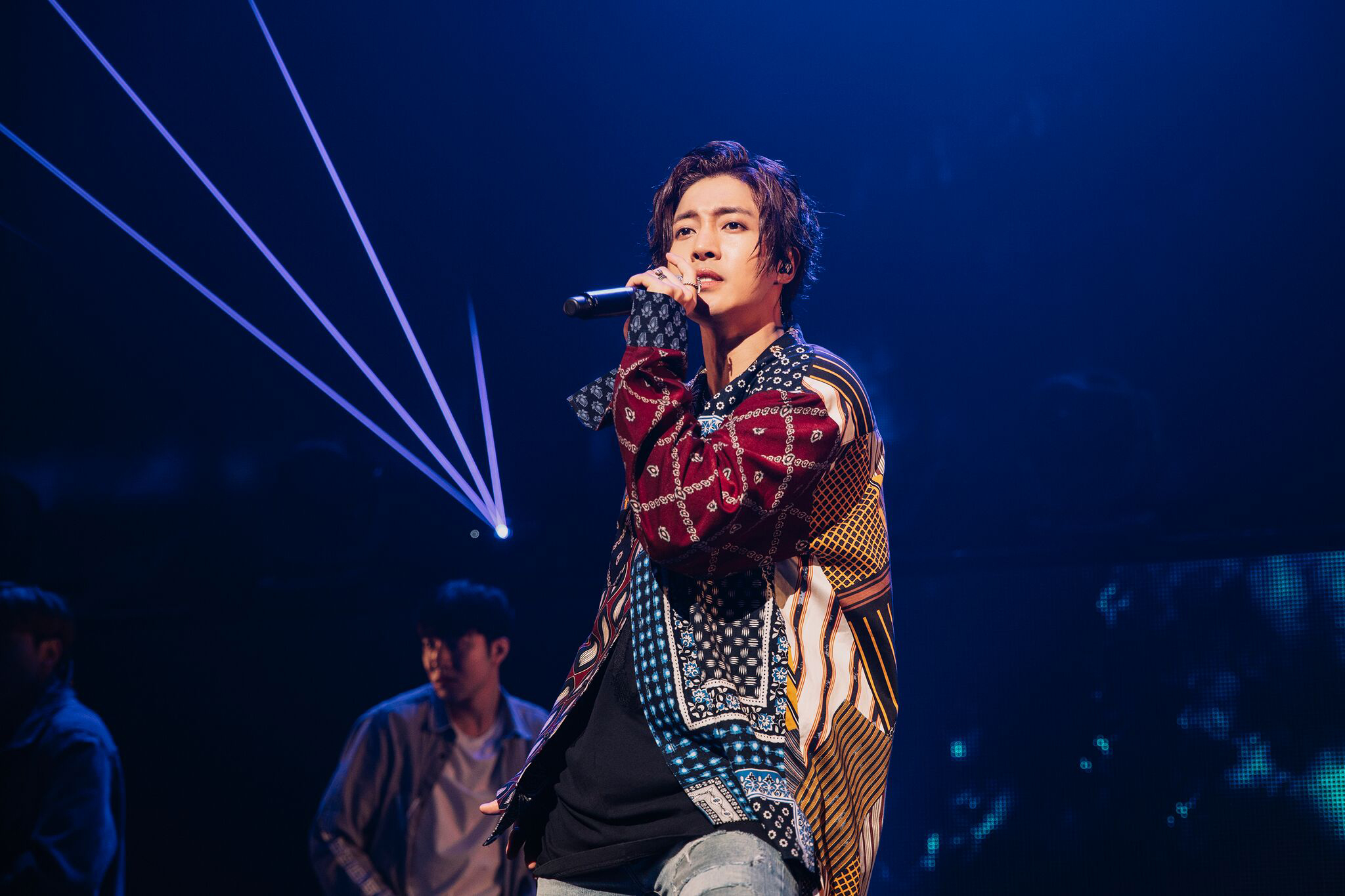 The singer spent an extraordinary time with his followers creating unforgettable memories. Through his world tour, Kim confirmed the unchanging hearts of the fans who support him wholeheartedly amidst all the career controversies he’s been in.

The singer plans to release his sixth single album in Japan in June.

The singer last released re:wind in June 2017 in Japan. The album sold 21, 377 copies on the first day of its release, securing the top spot in Oricon’s daily chart. 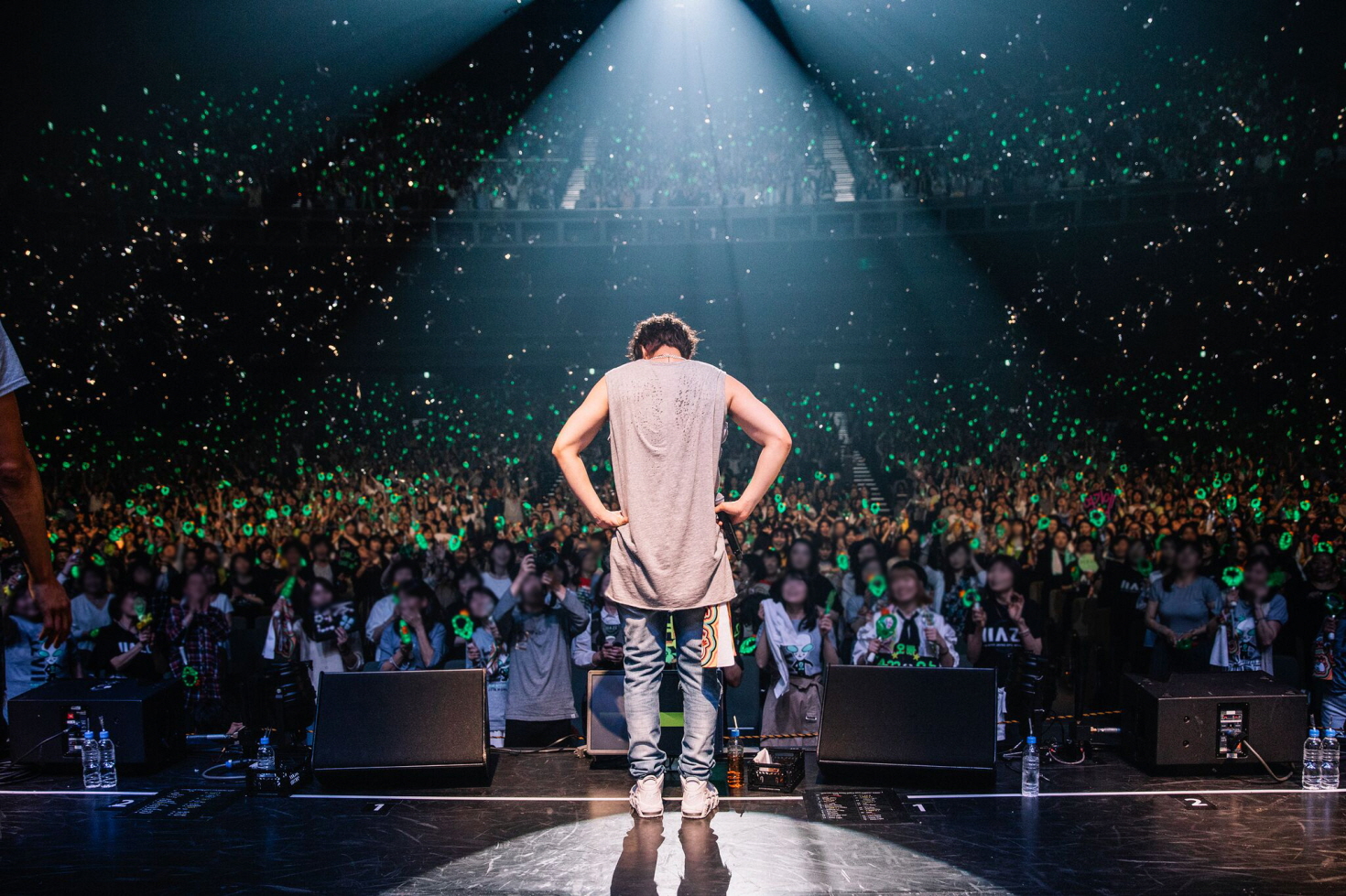 Hellokpop, as an independent Korean entertainment news website (without influence from any agency or corporation), we need your support! If you have enjoyed our work, consider to support us with a one-time or recurring donation from as low as US$5 to keep our site going! Donate securely below via Stripe, Paypal, Apple Pay or Google Wallet.
64
SHARES
FacebookTwitter
SubscribeGoogleWhatsappPinterestDiggRedditStumbleuponVkWeiboPocketTumblrMailMeneameOdnoklassniki
Related ItemsKim Hyun Joong
← Previous Story GOT7 Opens “Eyes On You” World Tour With Sold-Out Concerts In Seoul
Next Story → EXO-CBX Opens First Arena Tour In Japan With 13,000 Fans