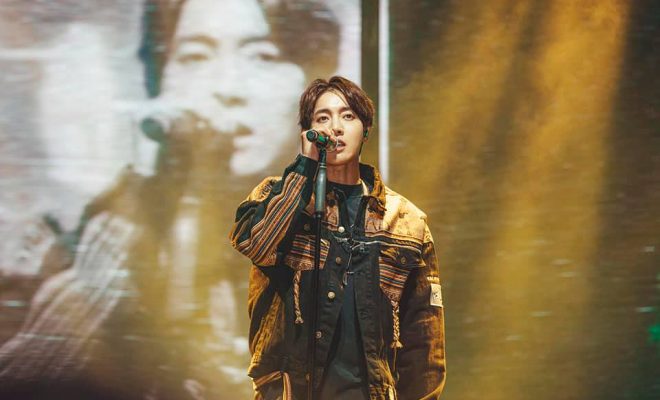 The handsome singer and actor recently toured 10 cities in a total of 8 countries. These locations were all part of the Kim Hyun Joong 2019 World Tour. He was able to fill up the arenas with fans who all screamed his name as he provided them with energetic stages and electrifying music. The singer was able to prove his star power by the fervor and warmth of the crowds that greeted him in each of his concert locations. 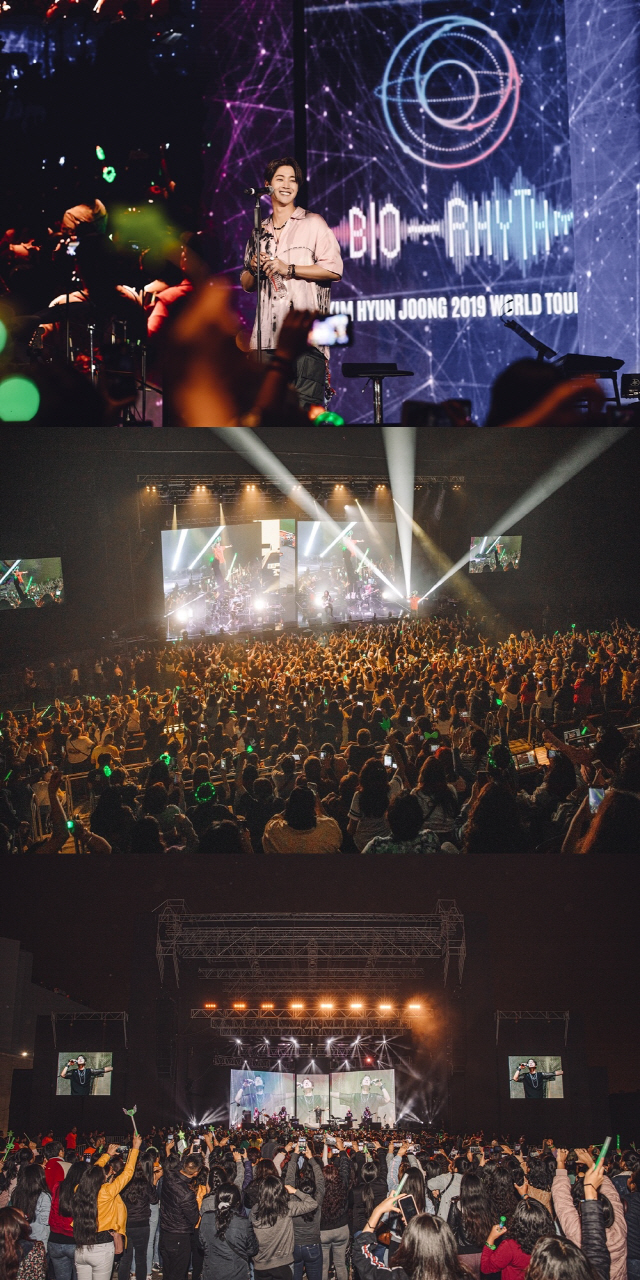 Together with his band Gemini, Kim kicked off his Bio Rhythm tour on  August 21 and 22 in Osaka, Japan. He then took his tour to Tokyo on September 18 and 19 at the Pacifico Yokohama National University Hall.

Fans in Bangkok got their turn on October 6. Thereafter, Kim performed in Hong Kong on September 7. 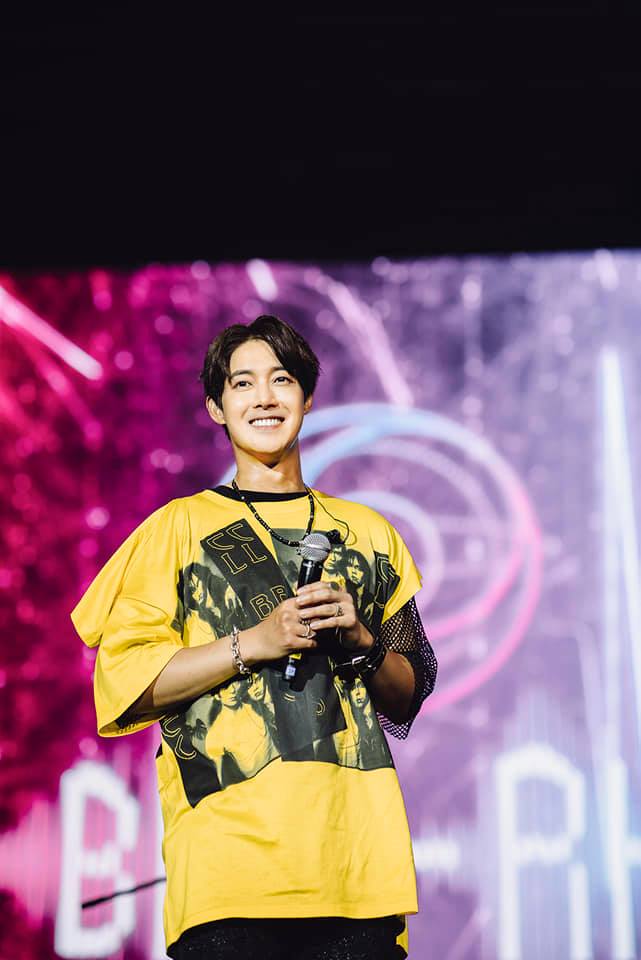 The Bio Rhythm tour moved to South America. He kicked it off in Mexico on October 13 and 14. Then he visited his fans in Bolivia on October 17. Finally, he performed in Peru on October 21.

The singer and his band performed several colorful and fun stages for the attendees. Hits like “Take My Hand” and “New Way” were wildly greeted by the excited crowd. On his official Facebook page, Kim often updated his fans with snapshots of the fun and intimate concerts he held. 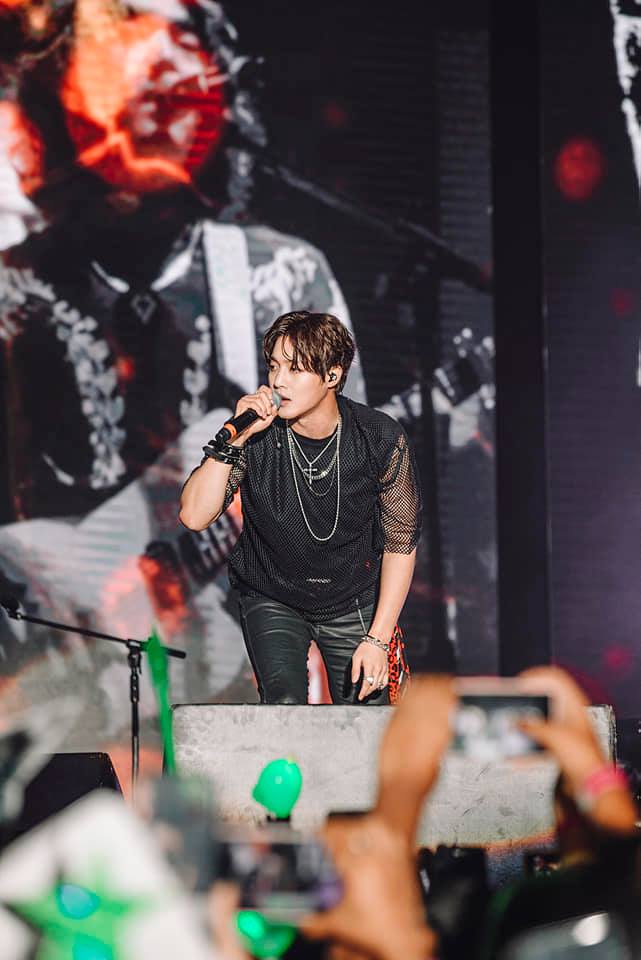 In addition, Kim Hyun Joong also planned several fun activities for his followers. All these stages allowed Kim to get to know his fans closely in each location. His supporters enjoyed the different fan services that the handsome artist prepared for them.

What Kim’s Bio Rhythm Tour proved is that Kim certainly still has massive star power that has a worldwide reach. Fans often flock to his official Facebook page to express their love and adoration for the actor. And Kim pulled off his World Tour to let his fans know that he loves them even more.

Hellokpop, as an independent Korean entertainment news website (without influence from any agency or corporation), we need your support! If you have enjoyed our work, consider to support us with a one-time or recurring donation from as low as US$5 to keep our site going! Donate securely below via Stripe, Paypal, Apple Pay or Google Wallet.
39
SHARES
FacebookTwitter
SubscribeGoogleWhatsappPinterestDiggRedditStumbleuponVkWeiboPocketTumblrMailMeneameOdnoklassniki
Related ItemsKim Hyun JoongKim Hyun Joong 2019 World Tour
← Previous Story BTS, MONSTA X, And BLACKPINK Nab Nominations For 2019 MTV EMA Best Group Category
Next Story → Ha Ji Won & Yoon Kye Sang Hints Warm Romance In jTBC’s “Chocolate”