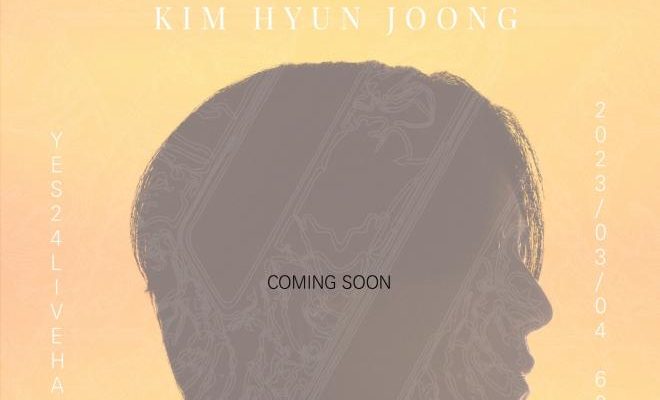 Kim Hyun Joong has announced an online and offline live concert for his adoring fans.

Titled 2023 KIMHYUNJOONG CONCERT <MY SUN>, the concert will be held on March 4th at 7pm to celebrate the release of Kim Hyun Joong’s third album My SUN.

Subsequently, he will release four “Part 3” songs in February for the said album.

Aligned with the theme of the released album, this performance will be a stage full of singer Kim Hyun-joong’s sincerity as it deals with the story of what he wants to reveal about himself through his thoughts while enduring Covid-19.

Kim’s world tour “The End of a Dream” ended successfully in Korea in August, Japan in September, South America in October, and the United States in November.

Thereafter, Kim Hyun Joong announced that he will accelerate his overseas tour activities after the release of his third album MY SUN this year.

He is driven to consolidate his position as a unique solo artist.

Tickets for 2023 KIMHYUNJOONG CONCERT <MY SUN> are available on MyMusicTaste, where they can get live streaming tickets for global ticket viewers to watch on March 4th at 7PM
KST. 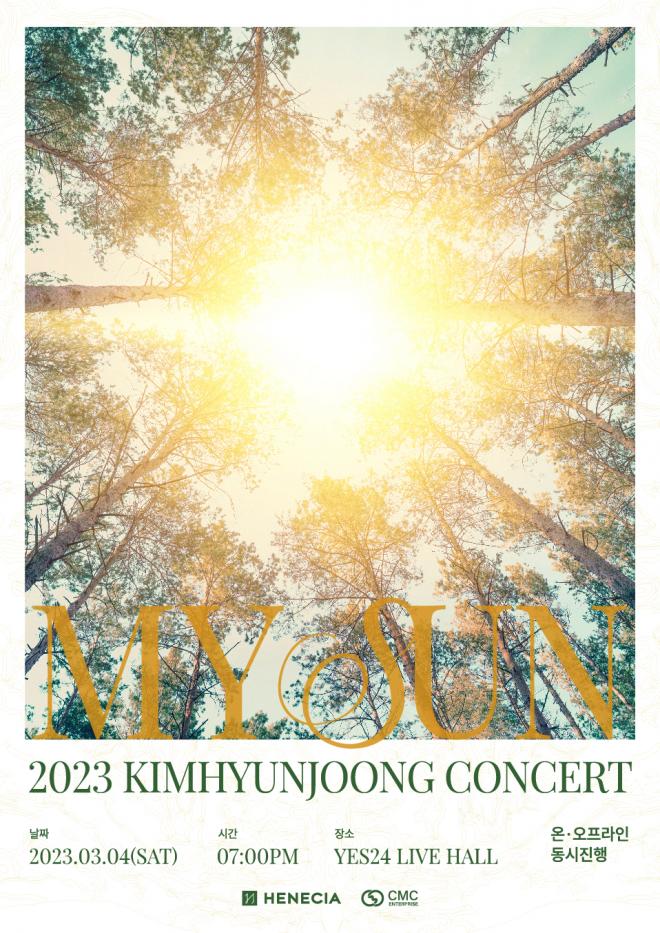 Further information regarding ticketing and the show itself can be found at https://mmt.fans/bnwh or through MyMusicTaste’s other social media channels.