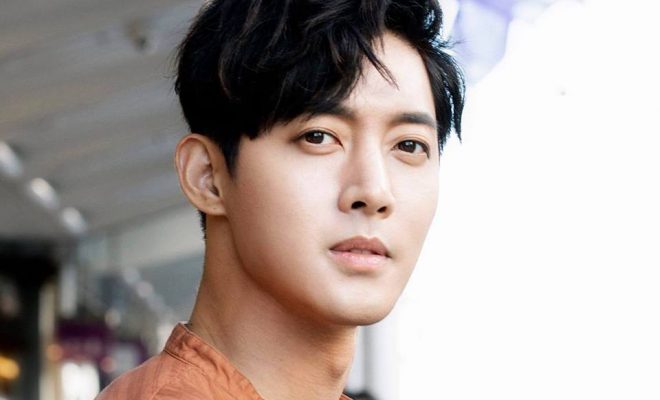 The singer-actor spent two meaningful days with his domestic fans.

Kim Hyun Joong New Way Concert 2019 took place on February 9 and 10 at the Blue Square iMarket Hall in Seoul. He opened the concert with the song “New Way”, a track from his latest studio album of the same name.

New Way, Kim’s newest album was released digitally on February 4 and the physical album became available for sale on February 7.

He then continued to perform a number of songs including “Take My Hand” and “Haze”. Kim also sang “Why” another track off his new album. He then closed the concert with “Wait For Me” and granted the fans’ request for an encore.

Kim Hyun Joong was in his element during the two-day event as he performed with much enthusiasm. He showed appreciation to his fans who have waited a long time for his stage performance.

Since his discharge from the military in February 2017, Kim Hyun Joong has been busy. He has released mini-albums in Japan and set out on an 18-city tour in the country. Apart from the Japan tour, he also embarked on a world tour with his Kim Hyun Joong 2018 World Tour: Haze, which included stops in South America (Bolivia, Chile and Mexico) and Asia (Japan, Thailand, and Macau). Also in 2018, he made his small screen comeback via KBS W’s fantasy drama When Time Stopped.

After the Seoul concerts, he will meet his fans at the KBS Hall in Busan on February 23.