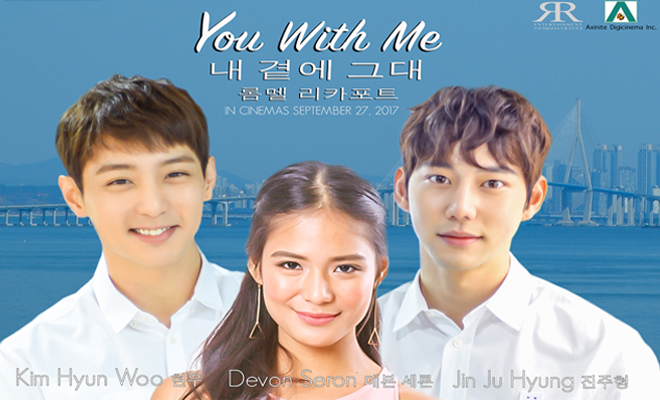 Kim Hyun Woo and Jin Ju Hyeong are coming to Manila to promote their upcoming movie, You With Me, to the Filipino fans this week. 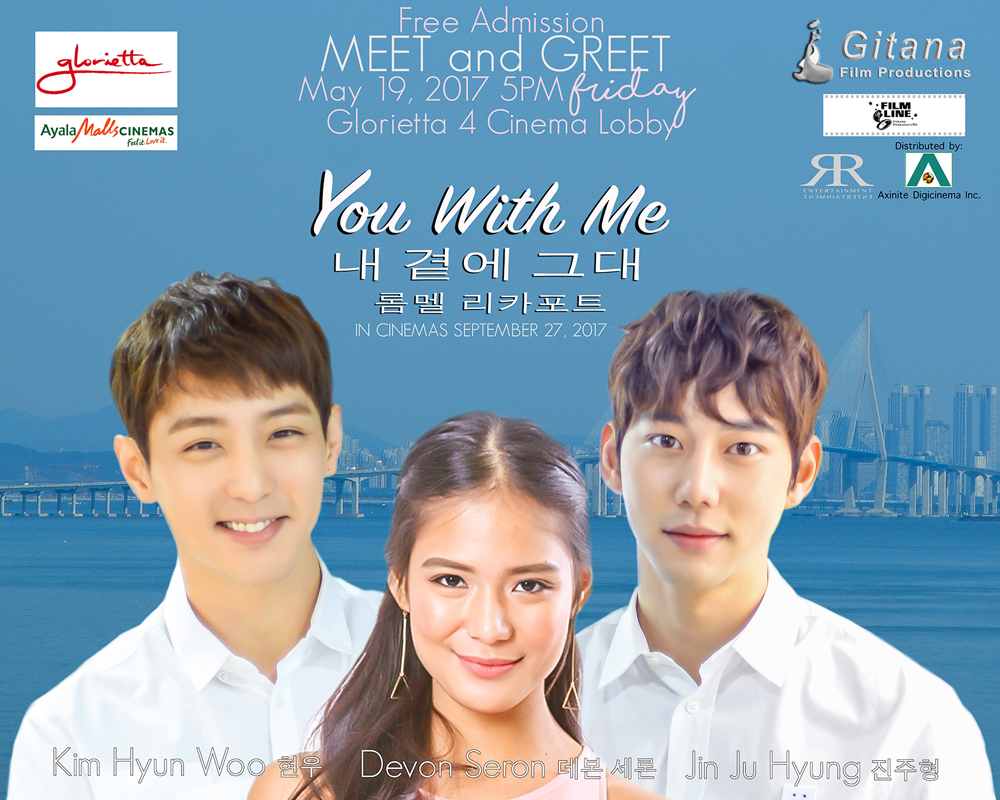 The two actors from Glorious Entertainment will be joining Filipina actress Devon Seron in a meet and greet session scheduled on Friday, May 19 at the Cinema Lobby of Glorietta 4 in Makati City.

You With Me is set to be screened in the Philippines by Axinite Digicinema Inc. on September 27, 2017.

Kim Hyun Woo is known for his main role as Kang Tae Yang in the 2016 KBS drama, The Gentlemen of Wolgyesu Tailor Shop. 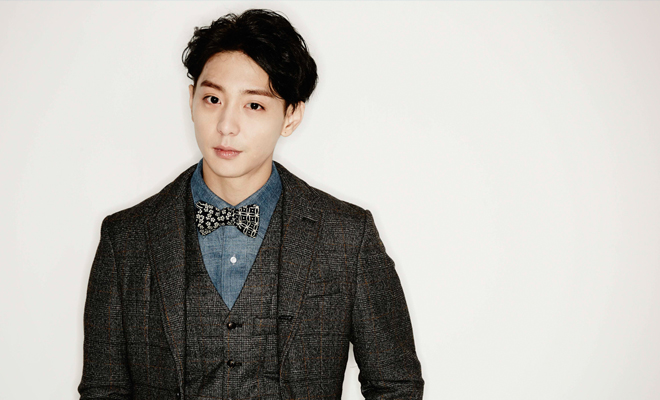 Meanwhile, Jin Ju Hyeong is known for his supporting role in the popular Korean drama Hwarang. He is also on the current drama series, Suspicious Partner. 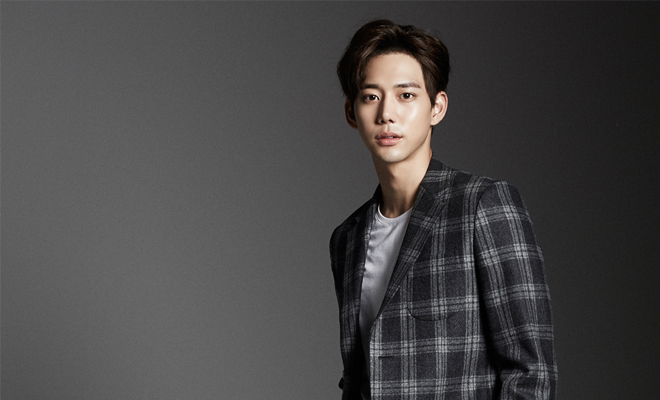 ‘You With Me’ Film Synopsis:

Kim (played by Devon Seron) is in her late 20s and comes from one of the wealthiest Filipino families. Her parents set up an office for her at home, limiting her to work within the borders of her room.

Her friend Mia, daughter of her nanny, is an online English teacher to Japanese, Chinese, and Korean students. Kim decides to try what her friend is doing, in the hope of exploring the world without leaving her house.

She finds new friends with the job she found and manages to escape to Seoul. She meets Jayson (played by Kim Hyun Woo) there. Jayson is a Korean businessman who is learning English in preparation for his deal with a big American company.

The following events lead her back to the Philippines and be with her family. She discovers the truth from them and struggles to resolve the issues with Jayson.

When they meet again, Kim strives to put the past behind and start again.

‘You With Me’ starring Devon Seron, Kim Hyun Woo and Jin Ju Hyeong will be premiered in the Philippines on September 27, 2017.

We would like to thank Ms. Shine Ricafort for providing us the film synopsis and details on the Meet and Greet event happening this Friday.