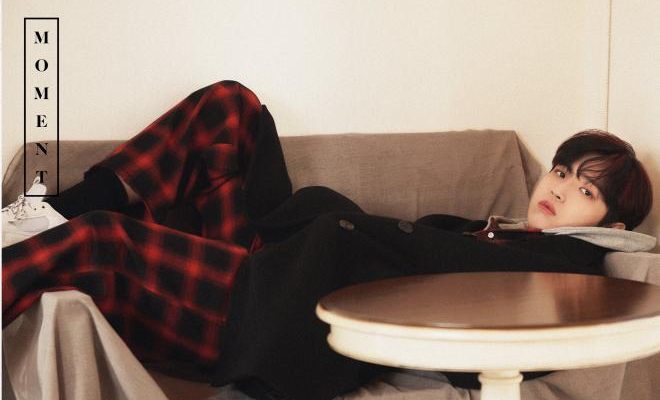 Popular singer Kim Jae Hwan will be spending an unforgettable autumn night with fans in his first ever virtual concert this month!

Sought-after soloist Kim Jae Hwan will be greeting his lovely WIN:Ds around the world through his first online solo concert!

On September 22, Swing Entertainment broke the thrilling news through the singer’s SNS channels and asked fans for their interest. 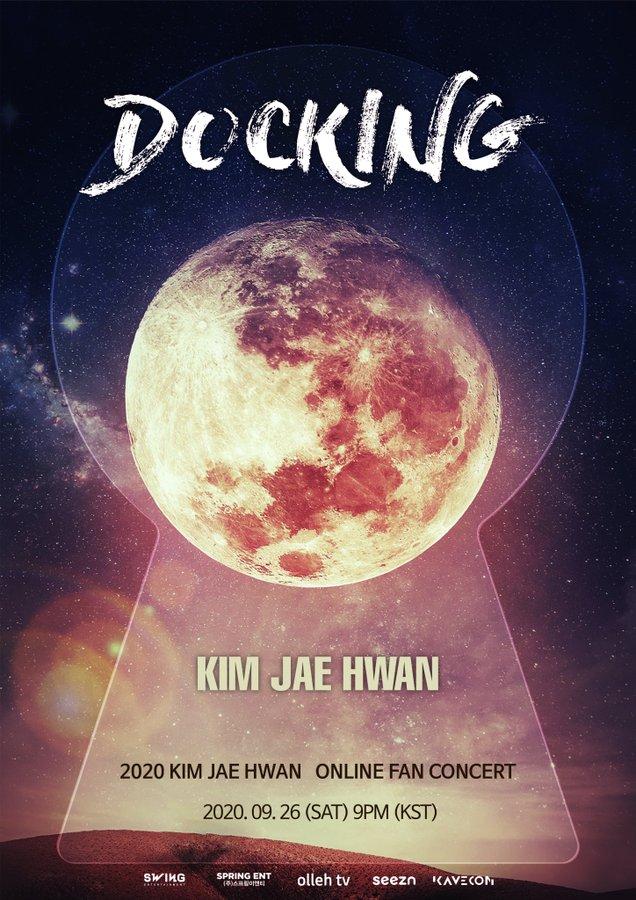 “Kim Jae Hwan made great efforts to repay the fans’ great support and prepared a high-quality performance,” the agency stated.

This will mark the popular soloist’s first online concert after he released his latest emotional song namely “I’m Not Okay”.

Despite the COVID-19 pandemic, the concert will give worldwide fans the opportunity to build strong rapport with the singer at the comfort of their own homes.

A special segment where Kim Jae Hwan will communicate and interact with WIN:Ds is also going to make the concert more fun and personal. 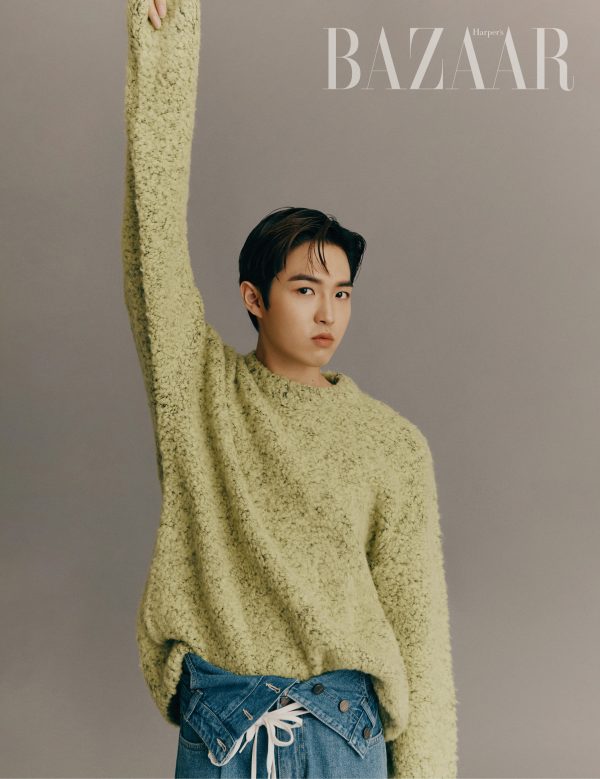 Expected to attract attention, DOCKING will also allow the young idol to deliver special performances through an upgraded stage production.

Moreover, the singer will also present various cover songs and top-notch productions of his hit songs in the virtual concert.

“We prepared a stage that is comparable to the scale of an actual offline concert to prepare a rich composition,” Swing Entertainment shared.

Fans can purchase tickets to DOCKING via Seezn, Olleh TV, Kavecon, Skiyaki and The Lime Thailand’s official sites for only KRW 33,000 each.

Selected fans who purchase tickets within the given period will also have the opportunity to receive a special gift. Moreover, a VOD link for streaming the 100-minute show will also be provided to allow a smooth and hassle-free meeting.

Meanwhile, Kim Jae Hwan has been receiving lots of love for his appearance on the web reality show titled Boys’ Mind Camp, along with Kim Wooseok, Jeong Sewoon and Lee Jinhyuk.

Photos and Videos from Swing Entertainment and Harper’s Bazaar