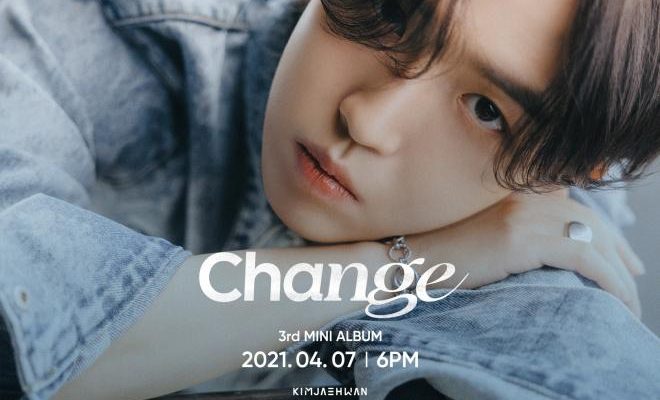 Talented soloist Kim Jae Hwan will be spending a wonderful night full of warmth and music with fans in his offline concert this coming December!

Versatile singer Kim Jae Hwan will be greeting and meeting his supportive WIN:Ds in South Korea through his first and last solo offline concert for 2021.

Swing Entertainment broke the exciting news on November 25 through the artist’s official social media channels, together with a mysterious yet enthralling teaser poster. 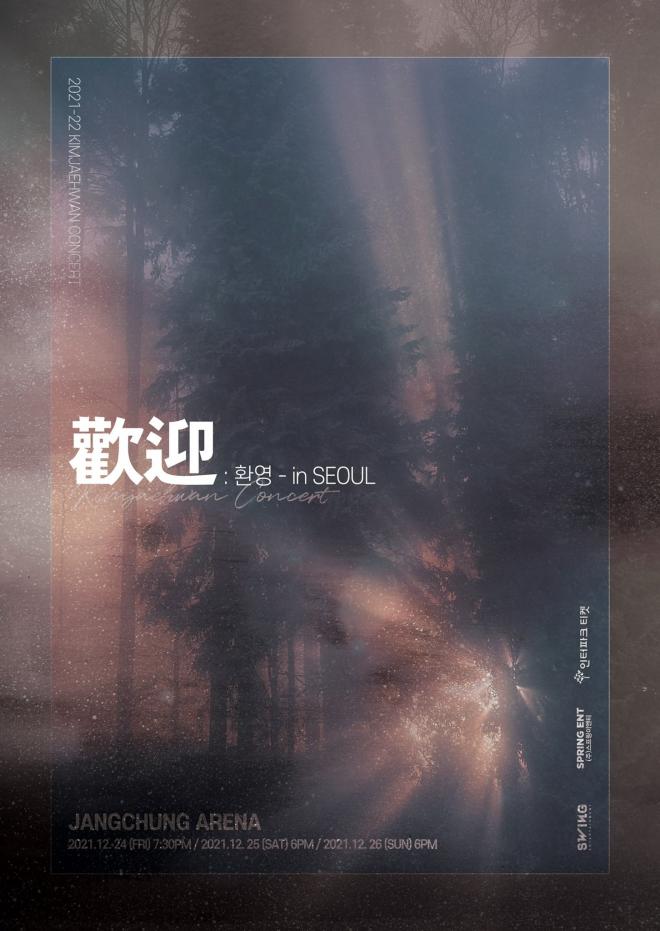 Titled 歡迎: Welcome, Kim Jae Hwan’s music party with fans will take place on December 25 to 26 at Jangchung Gymnasium, Seoul, starting at 7:30 PM KST on the first day and 6 PM KST on the succeeding days.

The idol was supposed to hold an offline concert back in July titled Alarm but was cancelled due to COVID-19 restrictions.

Curated as a way to entice fans and increase their curiosity, the poster shows a forest with a path full of light. It somehow coincides with the concert’s title as if Jae Hwan is waiting on the other side of the road to welcome everyone.

A CONCERT YOU SHOULD NOT MISS

Despite the ongoing pandemic, 歡迎: Welcome will allow WIN:Ds to communicate and build a stronger rapport with their beloved idol. It will likewise serve as the artist’s platform to give comfort and happiness to his fans who all have faced difficulties in these trying times. 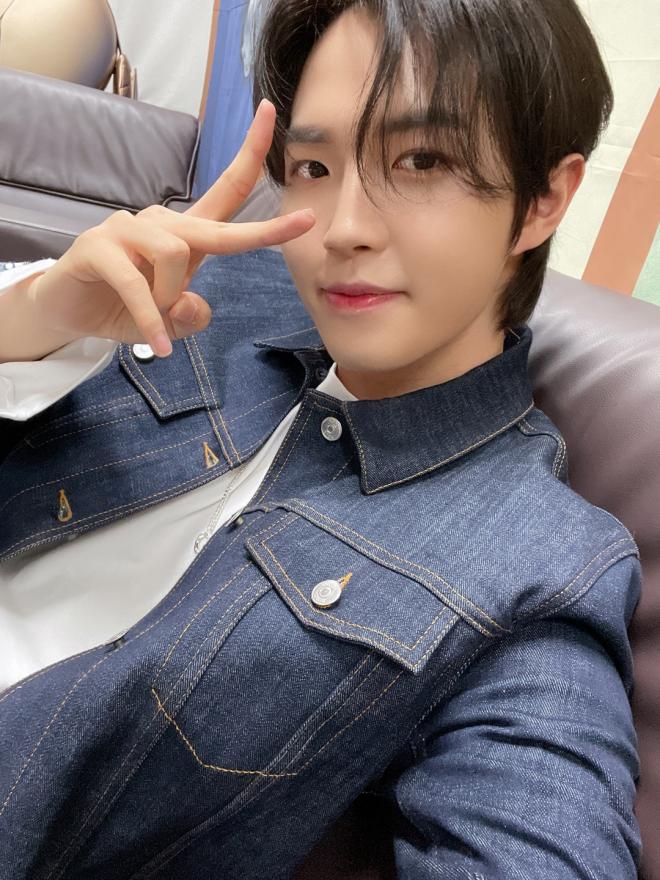 To make the event more memorable, Kim Jae Hwan will unveil special stages to repay the endless love and care of his fans. These include the performance of his newly self-composed song that WIN:Ds have never witnessed before

Many are also expecting that he will sing songs from a variety of genres and present an unforgettable setlist that will make every spectator swoon.

Fans can start buying passes to the concert through Interpark starting on December 1 for members of the fan club and on December 2 for regular attendees. The concert will also take place in three other regions namely Daegu, Busan and Seongnam.