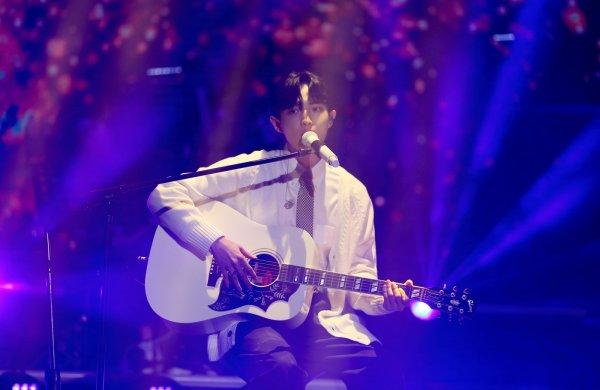 Soloist Kim Jae Hwan brought variety of performances and had a special time with fans via his online concert!

Singer Kim Jae Hwan successfully wrapped up his online fan concert Docking on September 26. For about two hours, the singer has presented stages, ranging from a sweet live performance to an eye-catching show overall. 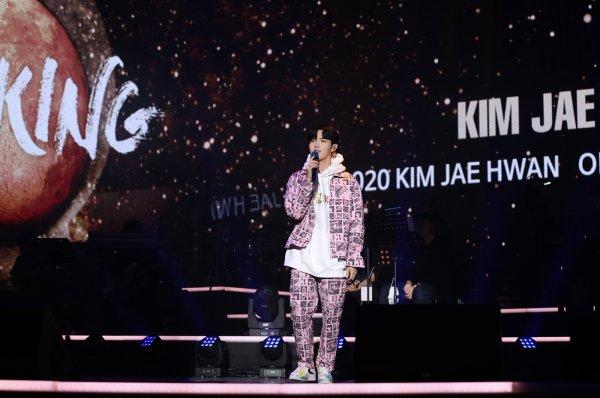 Kim Jae Hwan opened the concert with performance to “NUNA” and “DANCE MONKEY”. Aside from singing his representative songs such as “The Time I Need”, “Someday”, one of the official sound tracks of the hit Korean drama Crash Landing On You, and “ZZZ”, he also performed Bruno Mars’ “Versace On The Floor” and Lizzo’s “JUICE”.

He also unveiled his first stage for “I’m Not Okay”, which topped the real-time charts of major music sites, and attracted fans by using hologram effects. Further drawing enthusiastic responses from the netizens, he also showed strong and stylish performances that he has never shown before elsewhere.

Surprising and moving the star of the night himself, his fans, WIN:Ds, conveyed their love to Kim Jae Hwan through the panel of cheering images and phrases designed by them. 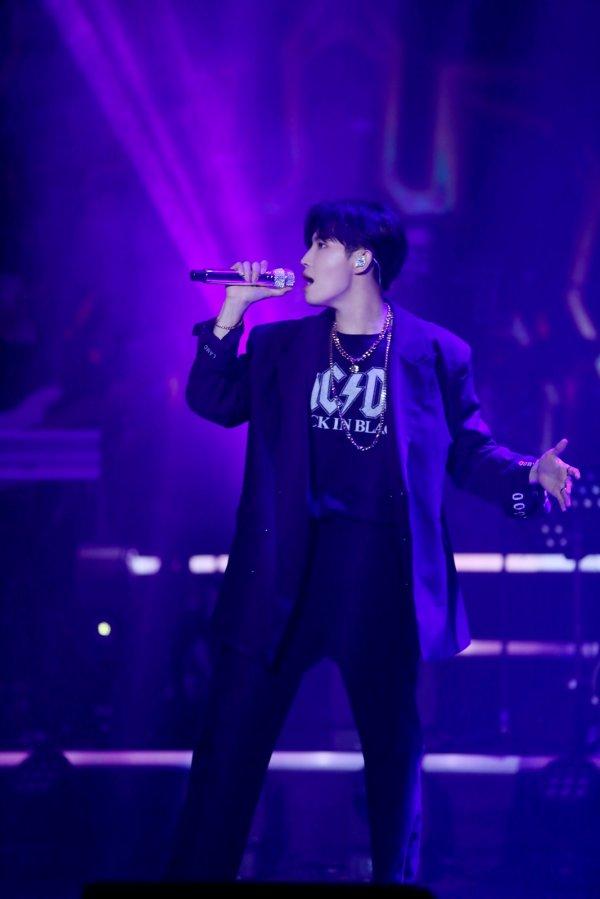 After the concert, Kim Jae Hwan expressed, “I would like to thank WIN:Ds for their great interest and support in my first online concert. It would have been better if we could enjoyed it together in person at a concert hall. But I hope things will get better as soon as possible and so that we can meet directly.”