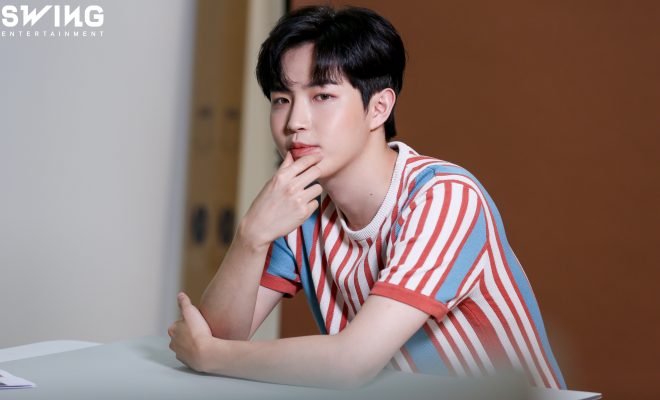 Kim Jae Hwan has achieved his dream of holding a solo concert this 2019 – and WIN:Ds couldn’t be any prouder!

Kim Jae Hwan will be sharing a fantastic holiday gift with his fans as he takes the solo concert stage this December in Seoul! 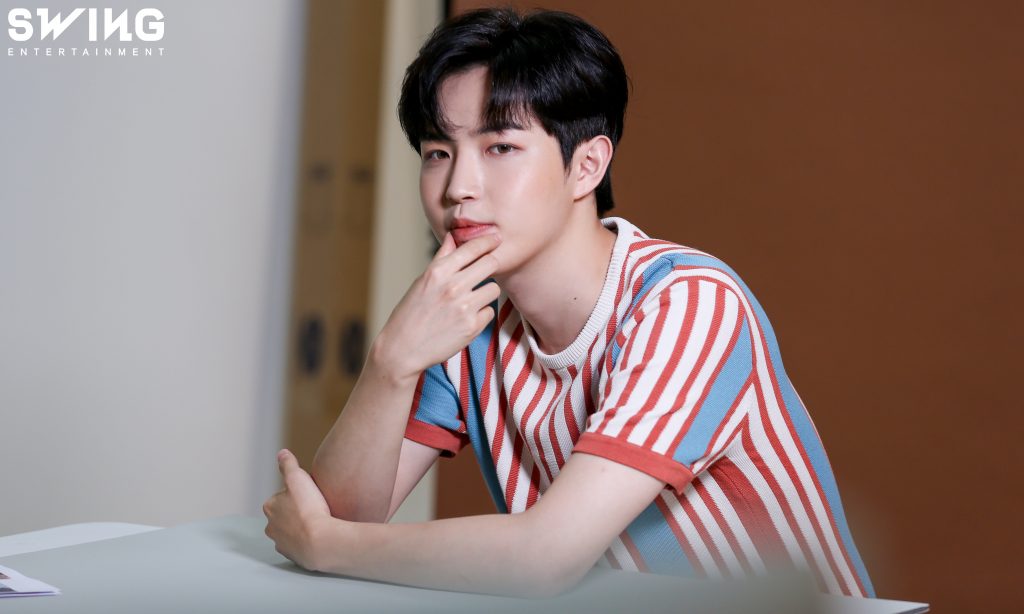 The honey-voiced singer is set to greet fans with his very first solo concert titled Illusion; 煥想, which will bring forth a two-day showcase of his amazingly beautiful vocals on December 14 and 15.

Set to take place at the Jamsil Arena, the show promises to be a “dream-like fantastic time” for both Jae Hwan and his fans. The singer also hopes that it can bring the most brilliant memories to his fans this winter with the fantastic performances that only he can take to the stage.

Tickets for the concert will go on sale beginning November 12, exclusively for official fan club members, and November 15 for the public, both at 8 PM KST through Interpark’s official ticketing site. 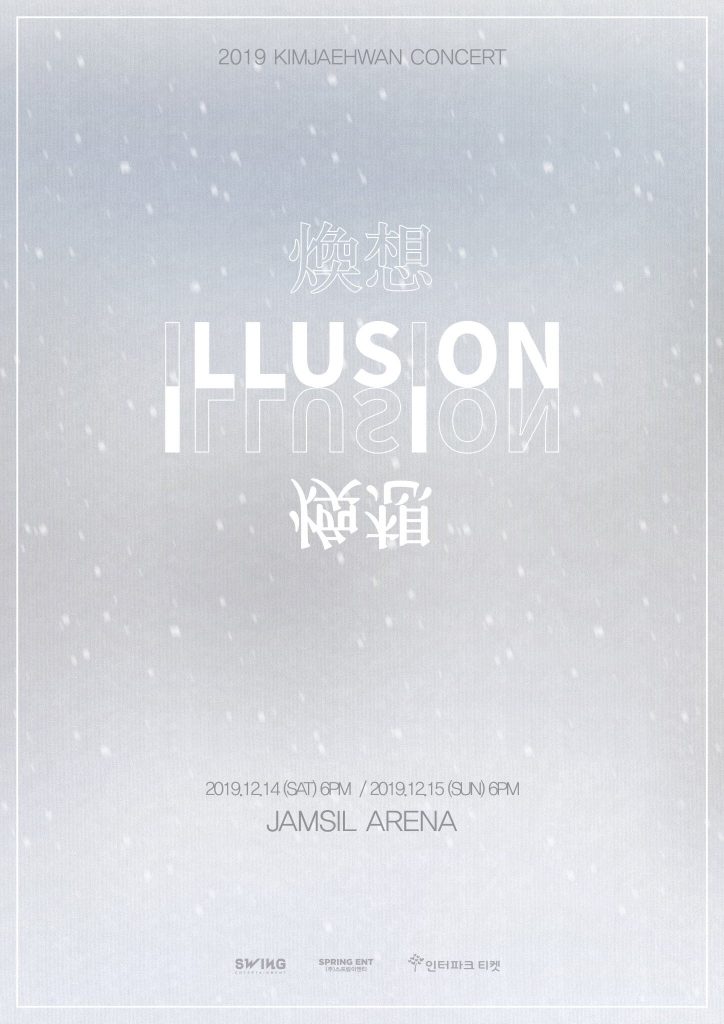 Earlier in spring, the singer held his solo fan meeting tour all around Asia – with stops in Japan, Thailand, Singapore, Taiwan, Hong Kong, and Malaysia. Titled 2019 Kim Jae Hwan Fan Meeting – MIN:D, the tour kicked off with a show at the Jamsil Arena as well on May 26, where he got to showcase his charms and skills as a solo singer. He was also able to successfully sell out all seats for each stop of his fan meeting, proving the immense and wide support from his loyal fans called WIN:Ds.