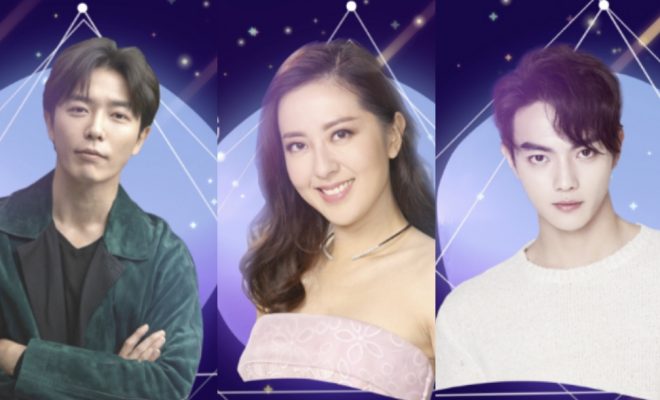 Kim Jae Uck will be reuniting with Park Min Young in the biggest gathering of Asia’s best entertainment stars.

The main leads of hit South Korean drama, Her Private Life, Kim Jae Uck and Park Min Young prep up for a reunion after their well-received love pairing, which amassed impressive raves from Korean drama patrons.

Making sure to leave a resonating imprint on the roles he has received, Kim began his acting career in 2007. He is one of the coffee shop workers in iconic MBC drama The First Shop of Coffee Prince.

Thereafter, the actor has challenged himself in variety of risque portrayals highlighting the deep range of his acting arsenal. Efficient in supporting and villain roles, his most recent dramas – Voice, Temperature of Love and The Guest have seen Kim’s unparalleled craft as a main character. 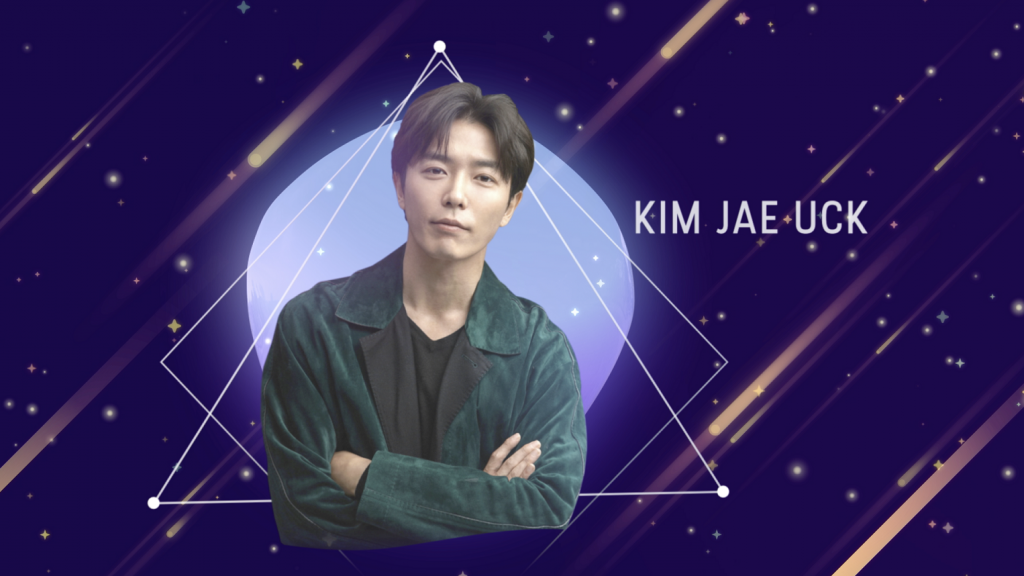 TVB’s leading actress’ Natalie Tong will bring in her charm to the grand Asian entertainment fanfare. Acclaimed for her role in 2017 drama, My Unfair Lady, the beautiful artist has been streaking highly-anticipated projects under her belt. 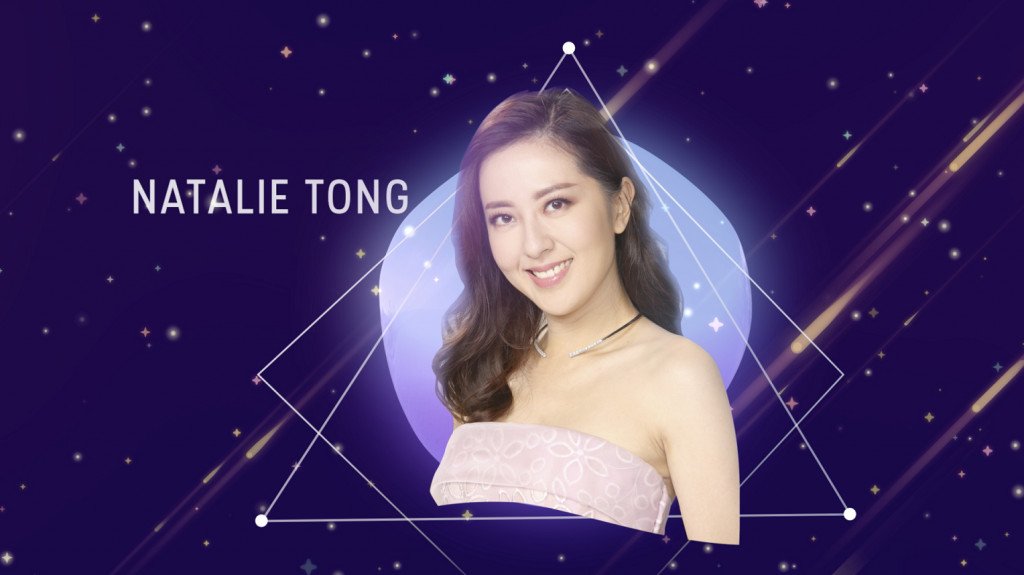 Lastly, Chinese popular actor Xu Kai of Arsenal Military and The Legends fame also affirmed appearance in the ceremony. Surging to unprecedented success, Xu has gone a long way since Story of Yanxi Palace. His incoming projects attest to his growing prominence as a rising actor. 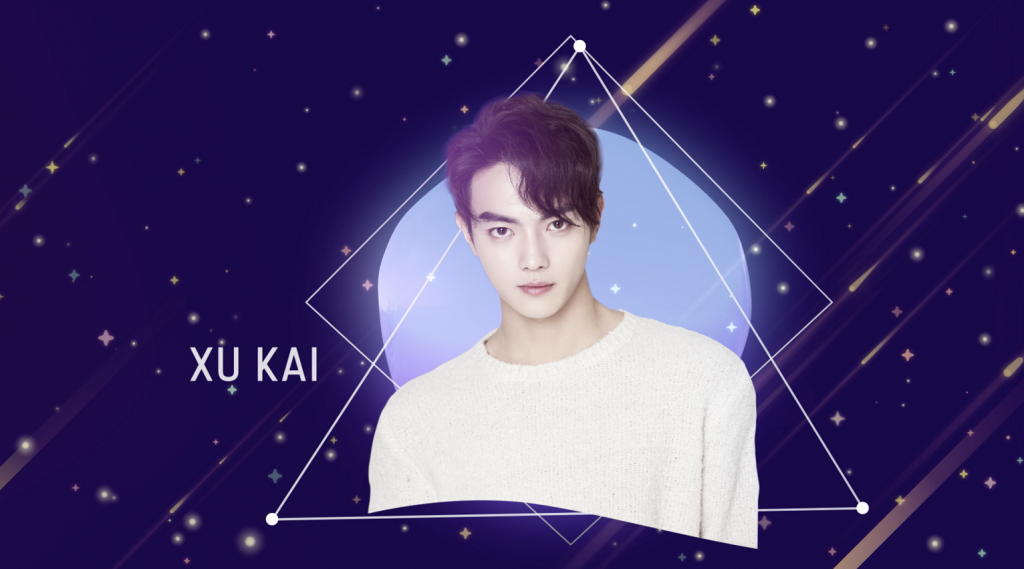 Besides the awards presentation ceremony, audience members can look forward to a dazzling musical night. Performances from home-grown songstress Joanna Dong (董姿彦) and many more aim to add flair in the ceremony. 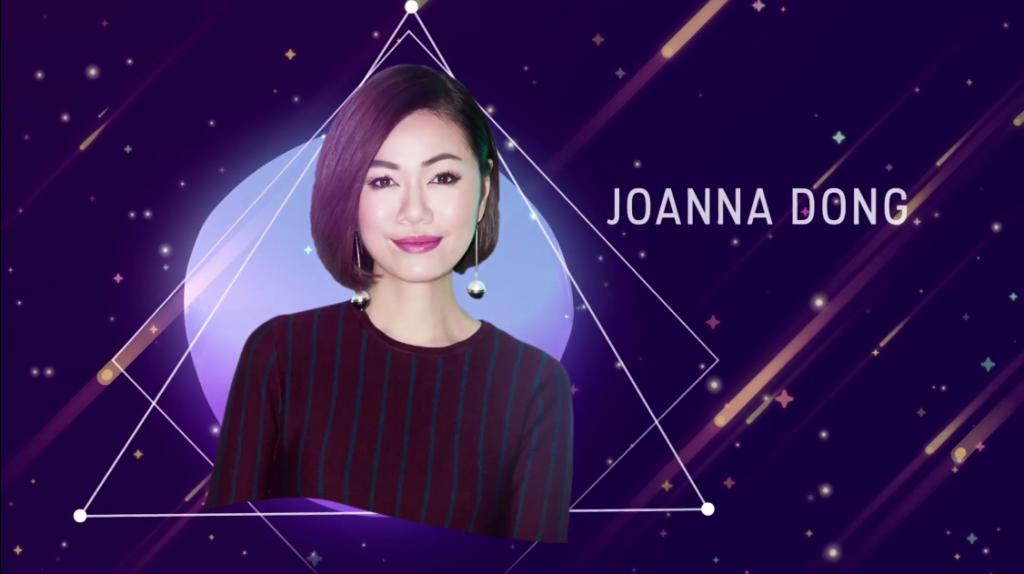 Coming even stronger and bigger for its second year, StarHub Night of Stars 2019 has included a series of Meet & Greet session before the grand ceremony. Gifting endearing fan service, South Korean actor Sung Hoon served as the first runner of the extraordinary fan engagement event.

Tickets to the event are NOT available for sale. Fans can visit StarHub’s Facebook page for details on how to participate in contests and engagement activities to win tickets for the show.

Additionally, more updates and artist announcements will be unveiled in the coming weeks.

StarHub Night of Stars 2019 is brought to fans by StarHub.