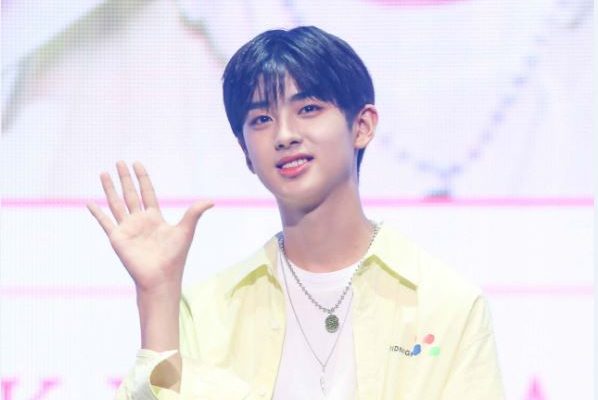 Filled with fan love, Kim Min Kyu made sure his followers felt how much he appreciates them at his first ever fan meeting – Nineteen, Min Gyu. 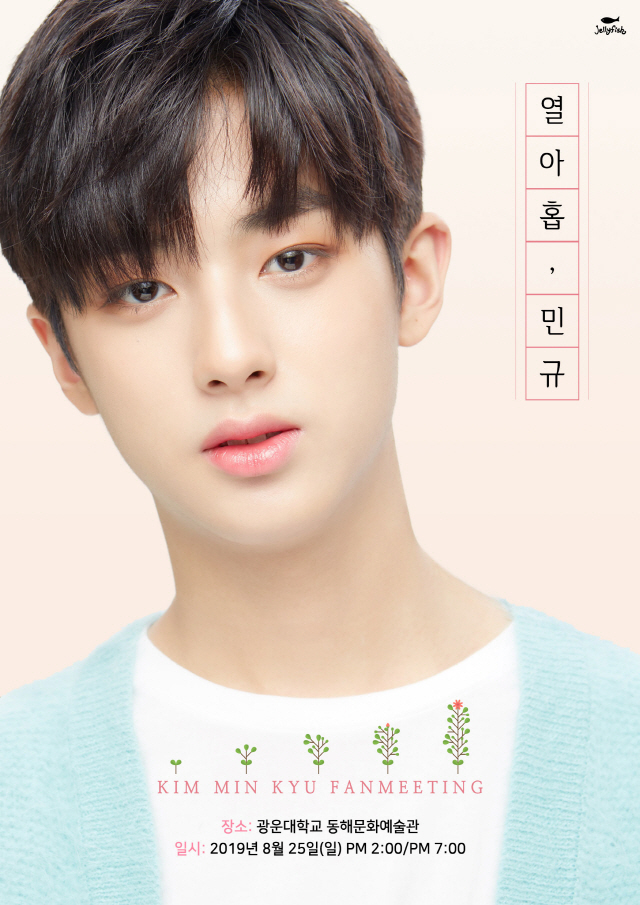 The aspiring idol has prepared various activities for the attendees including display of childhood photographs, video presentations and energetic stages.

Mesmerizing the crowd on his opening stage, Kim brightened up the stage with his cover of VIXX’s “Love Equation”. Thereafter, the Jellyfish trainee put the audience on a sweet trance with his endearing serenade of Jung Joon Il’s “Horse Tail” and Paul Kim’s “Me After You”.

Aside from the special live stages, Kim Min Kyu actively interacted with the attendees, as well as, surprising them with candied fan service. In one part of the program, fans were treated with a series of photos from the well-mannered Produce X 101 former trainee starting from when he was young. 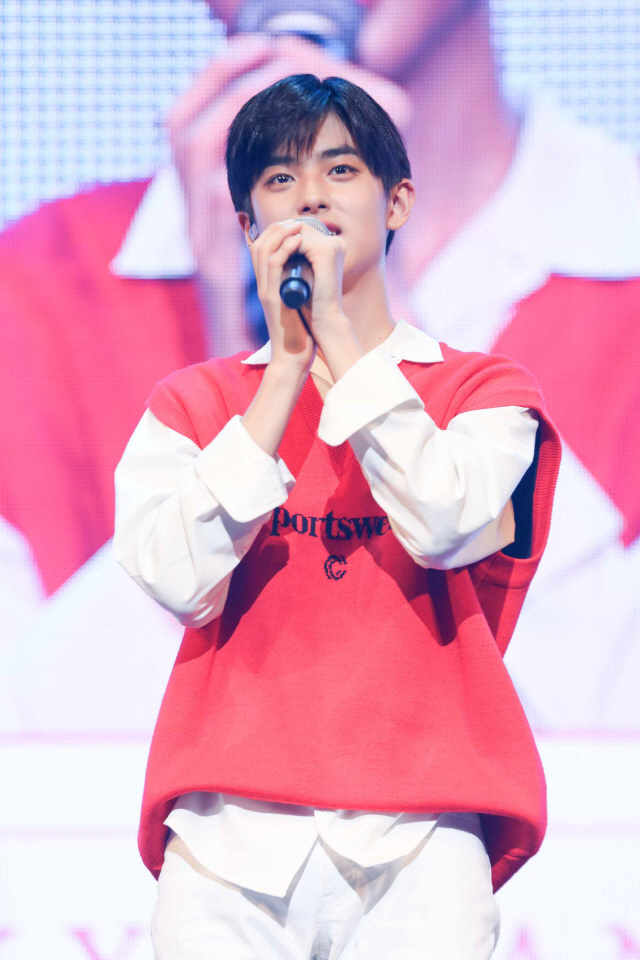 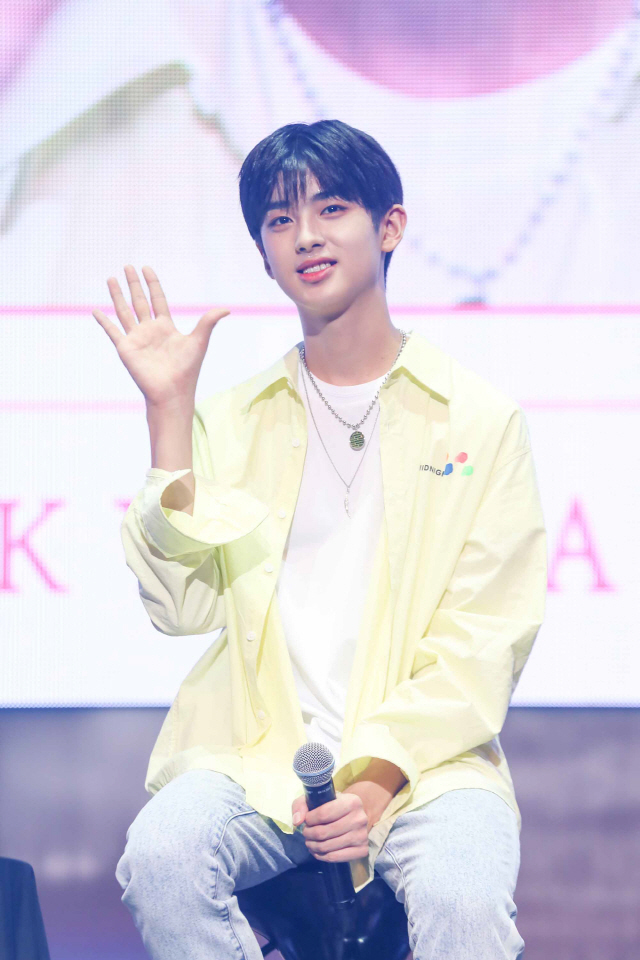 Additionally, his current pictures were also exhibited including behind-the-scene clips of his journey at the Mnet project boy group show.

Answering to candid questions, the audience got a step closer at ‘Tomorrow’s Min Kyu” corner. He casually responded to 19 questions where he shared a glimpse of him as a young man.

Thanking his supporters, Kim said, “I will try to show you many things by growing infinitely. Thank you for your continuous support. I won’t forget this day.” 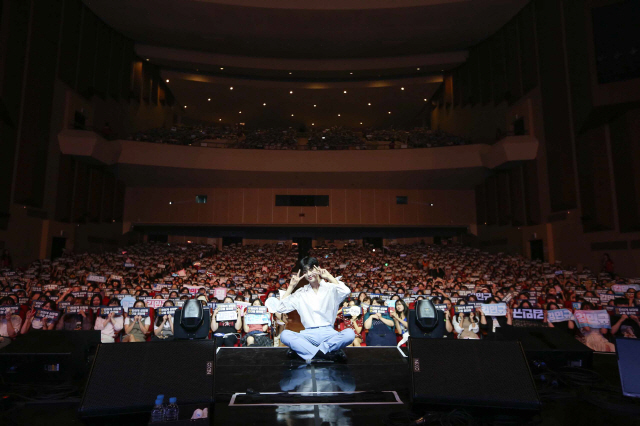