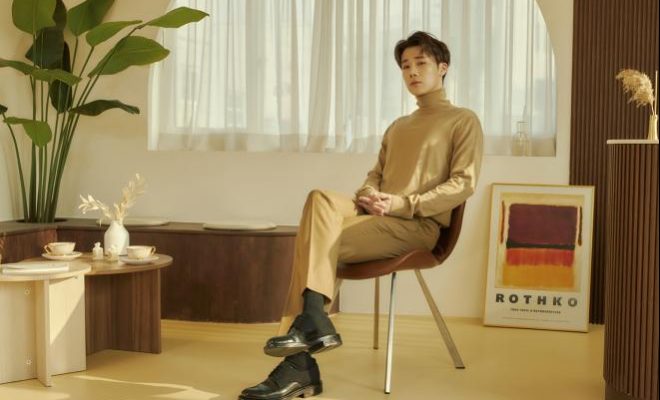 INFINITE’s Kim Sung Kyu preps up for his ONTACT CONCERT – THE DAY! The event will be held on November 15. 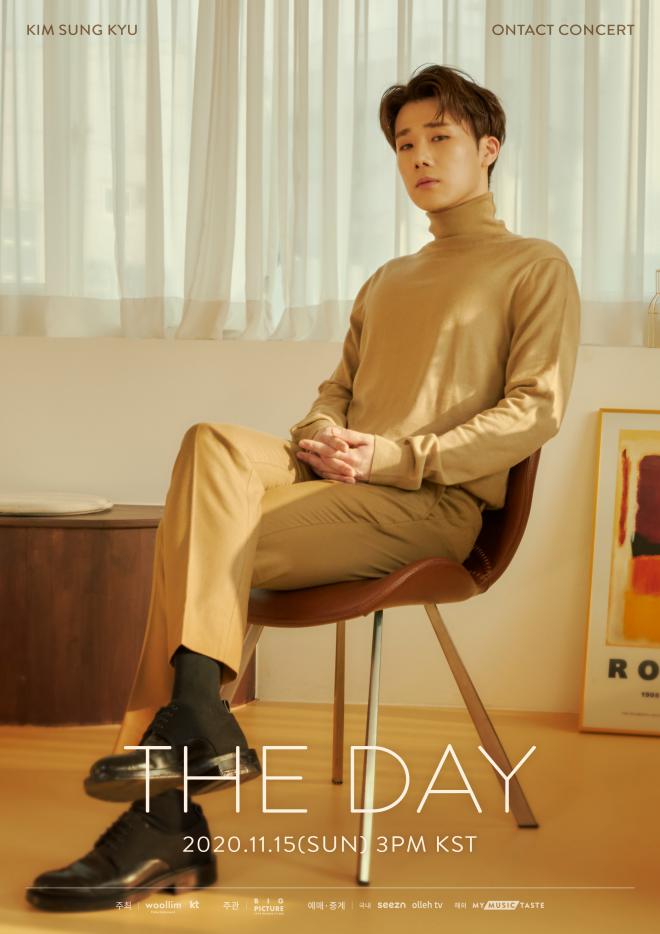 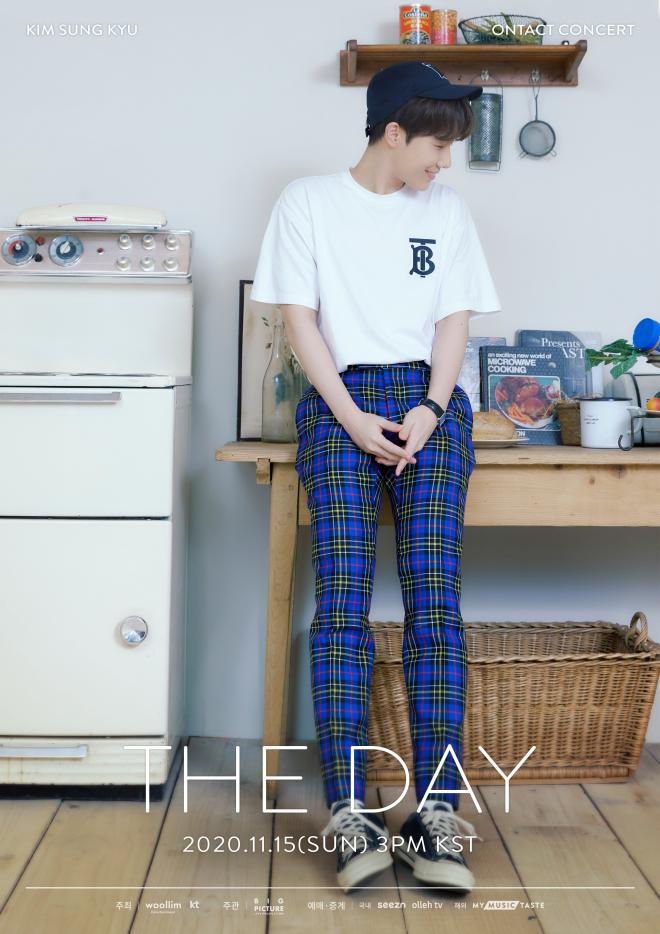 The agency revealed the teaser video through Seezn, since they are partner broadcasters for the event. The video contained a soundtrack from Kim Sung Kyu’s last solo debut album “I Need You”, which captivated the fan’s ears.

The concert will contain emotional ballads as the sentimental vocalist Kim Sung Kyu presents an ordinary but special daily life through his vocals.

In addition, it will have two packages which fans can choose from. The first package is the Live concert plus VOD which is a total of USD 32.99. While the second packaged will be a Special Package which is for USD 42.99. The ticket is available through the MYMusicTaste website for fans.

THE DAY will be held on November 15 at 3 PM KST and will be broadcasted on Seezn, Olleh TV, and MyMusicTaste.