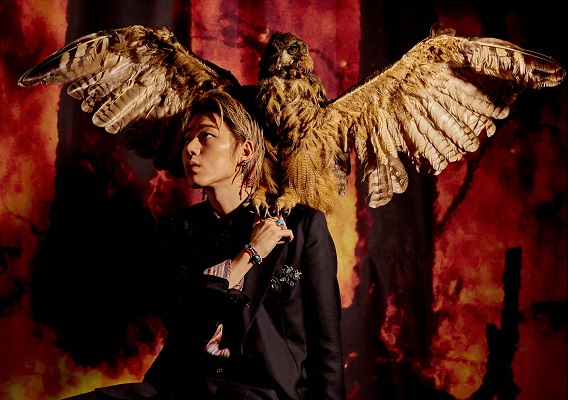 Zico is coming to Hong Kong for his King Of The Zungle tour – full ticketing details here! 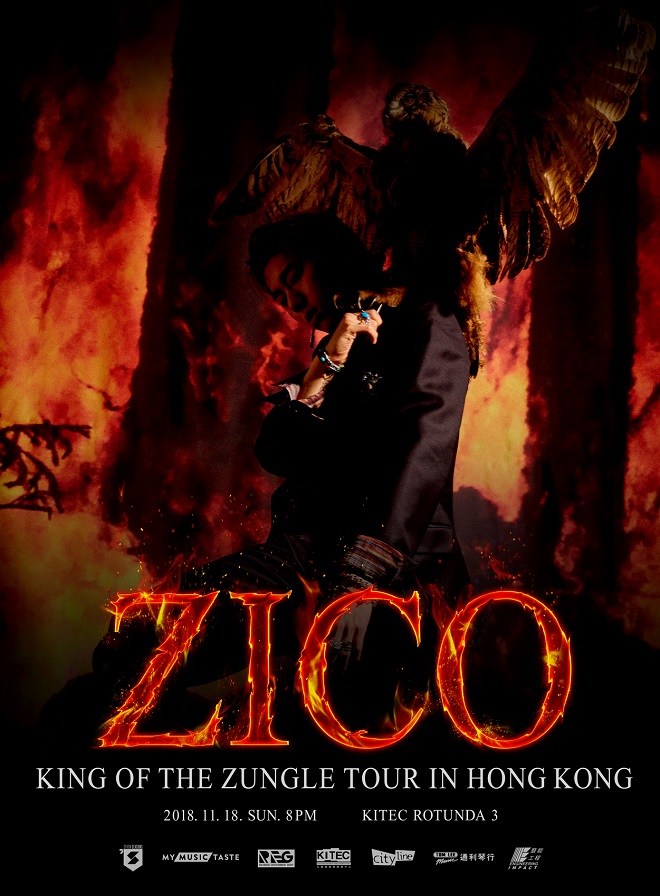 Zico, Korea’s multi-talented rapper and leader of popular K-pop boy band Block B, has finally announced the Asia tour stops for his King Of the Zungle Tour. He will meet his fans in Bangkok first and head to Hong Kong next.

Presented by MyMusicTaste and Rolemodel Entertainment Group Limited, Zico King Of the Zungle Tour in Hong Kong will take place at Rotunda 3, KITEC on November 18 at 8pm.

In addition to being Zico’s first solo tour, King Of the Zungle Tour in Asia is more meaningful to both him and his fans because the stops have been added in response to fan requests on MyMusicTaste, an online service that brings together music fans to request their favorite artist’s concert. Zico will continue to add more stops around the world based on fans’ request.

Since his debut as a member of Block B in 2011, Zico has been expanding his career as a rapper, producer, and composer by writing hit songs for both Block B and his solo act. He has collaborated with a number of top artists including Crush and Dean, building a strong reputation in the Korean Hip-hop scene. The all-star collaboration debuted at No.3 on Billboard’s World Digital Songs chart and was nominated as the top-selling K-Pop song in the United States. After a year of hiatus since his last EP Television, Zico recently made a solo comeback with single “SoulMate” featuring IU and once again topped all the Korean music charts.

Presale tickets, exclusive to MyMusicTaste users who requested Zico in Hong Kong will be available on October 9 at 10am local time at Cityline. Tickets will then open to the general public on October 12 at 2pm.

Further information about the tour and tickets can be found here. 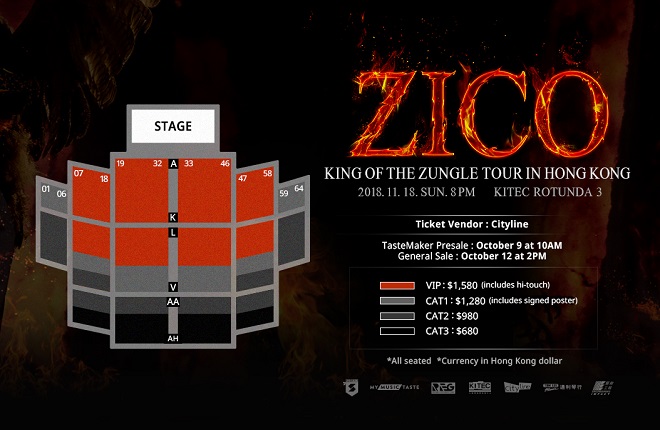 Presale tickets, exclusive to MyMusicTaste users who requested Zico in Hong Kong, will be available from 10am on October 9 to 9:59am on October 11 at Cityline. Tickets go on public sale at 2pm on 12th October 2018 at Cityline.