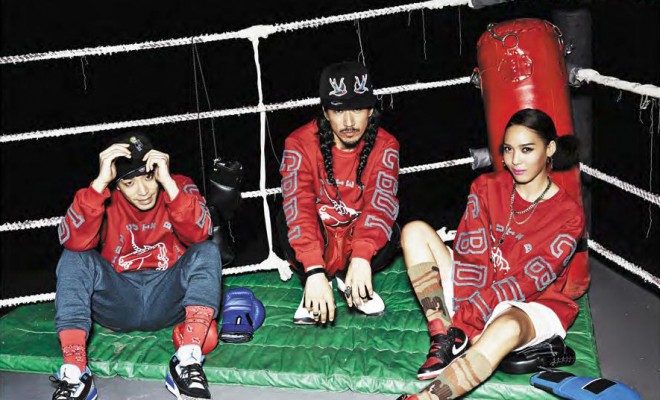 Consiting of Yoon Mi Rae, Tiger JK and Bizzy, MFBTY will mark their second performance in Singapore. The hip-hop group was part of the roster of the 2012 Music Matters alongside BTOB. 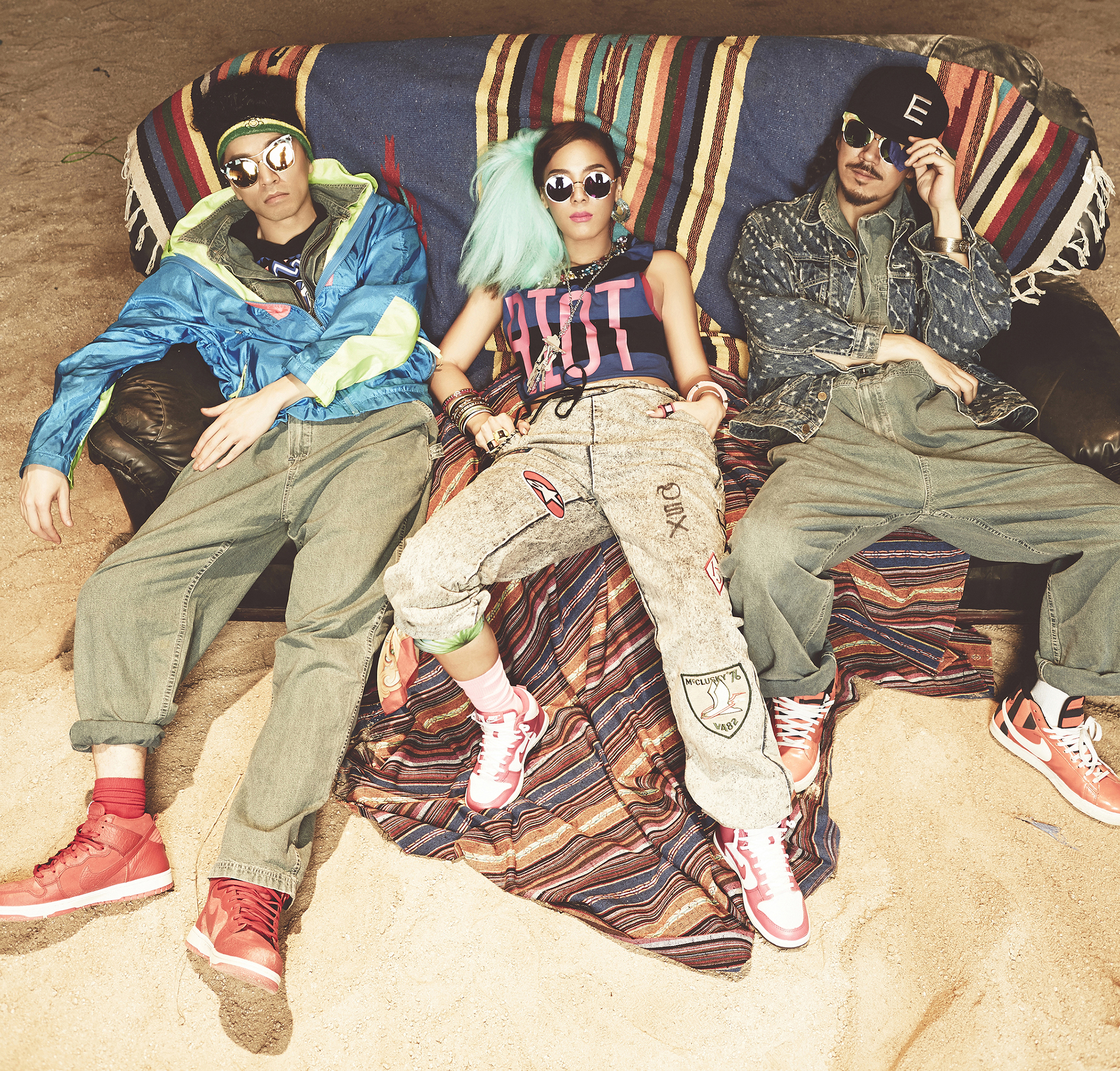 Celebrating its 10th year, the 2019 Skechers Sundown Festival takes pride on its biggest and grandest event ever to take place at Sentosa’s Siloso Beach from April 19 to 21.

More than 50 artists all over Asia with different musical genres from rock, pop, hip-hop, and EDM will unite in this 3D2N festivities. 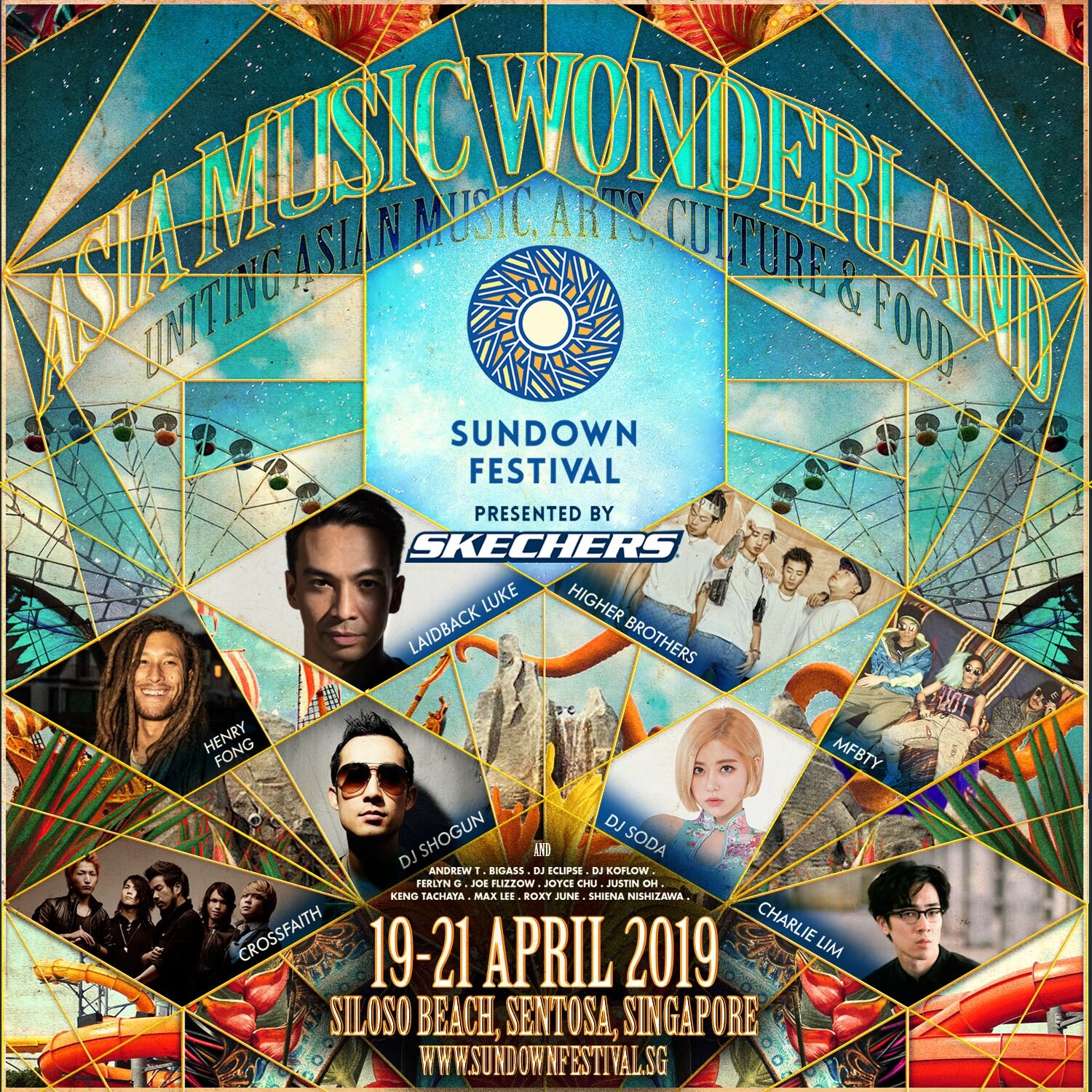 MFBTY – My Fans (are) Better Than Yours

MFBTY is an acronym for My Fans (are) Better Than Yours. It sprung as a joke by Tiger JK in his twitter account.

The group  is made up of three individual artists and has been performing as a trio for six years until they decided to re-brand themselves and now collectively known as MFBTY.

The trio debuted with a digital mini album “Sweet Dream” and has quickly ranked to number one on Korean music charts. In addition, the group was also invited to represent South Korea for Cannes MIDEM Music Festival.

In 2013, MFBTY formed their own music label called Feel Ghood Music (FGM). In the following year, the group went on hiatus, then rebranded under Yoon Mi Rae’s name.

Finally in 2015, the legendary hip-hop group made a comeback and released a music video “Bucku Bucku/ShyShy” featuring BTS’ RM. After which, they came out with an album titled Wondaland, with 3 lead tracks “Bang Diggy Bang Bang,” “Make It Last,” and “Hello Happy.

This year, the festival promises a new and exciting ideas to bring a larger than life party. With its tagline “Asia Music Wonderland”, it will be like no other.

Aside from an exciting music lineup from Asia’s leading musicians, attendees can expect to see art designs, film and food exhibits which will indulge festival-goers.

To add more feels to the experience, festival goers can choose to pitch their own tent at Freedom Camp or to rent a 3D2N  full-board glamping tent at Campville that can accommodate up to four people per tent. 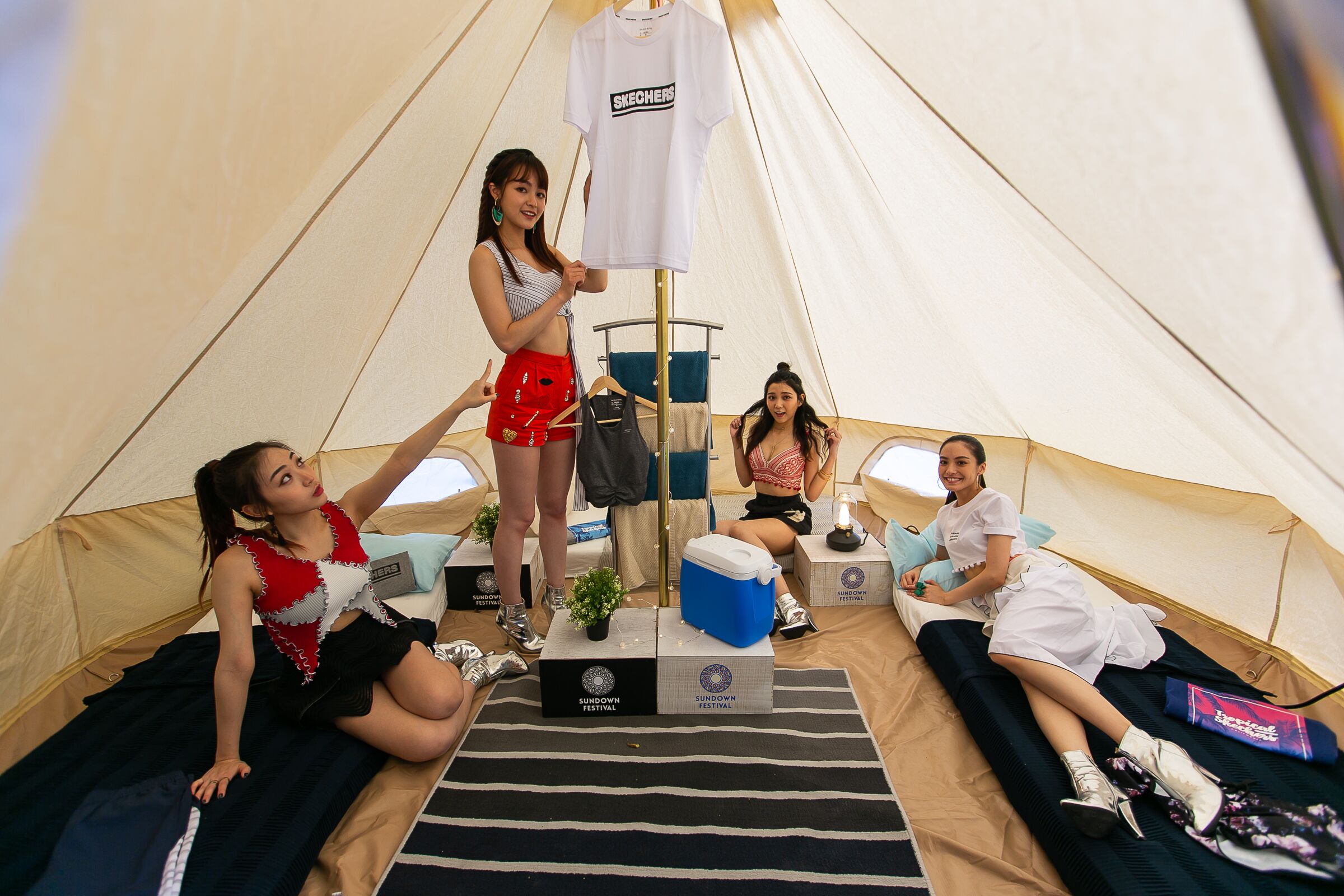 At Campville, tents will be provided with four beds, fresh linens and towels. Glampers will also enjoy a carton of beer and two bottles of champagne.

Only 50 spaces are allocated for Freedom Camp and 50 luxury tent for  Campville.