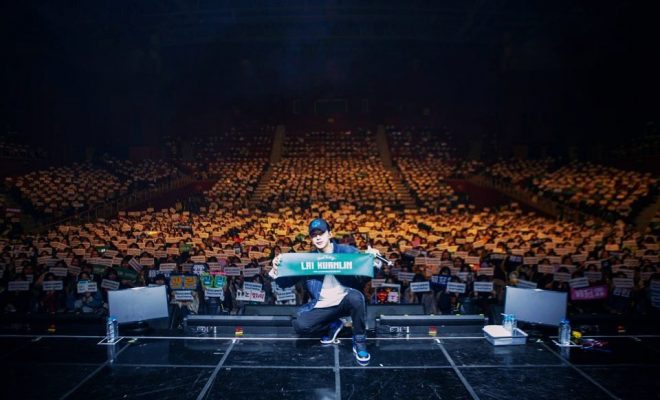 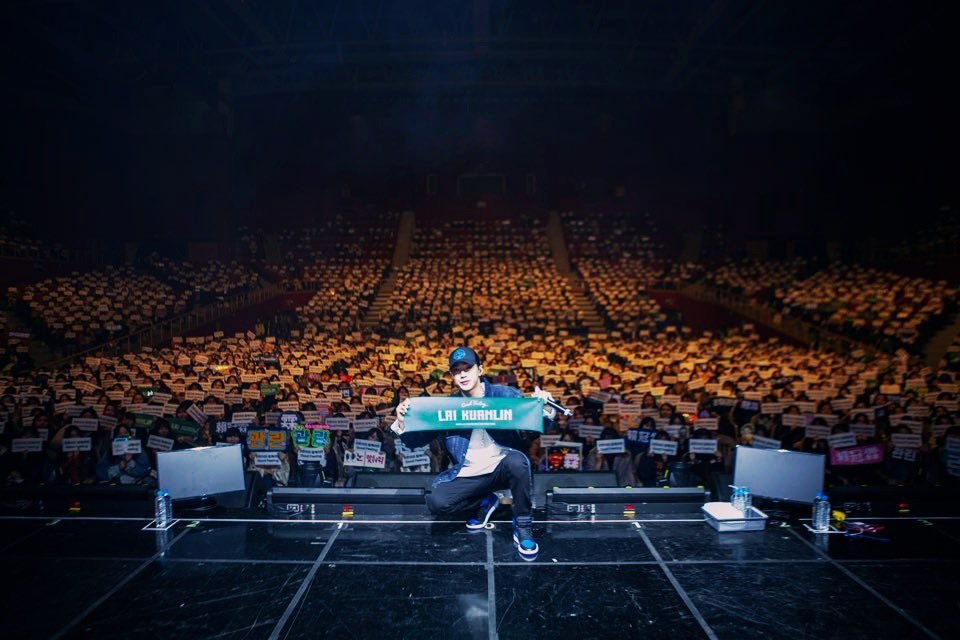 The former Wanna One member opened the event with a stage performance of “Hypey”, a collaboration track with GOT7’s Jackson from his Cube unit mini-album with PENTAGON’s Wooseok titled 9801.

“It’s been too long and I missed you all,” the rapper addressed the crowd, who filled the venue to the brim for the show that got sold out within three minutes.

“Today, this place is a new beginning and I will work hard not to let you down as we share this fresh start,” he added. 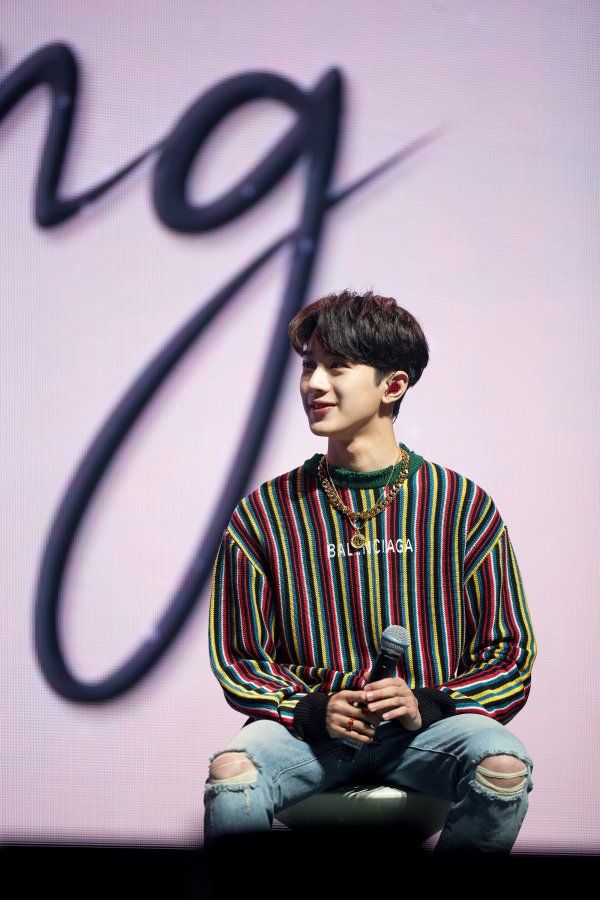 Lai Kuan Lin presented a variety of performances for the special night, including dance covers of Ed Sheeran’s “Shape of You” and MGK’s “Let You Go”. He also hyped up the stage with 9801‘s title track “I’m a Star” and his solo song “Good Feeling”, which all garnered warm responses from fans.

He also entertained fans with various corners like “Life of Kuan Lin” where he reminisced about past and recent events and the “Do It All Alone” corner, where he answered some fans’ stories. 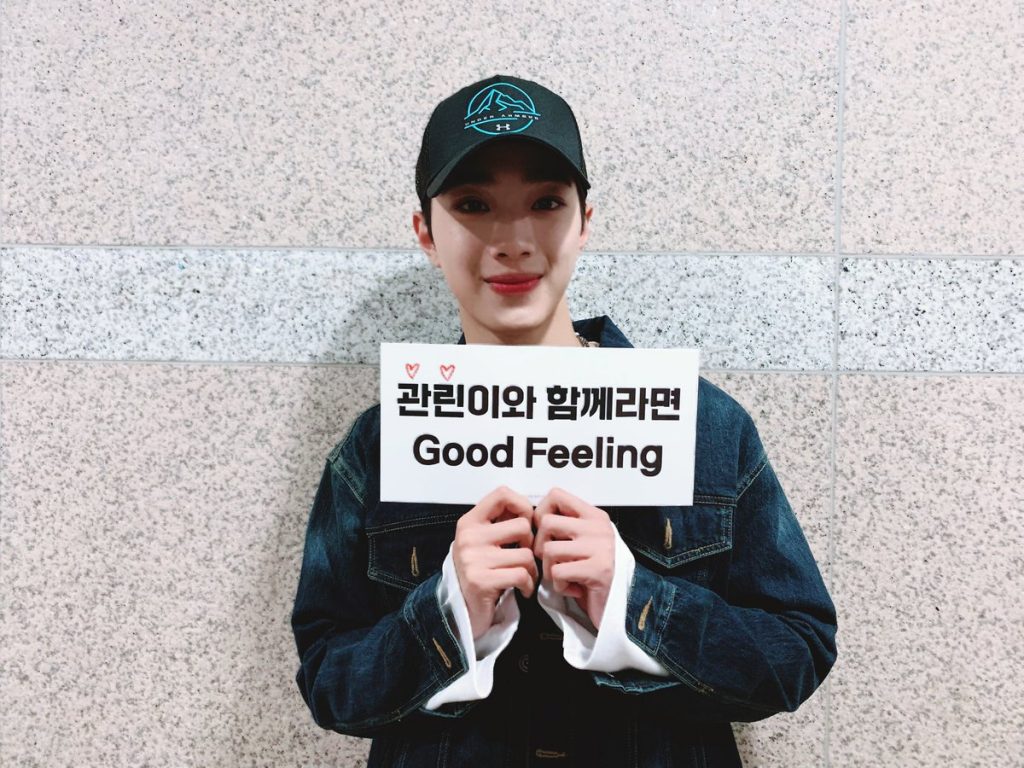 For another segment titled “School of Lai”, he brought in PENTAGON’s Wooseok as a special guest.  The endearing guest also took part in playing a variety of games with Lai, like dancing, answering quizzes, and having a basketball shootout fest.

“Thank you for being at my side for this moment and I am so grateful that we can have so many memories together during the three years,” the idol rapper said, sincerely expressing his gratitude to his fans.

[#라이관린] Can not mention how great it was last night. Just incredible……..Thank u guys all🙏 It was my first time really doing my own sh. I’ll call it a beginning Feeling gooooooooood >< pic.twitter.com/vKMsO2fvLh

“I think now it has become more real that this is the beginning. I’ll continue to show you better performances, so please keep on giving me lots of love and support,” he ended.

Following the sold-out show in Seoul, the tour will bring the idol to more cities in Asia including Beijing, Shanghai, Bangkok, Singapore, Taipei, and Hong Kong.