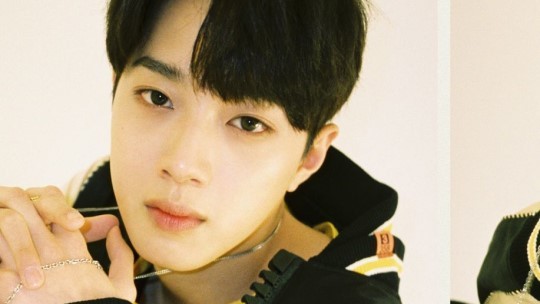 Lai Kuan Lin will be the star of the night as he spreads the good feeling to Singapore soon with his upcoming fan meeting!

Lai Kuan Lin is heading to Singapore on April 30 to take over the Zepp@Bigbox Arena stage with his playful charms for his first-ever solo fan meeting! 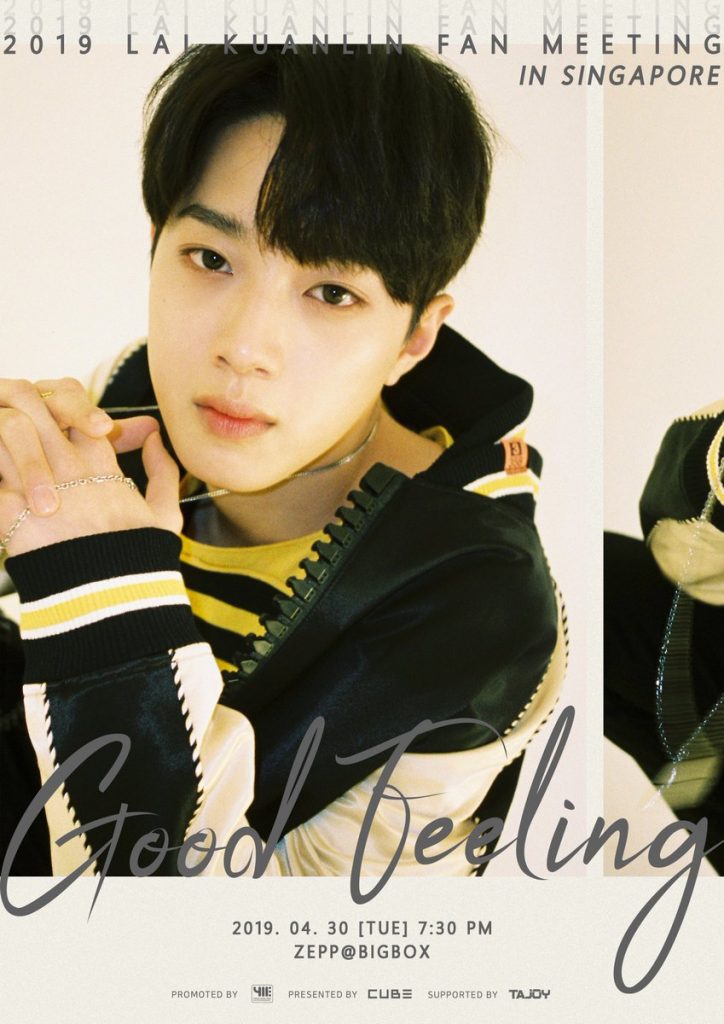 As part of his 2019 Lai Kuan Lin Fan Meeting [Good Feeling] Asia Tour, the former Wanna One member will be landing on the sunny island to spread the good vibes.

Tickets are priced at 236 SGD, 172 SGD, 150 SGD, and 120 SGD (excluding booking fee) – but worry not, because no matter which section you get, everyone will have a chance to get up close with Kuan Lin through his hi-touch event! 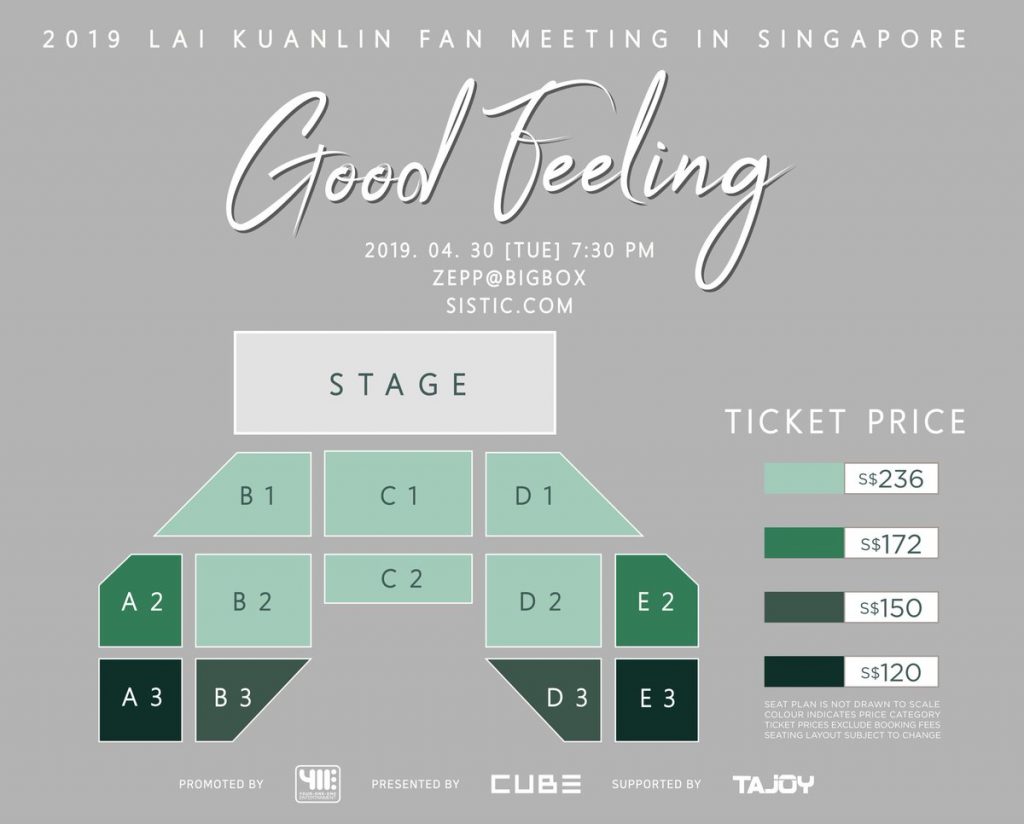 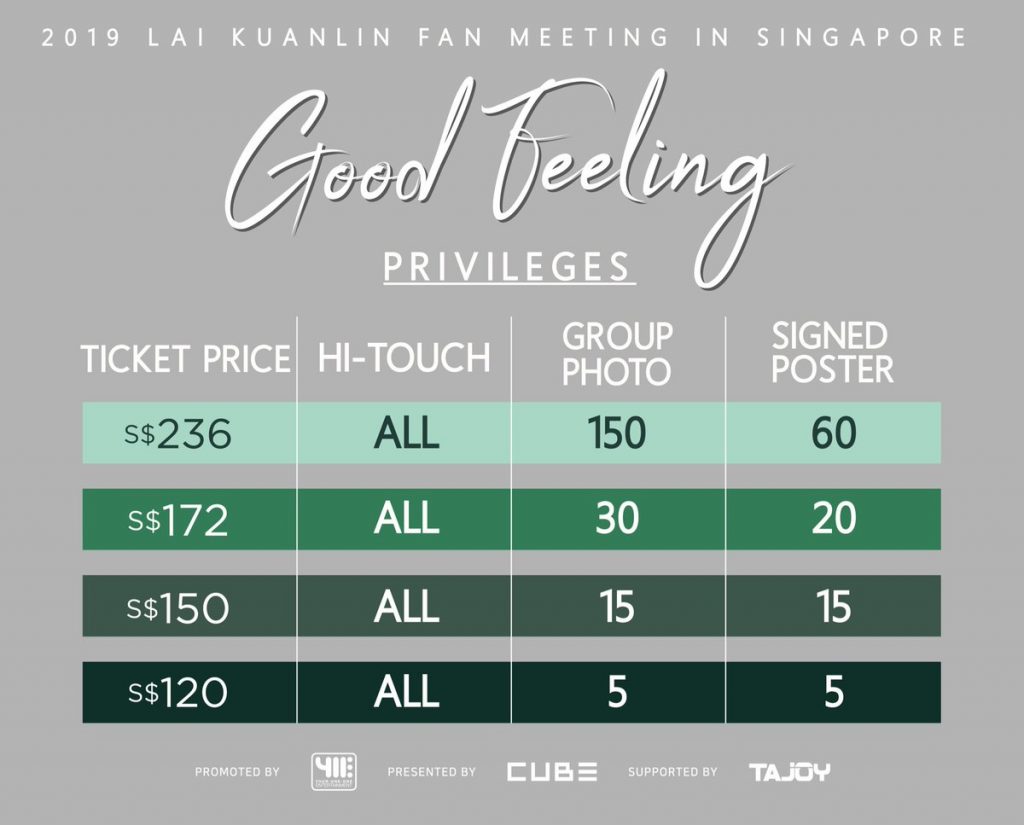 The fan meeting will be the rapper and chick idol’s first-ever solo fan meeting in Singapore, which he had frequented going to for live performances with his former group Wanna One in the past.

He himself is excited to meet and greet all his Singaporean fans who have kept on supporting his career all throughout, especially with his recent release of the single “I’m a Star” and the mini-album 9801 as a Cube unit with PENTAGON’s Wooseok.

Check out his video invitation below:

“Let’s have fun with me, LAI KUANLIN”

Tickets are on sale today from 10:00 am at outlets of SISTIC or https://t.co/cYqp44fVGU#LAIKUANLINGoodFeelinginSG pic.twitter.com/HtHVlBpBa3