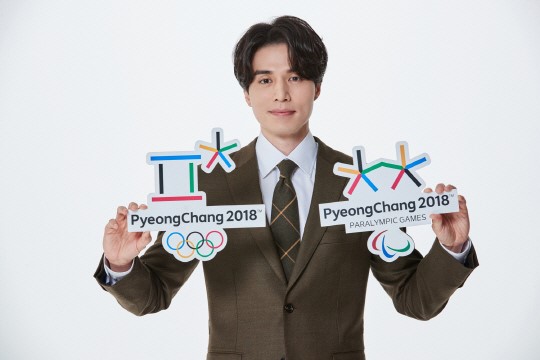 Lee Dong Wook’s agency, King Kong by Starship, announced that global fans are about to have the chance to attend the actor’s fan meeting in March for free.

Only 1,000 lucky fans will be drawn to join the event. In addition, Lee Dong Wook reportedly purchased 1,000 ice hockey game tickets, which will be given out to all fans attending his upcoming fan meeting.

The Hallyu star’s fan meeting, titled Go PyeongChang 2018 with Lee Dong Wook, is scheduled to take place on March 13. It will be co-hosted by Korea Tourism Organization and Gangwon Province.