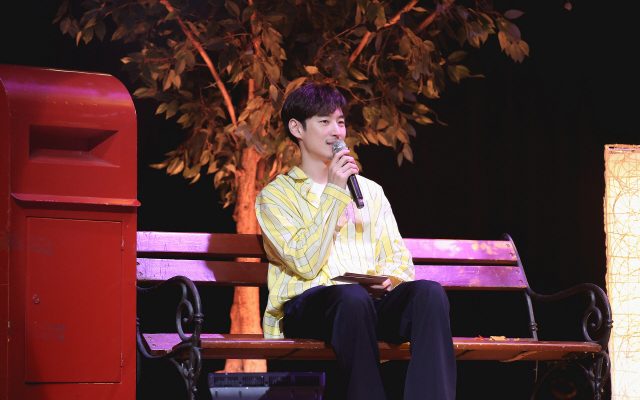 It’s a dozen delight and more at the 12th anniversary fan meeting of Lee Je Hoon!

Wrapping up with great success, the actor spent meaningful time with his local fans on November 9 for Lee’s Fall Into You fan meeting at Sangmyung Art Center, Gyedang Hall in Seoul. 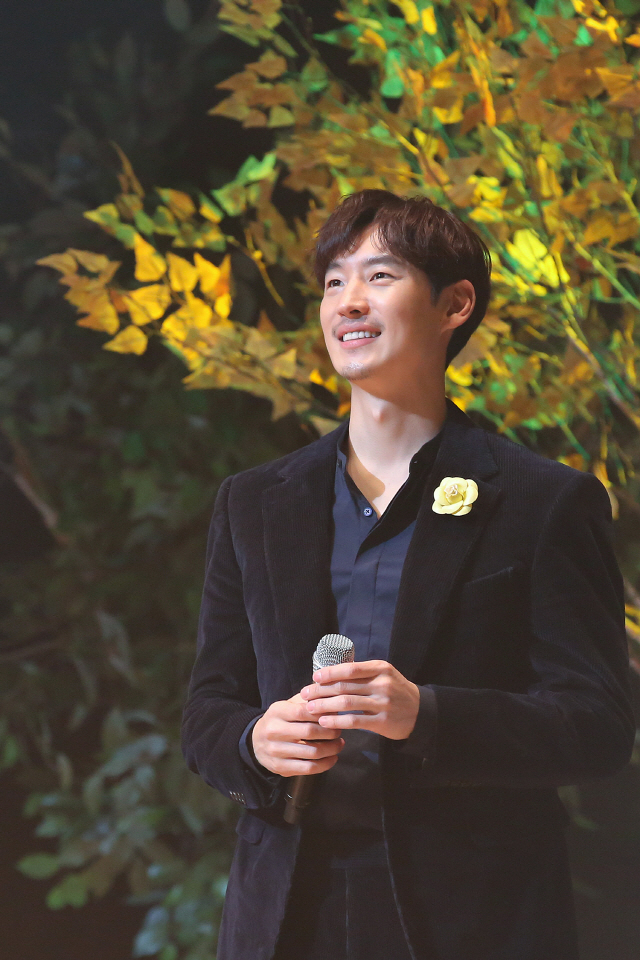 READ: Lee Je Hoon Gears Up For A Memorable Fan Meet In Korea

Taking time to date his multitude of fans, Lee Je Hoon actively communicated with fans. Gracing the stage with his dancing skills, he doubled up his surprises by singing cover songs of Ed Sheeran’s “Thinking Out Loud” and N.EX.T’s “먼 훗날 언젠가”.

In the segments of the fan meeting, Lee engaged with his fans lively through prepared games. He also shared a few adorable trivia about him and ensured a quality photo time with the attendees. 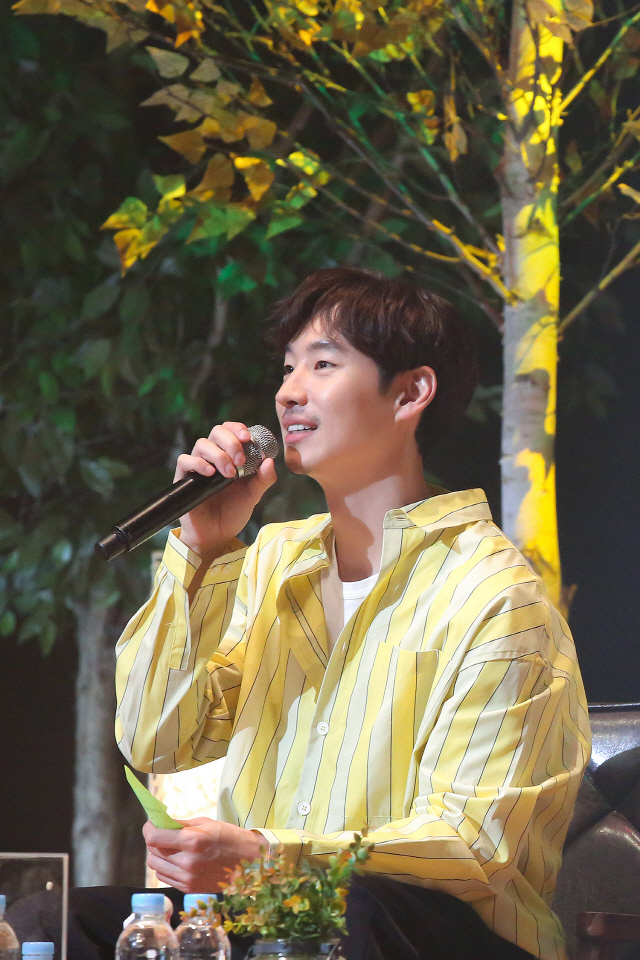 In addition, Jung Hae In attended the event as a surprise guest making the fan meeting even more special.

Showing appreciation to his fans, Lee sent off each one of them with a handshake, as well as, “thank you text message” to all his faithful supporters who took time to spend the night with him.

Leaving a message of gratefulness, the actor expressed happiness spending time with them.

Meanwhile, Lee is on a break from the small screen following his airport-set romance drama Where Stars Land. He is set for a reunion with Director Yoon Sung Hyun and fellow actor Park Jung Min in the upcoming movie Time of Hunting. The trio previously worked in the 2011 film Bleak Night. 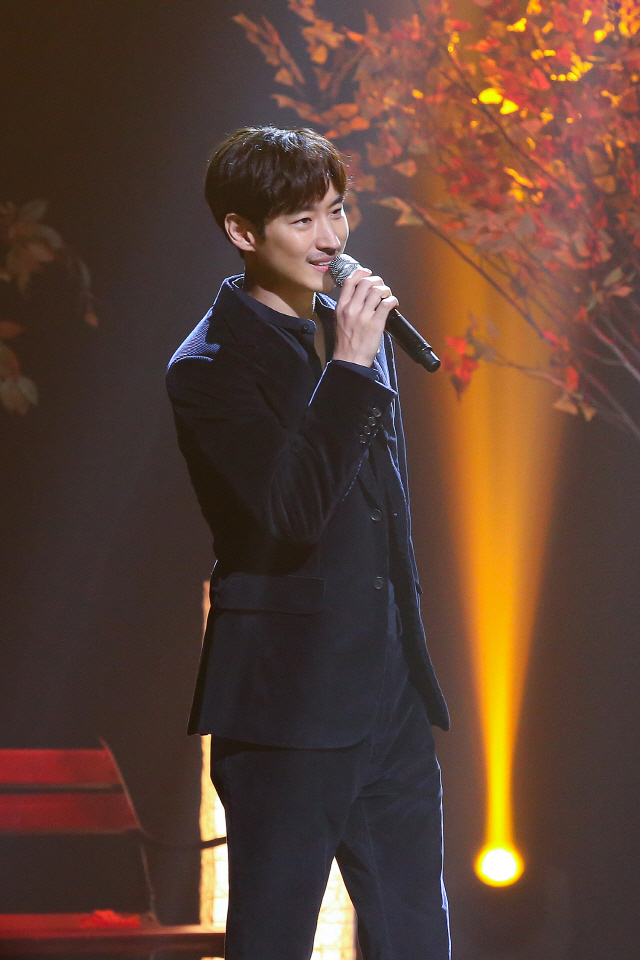 We need your support! If you have enjoyed our work, consider to support us with a one-time or recurring donation from as low as US$5 to keep our site going! Donate securely below via Stripe, Paypal, Apple Pay or Google Wallet.
FacebookTwitter
SubscribeGoogleWhatsappPinterestDiggRedditStumbleuponVkWeiboPocketTumblrMailMeneameOdnoklassniki
Related ItemsLee Je Hoon
← Previous Story Kang Daniel Thanks Danity For Helping Him Receive Idol Pick’s Long-Term Award From 4th DongA Awards
Next Story → (G)I-DLE Impressively Maintains Lead Among K-Pop Girl Groups In November Brand Rankings