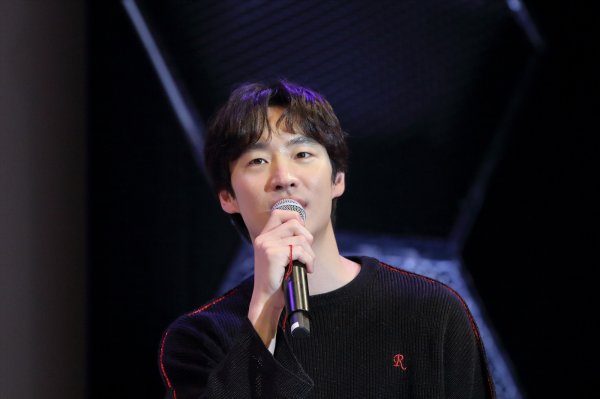 The Korean actor attended the “Special Night” event held by the Ministry of Culture, Sports and Tourism and the Korea Tourism Organization at Kyushu Hall in Fukuoka, Japan on April 8 and 9. 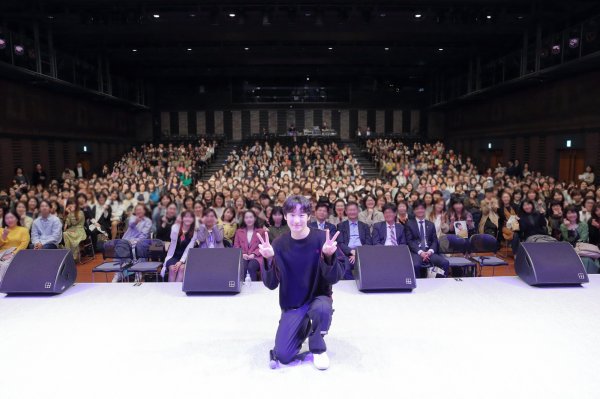 Lee Je Hoon is popular in Japan because of his romantic charm and excellent acting. His dramas had aired on Japanese TV and were received well. His various dramas like Signal, Tomorrow with You, and Where Stars Land were broadcast and widely received in Japan.

During the event, the charming celebrity conveyed anecdotes and facts about the Korean culture in different fields such as the food, the best sightseeing spots to go to. He also discussed Korean dramas and films with the fans.

Lee Je Hoon invited fans to visit South Korea and have fun with the locals. He named Gyeongbok Palace as one of the must-sees for tourists. Because of his role in Where Stars Land, Lee acts as the public relations ambassador for  the Incheon International Airport, which he boasted that it provides the best service and also has the best environment out of all the international airports. Furthermore, he recommended many places where tourists can enjoy different kinds of activities. 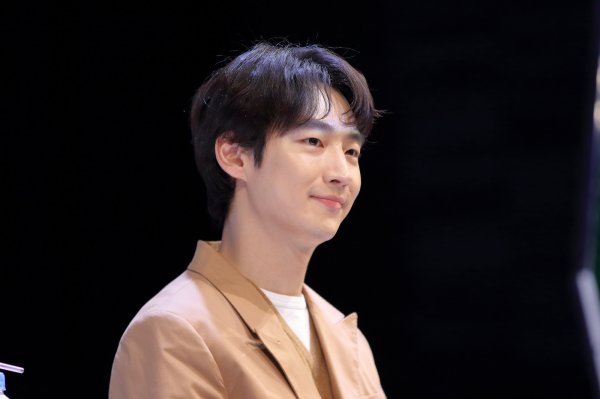 Lee Je Hoon took special note of the tvN drama Signal when it aired in Japan on Fuji TV.  He mentioned that he was able to watch the Japanese version, which was entitled Signal: Long Term Unfair Case.  Furthermore, he expressed delight that his character Park Hae Young in the drama was a fan favorite.

Finally, the artist expressed his gratitude and happiness in seeing so many fans attend the event. He conveyed positive thoughts and expressed his desire to return to Japan soon. 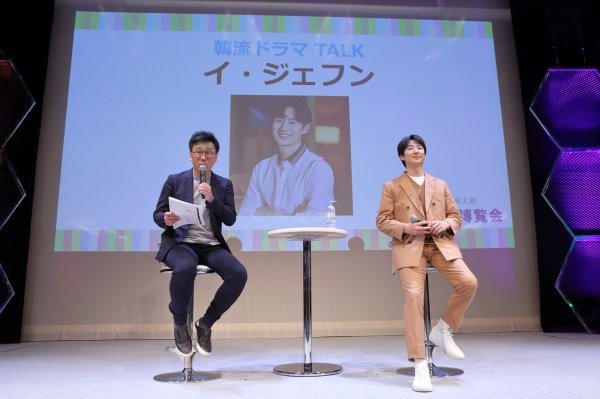 Currently, Lee Je Hoon is on the jTBC variety show Traveler where he travels through Cuba with Ryoo Joon Heol. The show is refreshing to watch with both actors showcasing their different charms and unique personalities as they tour the country. Additionally, he has a movie premiering in 2019, titled Time of Hunting, which centers around him and his friends as they turn to crime as a way to improve their lives.

Hellokpop, as an independent Korean entertainment news website (without influence from any agency or corporation), we need your support! If you have enjoyed our work, consider to support us with a one-time or recurring donation from as low as US$5 to keep our site going! Donate securely below via Stripe, Paypal, Apple Pay or Google Wallet.
FacebookTwitter
SubscribeGoogleWhatsappPinterestDiggRedditStumbleuponVkWeiboPocketTumblrMailMeneameOdnoklassniki
Related ItemsLee Je HoonSpecial Night
← Previous Story NCT 127 Adds Stops In Mexico And Russia For “NEO CITY – The Origin” World Tour
Next Story → MONSTA X To Enjoy Party Time With Malaysian Monbebes This June