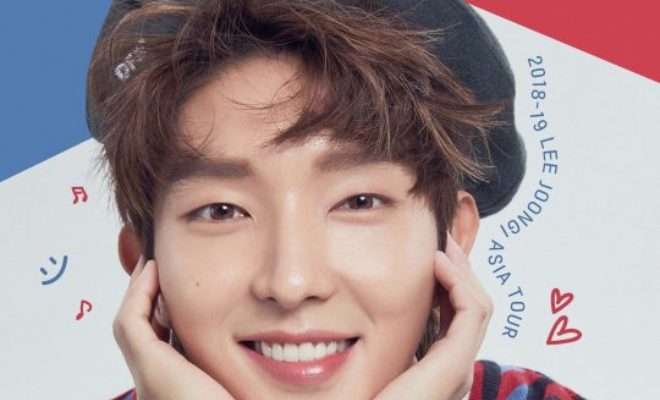 Released on November 12, the official poster of the 2018-19 Lee Joon Gi Asia Tour: Delight hints bliss and memories for the actor and his fans to share beginning December 15 in Seoul.

Covering six Asian cities which are yet to be revealed, the actor will go on tour until the first half of 2019.

To ensure utmost entertainment and a display of his charms that will make fans fall deeper in love with him, Lee has been busy preparing for the event.

Tickets to the Seoul stop of the tour will go on sale beginning November 16 via Melon. 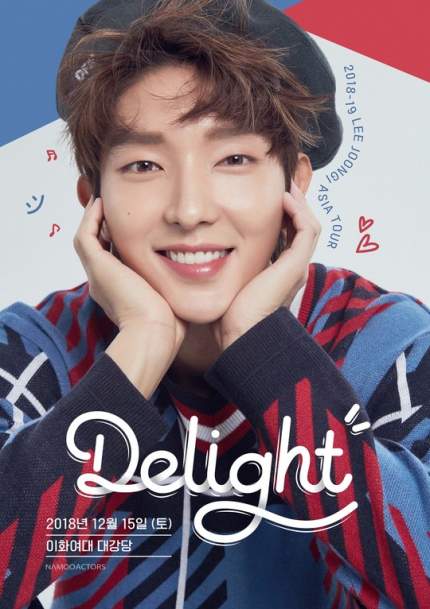 Lee Joon Gi recently starred in tvN’s Lawless Lawyer where he again showed his emotional range portraying the role of a lawyer who returns to his hometown to fulfill his revenge for the people behind his mother’s death.

Known for his impeccable stage combat and sentimental renditions, Lee has been loved with his classic dramas and certified favorites such as Time Between the Dog and Wolf, Iljimae, Joseon Gunman, and Moon Lovers: Scarlet Heart Ryeo, among others.