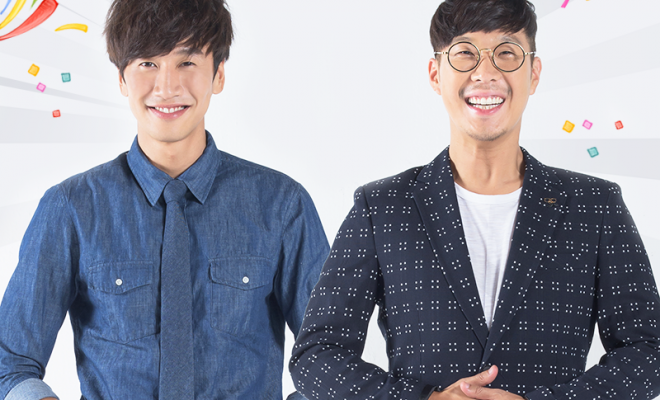 This will be a highly-anticipated event for Vietnamese residents, especially Lee Kwang Soo and Haha’s fans.

On October 7, an association of South Korean residents in Vietnam revealed that it would join forces with the South Korean Embassy to hold the 2017 Korean Culture and Food Festival. The event is organized to celebrate the 25th anniversary of the two countries’ diplomatic relations.

The culture festival is scheduled to take place at a plaza in front of My Dinh Stadium in Hanoi for three consecutive days; October 27, 28 and 29. 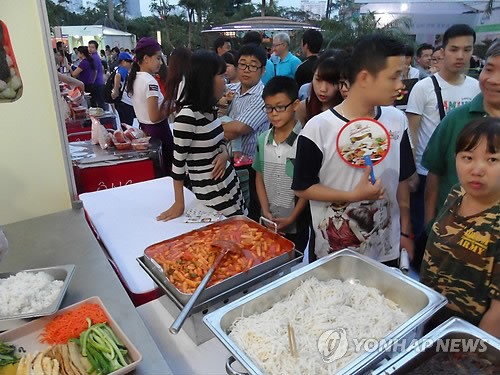 The Korean event is expected to bring impressive performances, interesting games and a prize lottery to the Vietnamese people.

Apart from tasting traditional cuisine in 120 food booths, attendees also have the chance to learn how to make Korean meals through taking part in cooking classes. 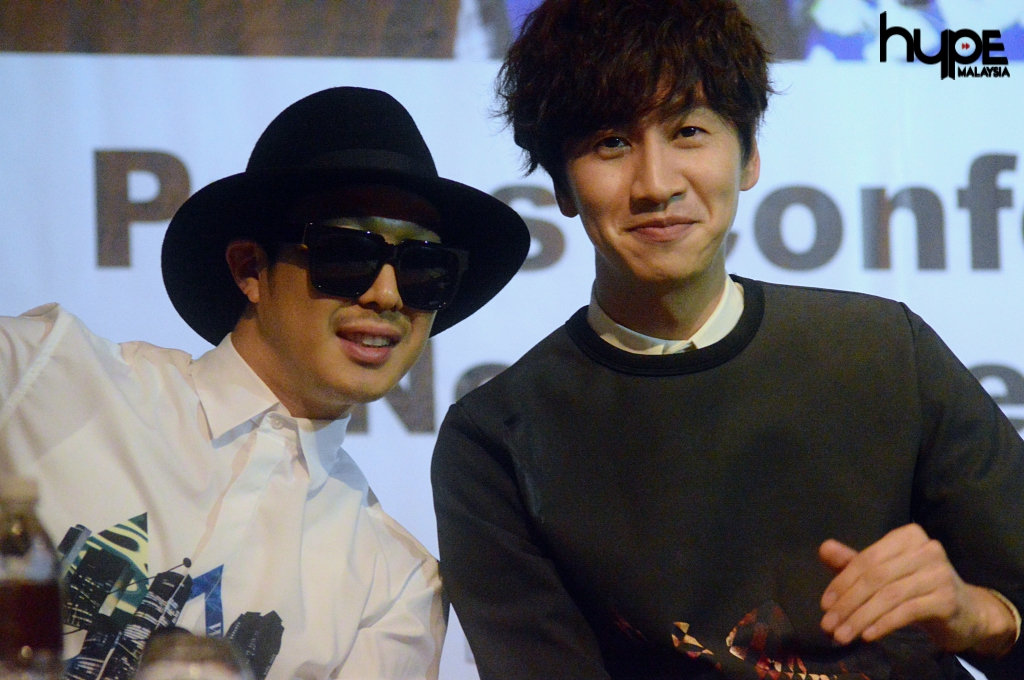 The anticipation is further heightened as two popular Korean entertainers Haha and Lee Kwang Soo are reported to appear for the festival.

All the profits of the event will be channeled to support impoverished people in Vietnam.