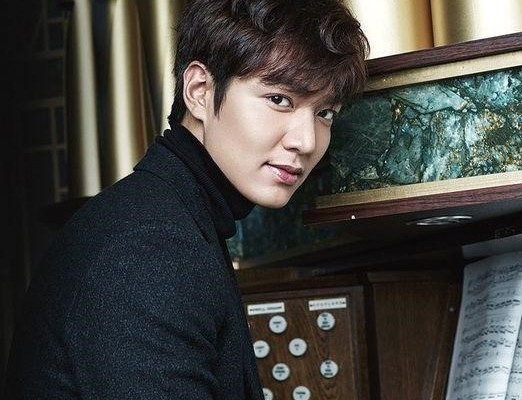 During the fan meet, Lee Min Ho showed off his sweet, warm voice through not only some of his songs such as Thank you, Stalker, but also the Japanese version of Boys Over Flowers’s official soundtrack titled  My everything.

The actor showed his closeness with fans by taking part together in games, performances, and answering questions.

Communication seems to start from conversation. I will try to host more shows like this to better interact with my fans.

Hellokpop, as an independent Korean entertainment news website (without influence from any agency or corporation), we need your support! If you have enjoyed our work, consider to support us with a one-time or recurring donation from as low as US$5 to keep our site going! Donate securely below via Stripe, Paypal, Apple Pay or Google Wallet.
31
SHARES
FacebookTwitter
SubscribeGoogleWhatsappPinterestDiggRedditStumbleuponVkWeiboPocketTumblrMailMeneameOdnoklassniki
Related ItemsBoys Over FlowersGangnam BluesLee Min HoMy everythingStalkerThank You
← Previous Story Super Junior’s Kyuhyun To Hold First Japan Solo Tour
Next Story → Lee Bo Young Warms Fans’ Hearts With Mini Fan Meeting