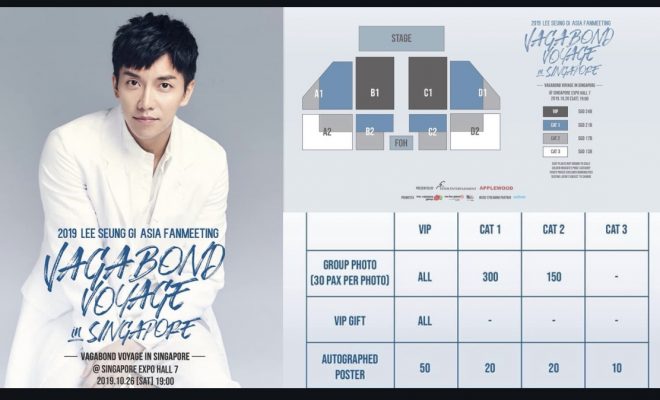 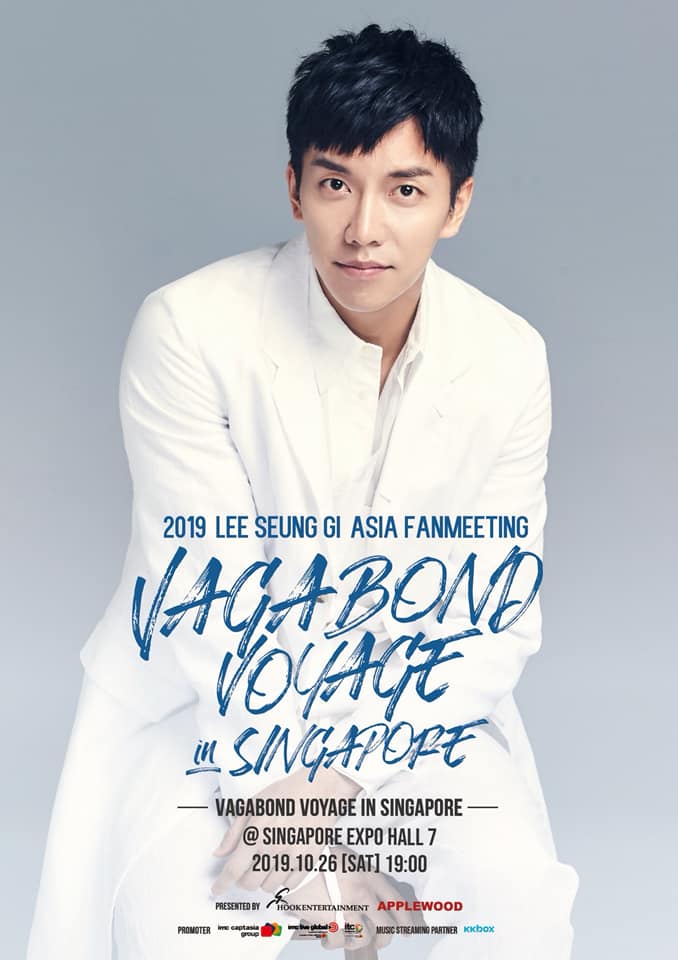 Scheduled to stage a series of fan meeting in Asia, the multi-talented actor will first stop in Manila on October 12. It will then be followed by Bangkok on October 19, Singapore and Kuala Lumpur on November 30.

Read: Lee Seung Gi To Embark On A Vagabond Voyage Around Asia

Tickets to 2019 LEE SEUNG GI ASIA FANMEETING <VAGABOND VOYAGE> will begin selling on August 20 at 10AM.

A pre-sale will take place on August 19 for IMC Live Global Fans. It is available from 10 AM to 10 PM or until it has sold out. Interested parties may register via register via http://bit.ly/IMCLiveFans 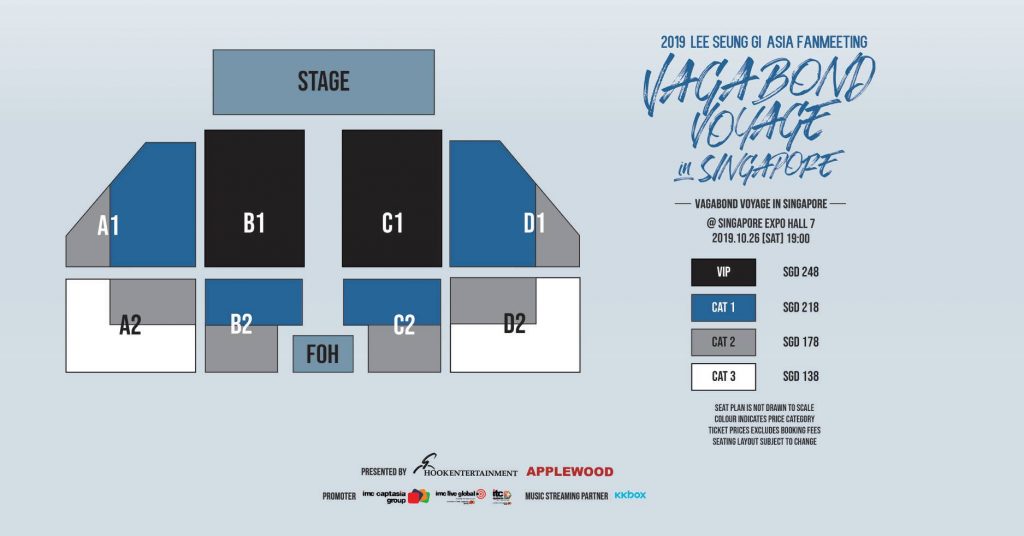 For the public sales, tickets will available via AirAsia RedTix. However, the page will only go live closer to the launch date. 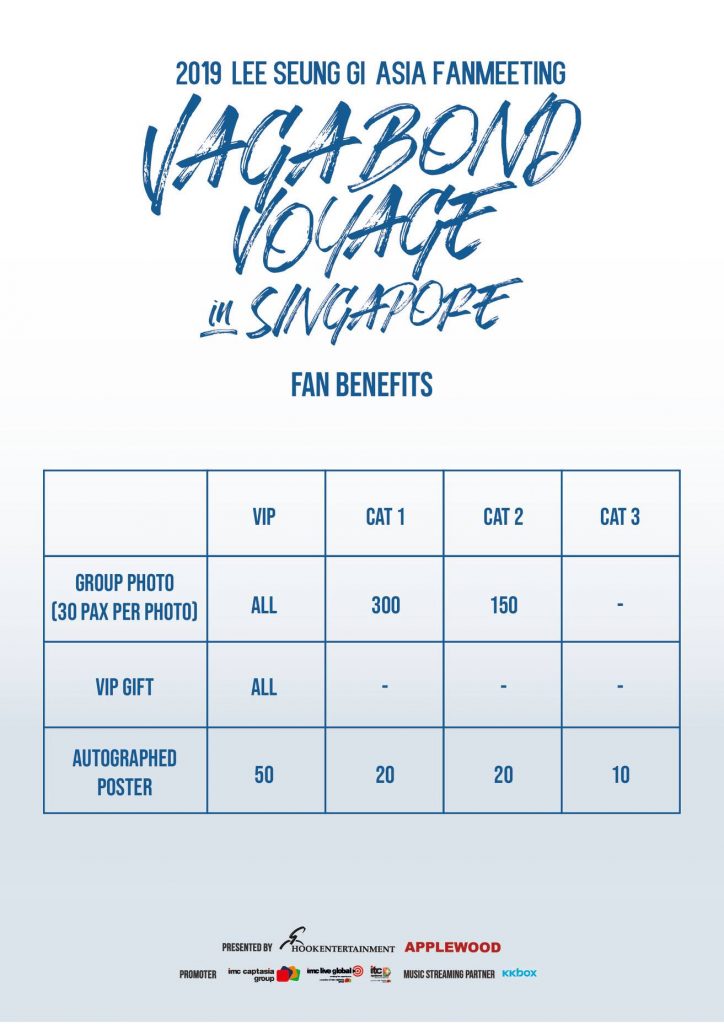 A Singer, an Actor, a Host and an Entertainer – what more can we ask for from Lee Seung Gi? 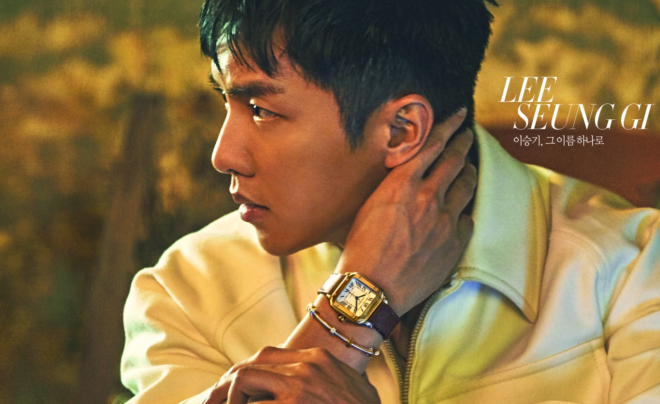 After completing his military service, he proved that he is still one of the most sought-after actors in South Korea. He is scheduled to star alongside Suzy in the upcoming SBS drama Vagabond. Prior to that, his drama A Korean Odyssey was a household favorite for the 2018 Korean dramas.

Before transitioning to acting roles, Lee debuted as a singer. His track, “Because You’re My Girl” became a big hit in South Korea. It created the “noona-dongsaeng” syndrome with its meaningful message on a younger guy liking an older woman. 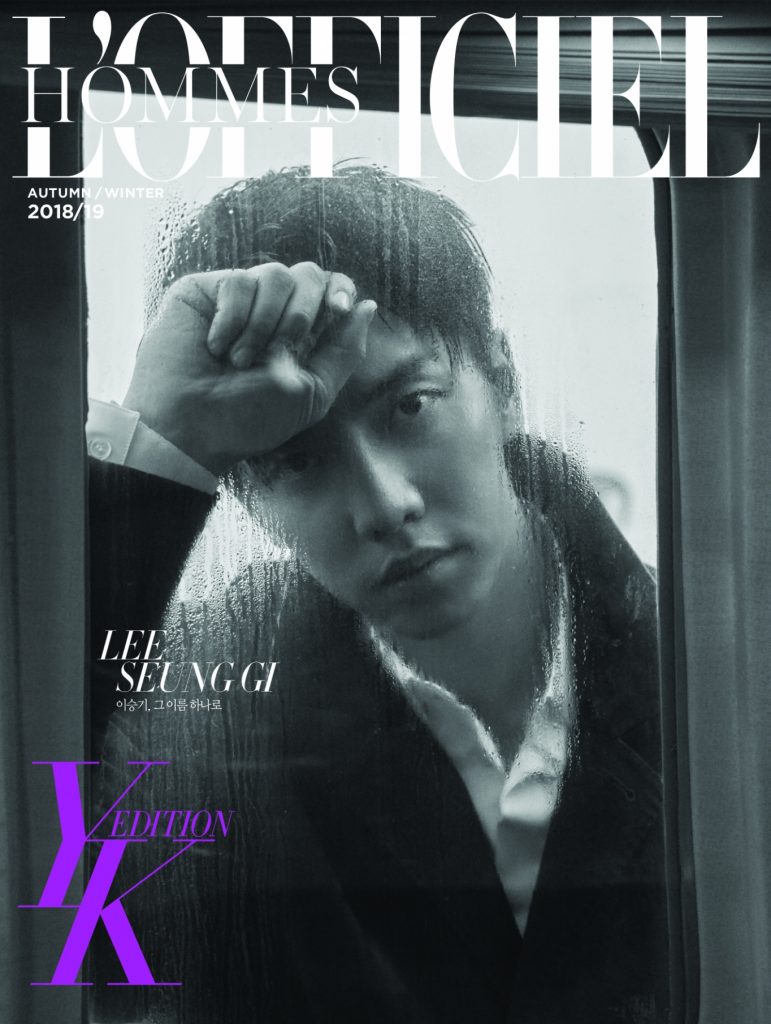 With his popular dramas Brilliant Legacy, My Girlfriend Is A Nine-Tailed Fox, The King 2 Hearts, Lee gained prominence on his acting skills.

In 2007, Lee also ventured to hosting skills and became one of the first members of 1 Night 2 Days. He also took an emcee role in Strong Heart, which is considered as the best Korean shows of 2009. In 2015, he reunited with the original cast members and PD of 1 Night 2 Days in the travel reality show New Journey To The West. Currently, he is a mainstay on the SBS variety show All The Butlers.

You might like to read: Lee Seung Gi Struggles With A Sleepy Baby On Teaser Video For New Variety Show “Little Forest”