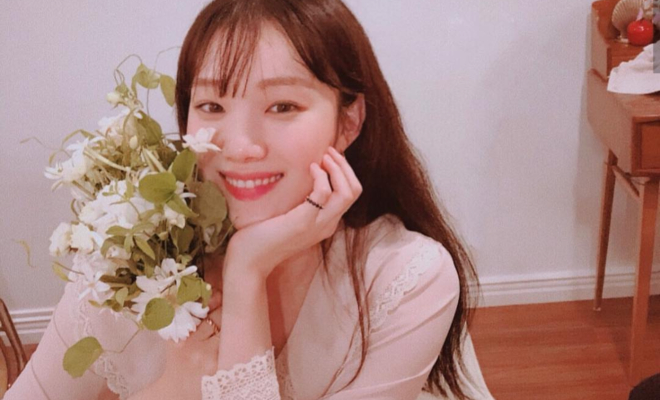 Lee Sung Kyung will bare more of her charms through her fan meeting in Taipei!

South Korean actress Lee Sung Kyung will embark on her first ever overseas fan meeting since debuted in 2008.

Lee will greet her fans in Taipei through her Be Joyful fan meeting in the city on January 19, 2019 at 5F Clapper Studio. Representing the model-actress, YG Entertainment said she is currently preparing various events for her fans including a song number. 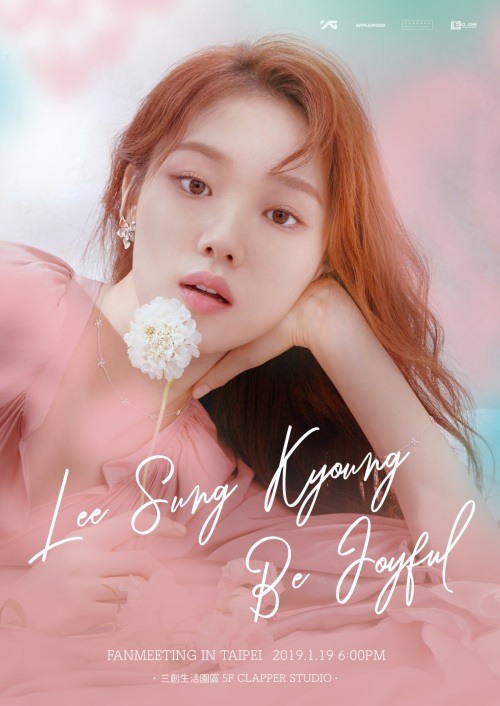 Aside from a fan meeting, fans of Lee can also look forward to her new film Girl Cops, which is slated for a 2019 premiere.

The model-actress will be playing the role of Ji Hye in the film, a detective whose successive mistakes led her to be transferred to the Public Service Center.

Girl Cops will also star Ra Mi Ran as Mi Young, a former top agent who was demoted to the Public Service Center. Both will team up to regain their positions, and in solving a major case. 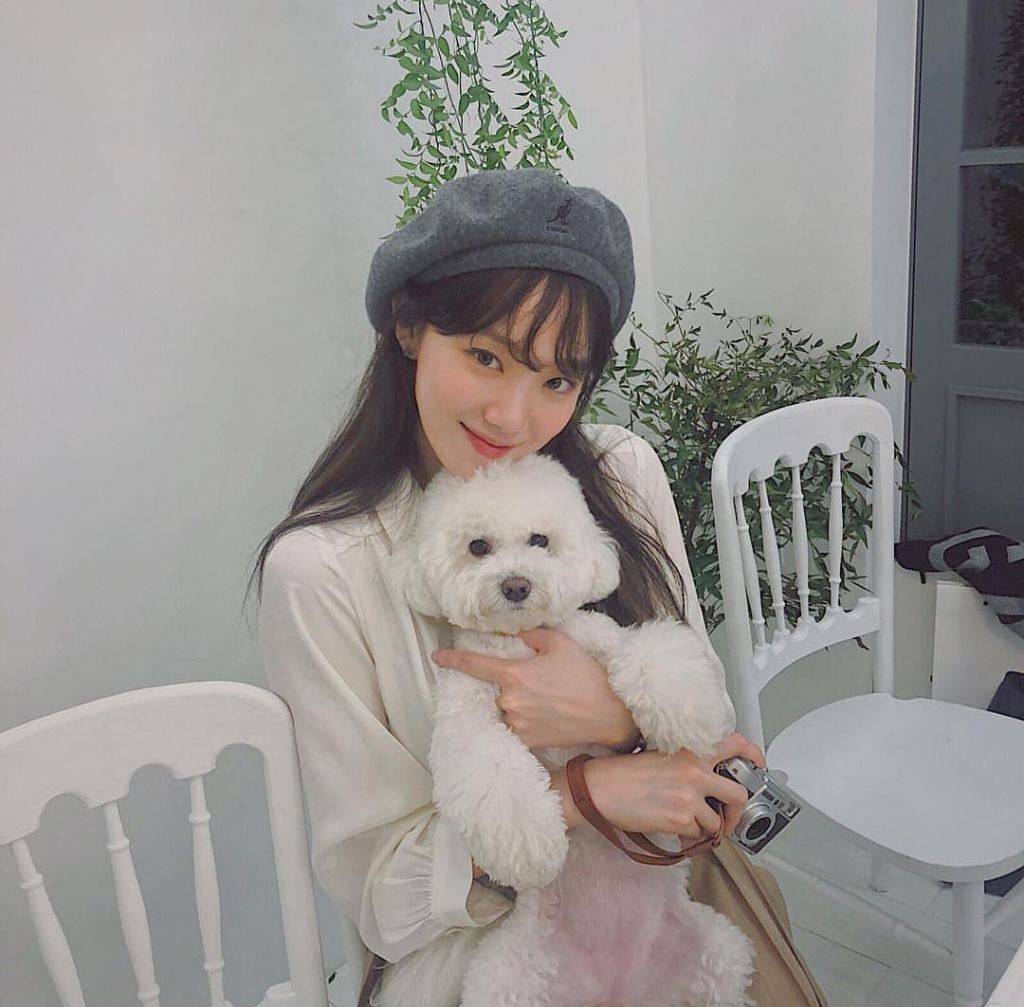 Prior to her fan meeting and movie venture, Lee Sung Kyung was busy with tvN’s fantasy-romance drama About Time, which wrapped up its run in July. She headlined the drama with actor Lee Sang Yoon.

She also made her big screen debut as Ga Young in the film Wrestler (Love+Sling). The film was released in May this year.