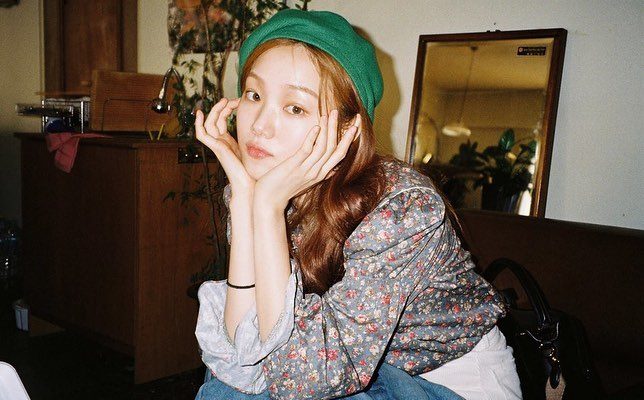 By Khriz Virgilio | May 8, 2019
FacebookTwitter
SubscribeGoogleWhatsappPinterestDiggRedditStumbleuponVkWeiboPocketTumblrMailMeneameOdnoklassniki

Japanese fans, get ready to be amazed by Lee Sung Kyung’s charms!

South Korean model-turned-actress Lee Sung Kyung will be gracing Japan with her highly-anticipated Be Joyful fan meeting next month. 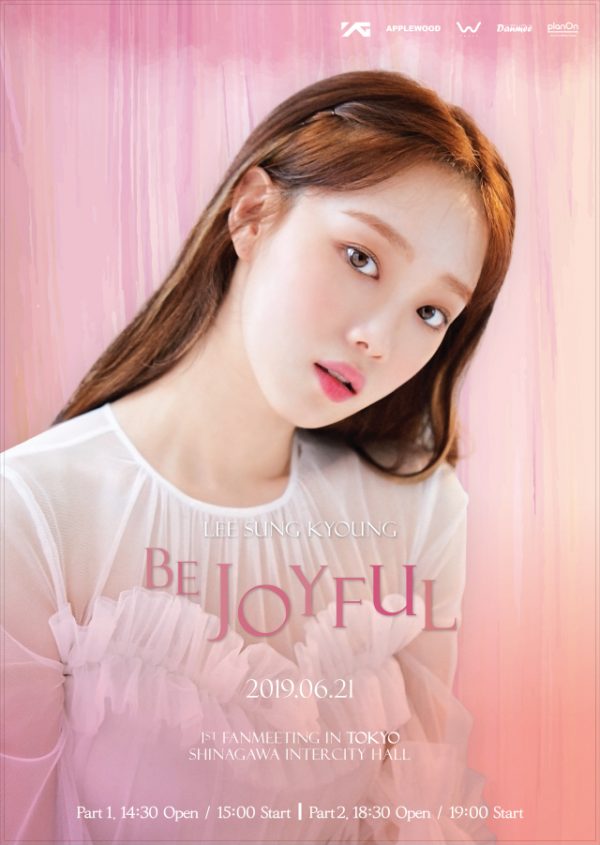 Lee will be meeting her Japanese fans for the very first time on June 21 at the Shinagawa Intercity Hall in Tokyo. Not only for a single time, but the Hallyu star will be gifting fans with a two-show party. The first one will start at 3 P.M. while the second show is set to begin at 7 P.M.

Earlier this year, the actress visited Taipei on January 19 for her first ever overseas fan meeting. During the event, she undeniably left international fans in awe as she showcased her adorable charms. Lee serenaded fans with a sweet song and also showed off her dancing skills with BLACKPINK’s 2018 hit track “DDU-DU-DDU-DU.”

Known for her iconic role from the romantic drama Weightlifting Fairy, the Korean star had likewise surprised fans as she appeared as “Kim Bok Joo” on stage.

Entering the entertainment industry as a model, Lee then switched to acting in 2014 as she starred in the acclaimed medical melodrama It’s Okay, That’s Love. On the same year, she also made her silver-screen debut in May with Wrestler.

Return to the big screen

Aside from her upcoming fan meeting in Tokyo, fans should also look forward to seeing her newest film Girl Cops. 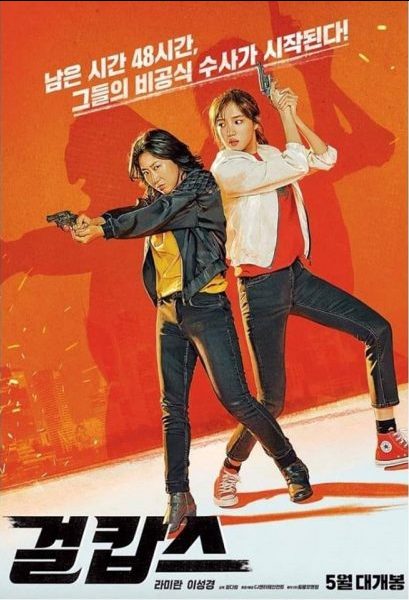