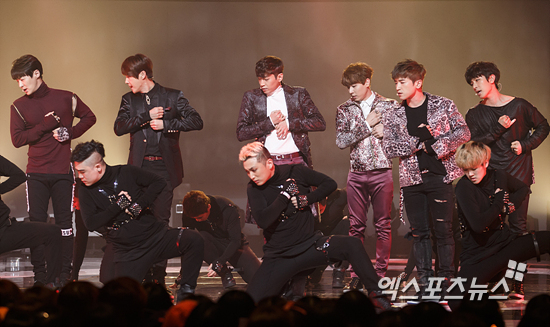 The Legend Continues For Shinhwa After 20 Years, Wish To Perform Together Even When They Turn 60

Shinhwa, together with their fans, have been celebrating the 20th anniversary of their debut, which is a feat hard to almost impossible to accomplish in the industry that usually sees the rise and fall of k-pop groups after seven years. 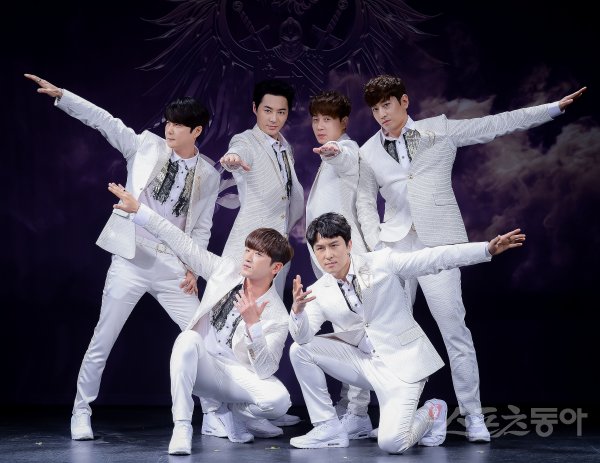 The idols have kicked off a fan meeting party on Mar 24, and are scheduled for another gathering on Sunday to signal the start of their 20th anniversary project, All Your 2018.

On Mar 26, the music video for the much awaited anniversary gift single “All Your Dreams 2018” will be unleashed on various music sites along with entertainment show visits. 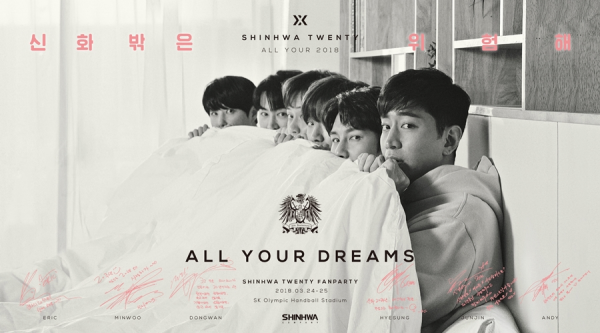 Shinhwa members met the press as part of their weekend fan party showcase to talk about their project. The group has a busy schedule prepared for them in celebration of their debut. Eric, who couldn’t hide happiness on his band’s 20th birthday, revealed they will release an anniversary album and tour Asia to mark this momentous milestone.

Jang Jin took the opportunity to thank the staff, who have been working hard for the comeback. He also expressed gratitude to SM Entertainment CEO Lee Soo Man, who paved the way for Shinhwa’s birth in the K-pop scene at that time. 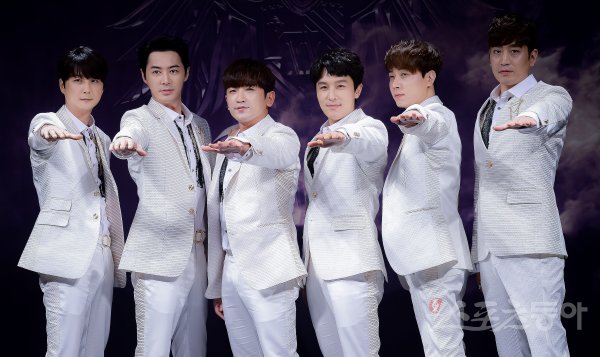 Lee Min Woo was feeling nostalgic, reminiscing the 20-year-old memories he has had with his fellow members and the fans.

Kim Dong Wan showed appreciation for the unwavering support of their followers, who have seen them grown as a group, embracing their bright points while understanding what they are lack of.

Andy reckoned the hardships he had, and thanked the fans, his family, and Shinhwa brothers for staying by his side.

As the epitome of solid k-pop group, Shinhwa has released 13 regular albums without changing its members. They were proud of how their loyal fan base serves as an example to other K-pop group’s fan clubs.

The K-pop royalties also expressed intention to collaborate with composer Yu Young Jin, who made many of their hit songs.

Shinhwa promised to make its anniversary project meaningful to the fans, and joked about future plans of performing even when the members reach 60 years of age. 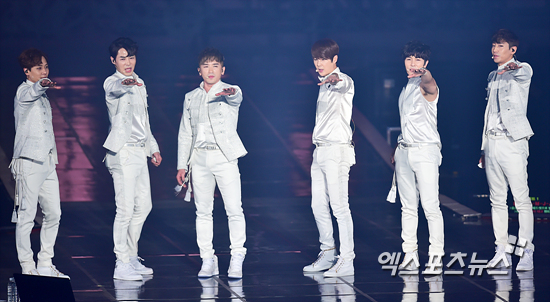 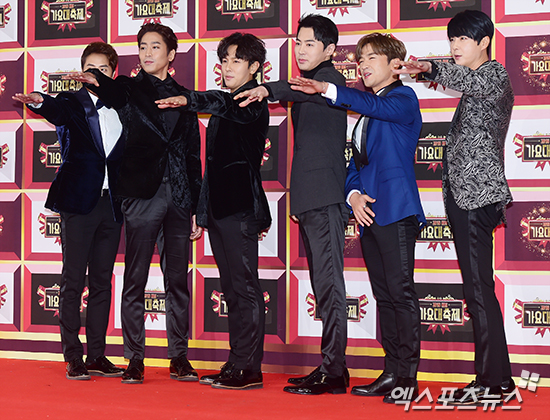