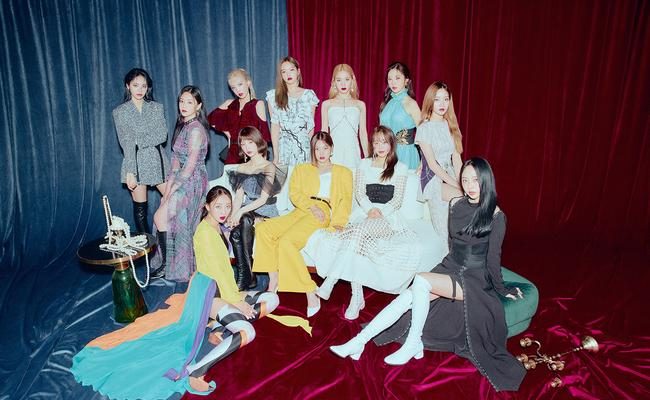 LOONA achieves a sold-out show for their first offline concert in three years.

LOONA will hold an upcoming offline concert, their first to occur in three years. The members scored a sold-out show, reflecting the anticipation from fans for their performances. The concert, 2022 이달의 소녀 CONCERT [LOONAVERSE: FROM], will occur on February 12 at Seoul’s Jangchung Gymnasium. 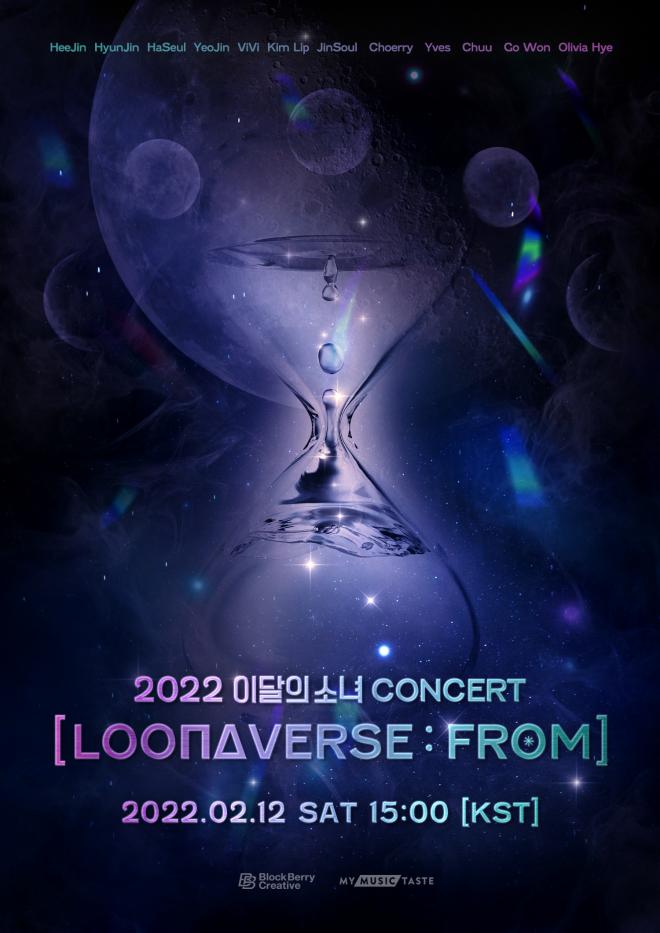 Tickets sold through Melon Ticket on January 19, selling out in only ten minutes. This marks LOONA’s first concert since their online show, 이달의 소녀 ON WAVE [LOOΠΔTHEWORLD: &], held last June.  Not only is this their first offline concert in three years but it will deliver stages by all twelve members, adding further meaning to the show.

With this impressive sales record, LOONA continues to display their growing domestic demand.

Even before debuting, LOONA intrigued fans with the members’ varying concepts and their complex worldview, LOONAVERSE. Following their official debut in August 2018, the group released a series of hit title tracks including “So What”, “Why Not”, and “PTT (Paint The Town)”. As a result, LOONA became a “fourth-generation core girl group” with their wide-ranging charms and music.

Now, in this upcoming concert, many anticipate that LOONA will explore their universe further through rich stages. The members actively prepared a diverse setlist with powerful performances, matching the full audience with their own energy.

It’s time for a 🎞️blooper reel with @loonatheworld!😍🌷

Gearing up to see #Orbit soon!🪐
Seoul is only the start!

2022 이달의 소녀 CONCERT [LOONAVERSE: FROM] will stream online at 3 PM KST on February 12, for global audiences to enjoy as well.