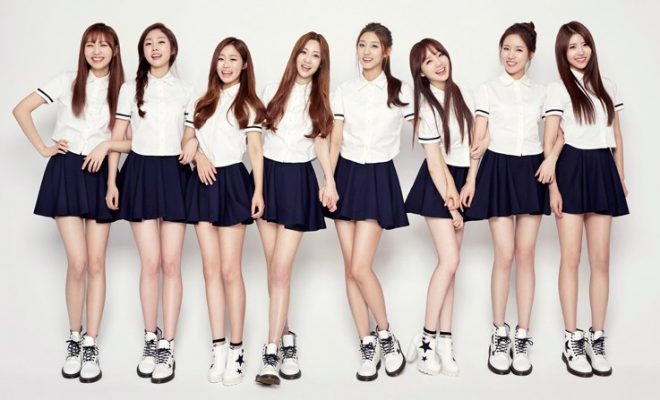 Lovelyz’s fans will be able to see the group perform live for the first time since its debut!

Woolim Entertainment has confirmed that the Lovelyz would hold its first concert on January 13-15 next year. The concert will happen at the Blue Square Samsung Card Hall in Hannam-dong Seoul. 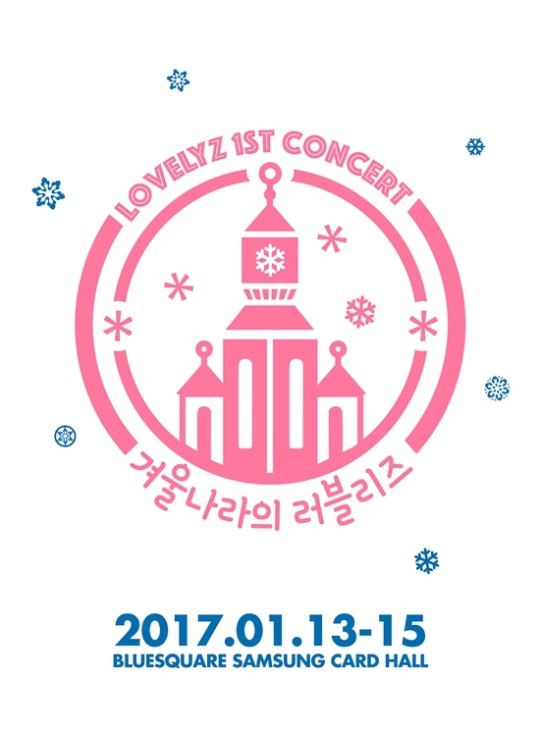 Hellokpop, as an independent Korean entertainment news website (without influence from any agency or corporation), we need your support! If you have enjoyed our work, consider to support us with a one-time or recurring donation from as low as US$5 to keep our site going! Donate securely below via Stripe, Paypal, Apple Pay or Google Wallet.
26
SHARES
FacebookTwitter
SubscribeGoogleWhatsappPinterestDiggRedditStumbleuponVkWeiboPocketTumblrMailMeneameOdnoklassniki
Related ItemsconcertLovelyz
← Previous Story Ailee Announces Christmas Concert
Next Story → Please Don’t Ignore Park Bo Gum If He Wants To Shake Your Hand In Malaysia’s Fan Meet