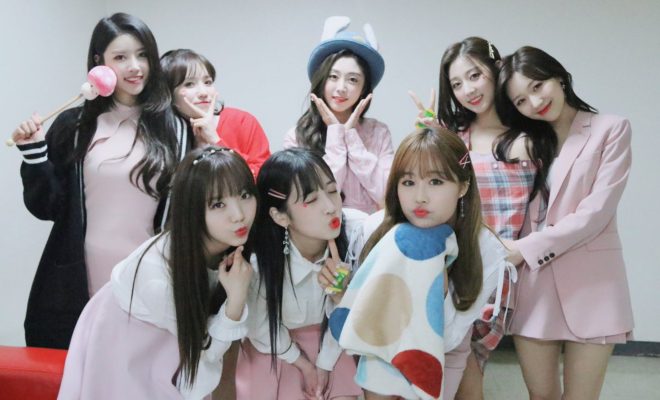 Lovelyz To Greet Fans In Hong Kong This Weekend

Lovelyz is coming to Hong Kong!

Woollim Entertainment confirmed that the eight-member girl group will spend the weekend with their fans in Hong Kong through a fan meeting scheduled on June 16 at a performance hall in KITEC Convention Center. 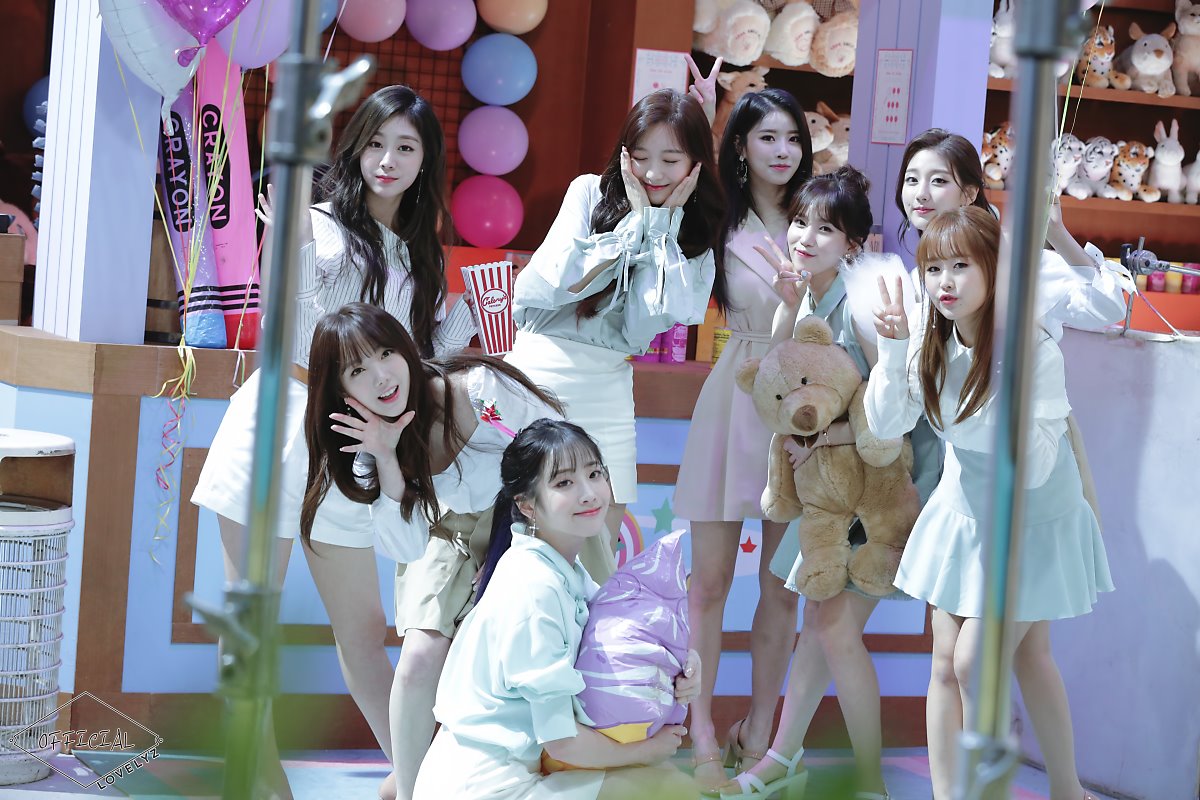 “We’re honored to come and meet our Hong Kong fans after Taiwan,” said the members through their agency. They also promised to make the fan meeting memorable and fun for their fans.

Lovelyz recently returned with its fourth mini album Heal released on April 23. It consists of six tracks with “That Day” as its lead single. A comeback showcase was held at the Blue Square iMarket Hall on the same day as the album’s release.

“That Day” also gave the girl group its first ever music show win on May 1 on SBS MTV’s The Show. 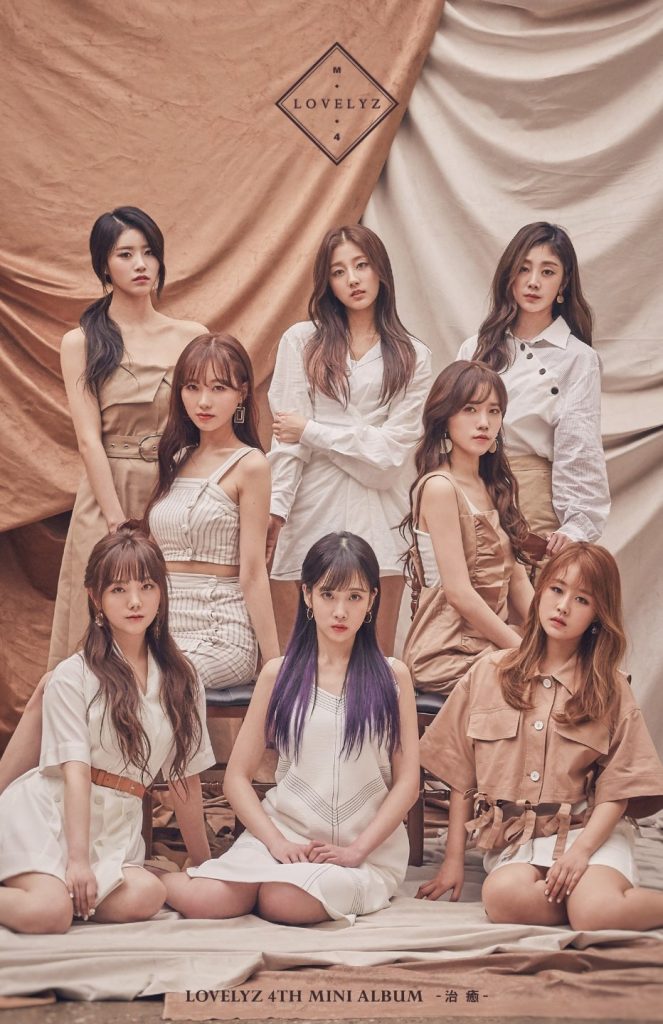 Lovelyz, which first gained recognition pre-debut as the sister group of boy group INFINITE, debuted in November 2014 with its first studio album Girls’ Invasion. The girl group has since released four extended plays, one single album, and another studio album.

We need your support! If you have enjoyed our work, consider to support us with a one-time or recurring donation from as low as $5 to keep our site going! Donate securely below via Stripe, Paypal, Apple Pay or Google Wallet.
FacebookTwitter
SubscribeGoogleWhatsappPinterestDiggRedditStumbleuponVkWeiboPocketTumblrMailMeneameOdnoklassniki
Related ItemsLovelyz
← Previous Story Day6 Successfully Wraps Up Japan Activities With “The Best Day”
Next Story → BTOB’s Yook Sung Jae To Hold His First Solo Fan Meeting In Manila Next Month