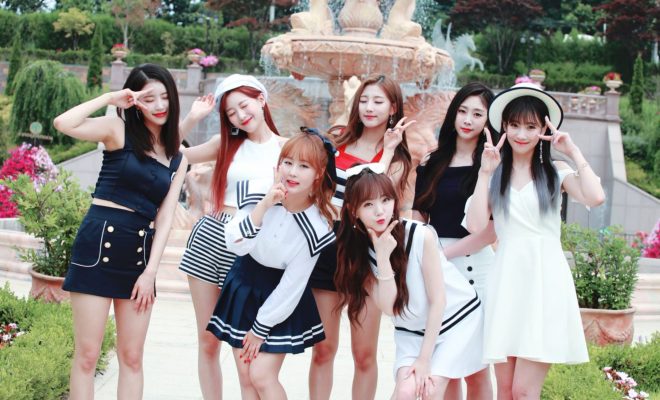 Lovely days are coming to fans of Lovelyz this July!

After greeting fans with its summer single “Wag-Zak”, South Korean girl group Lovelyz will be meeting its fans through fan meeting events on July 28 and 29.

Tickets to the event will be open for sale beginning July 8 at 8 p.m. via Melon Ticket. 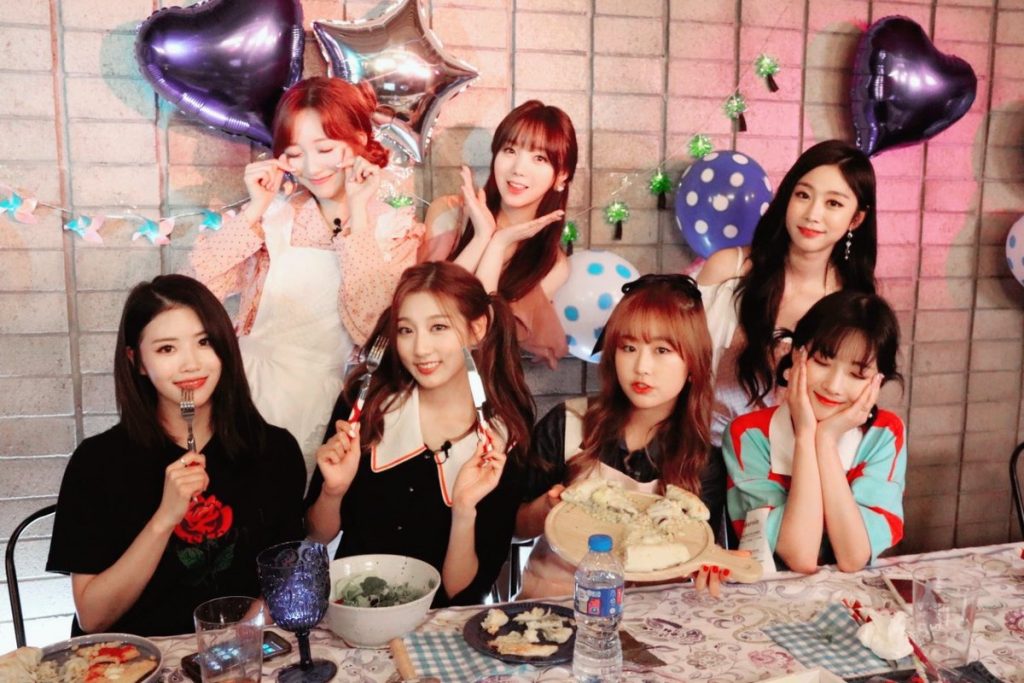 Lovelyz debuted in 2014 through the release of the digital single “Good Night Like Yesterday” on November 10. It was followed by a debut showcase on November 12 at the K-ART Hall in Olympic Park and a debut stage at M! Countdown on November 13.

Since then, the girl group has come out with two studio albums which were both reissued, four extended plays including its most recent EP, Heal, and one single album.

On July 1, the girl group released its first ever summer single, “Wag-Zak”.

FacebookTwitter
SubscribeGoogleWhatsappPinterestDiggRedditStumbleuponVkWeiboPocketTumblrMailMeneameOdnoklassniki
Hellokpop, as an independent Korean entertainment news website (without influence from any agency or corporation), we need your support! If you have enjoyed our work, consider to support us with a one-time or recurring donation from as low as US$5 to keep our site going! Donate securely below via Stripe, Paypal, Apple Pay or Google Wallet.
Related ItemsLovelyz
← Previous Story SEVENTEEN Kicked Off “Ideal Cut” Concert Tour In Seoul With 27,000 Carats
Next Story → Goldenness Philippines To Give Local Fans A Golden Time This August