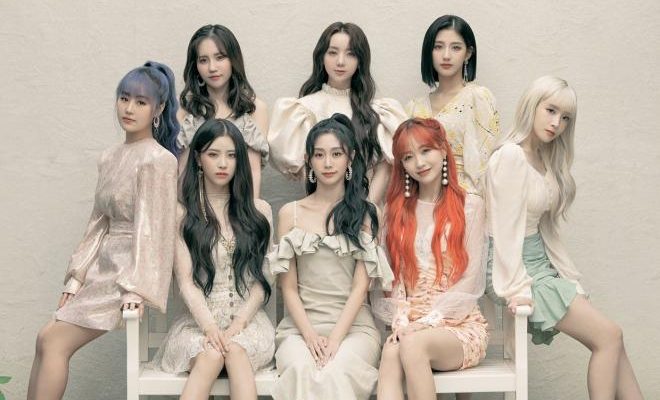 Group Lovelyz shared another poster for the girls’ upcoming solo online concert Deep Forest. Showing another charm in comparison to the previously released one , the idols continue to keep their fans excited for the upcoming show. 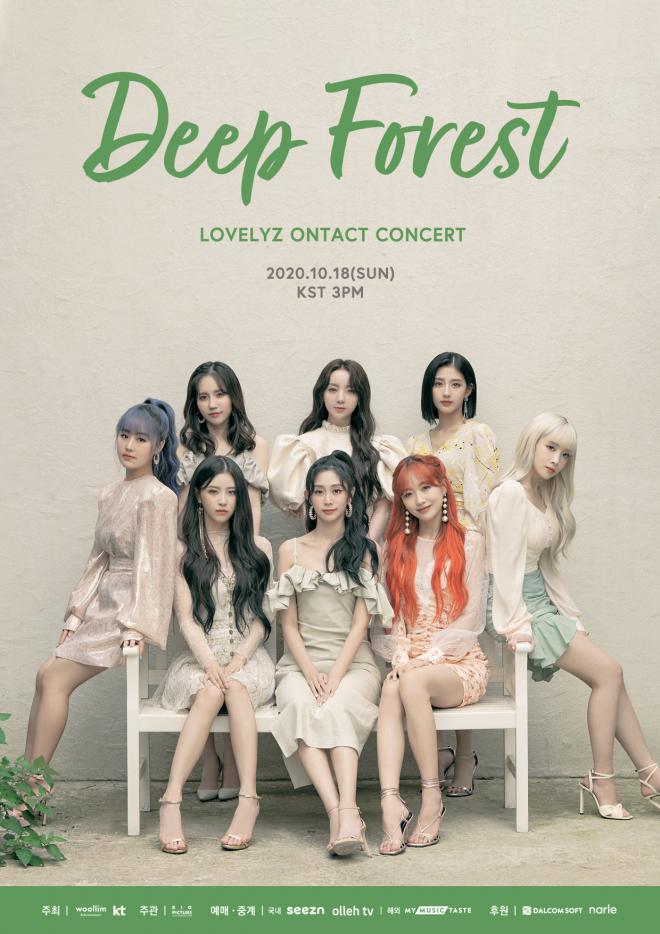 Woollim Entertainment uploaded the image on the group’s official online channel on October 1. The agency previously released another photo which contained a more seductive side of the artists. This time, Lovelyz presented yet another of its unique appeals and atmosphere.

In this poster, the members showcased innocent yet colorful visuals, in a style that complements their individuality. Moreover, the fans had an explosive positive reaction to the picture and expectations for the online event rose further.

Deep Forest plans to portray an autumn fairy tale atmosphere, for both the group and Lovelinus to enjoy together. In particular, this will be the first concert which the artists will hold after the transformation for their latest song “Obliviate”.

The idols will capture both eyes and ears by delivering a stage which incorporates both a mysterious and a dreamy world of music. Tickets are already on sale, so do not wait long to reserve yours for this memorable event.

Meanwhile, Lovelyz’s solo concert LOVELYZ ONTACT CONCERT Deep Forest will broadcast live on October 18 at 3 PM KST. Korean fans will be able to watch it through Seezn and IPTV’s platform Olleh TV, while MyMuicTaste will provide their platform for international fans.