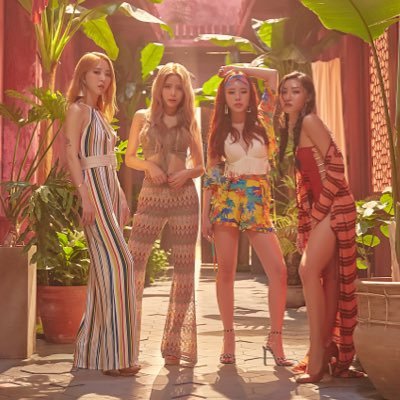 MAMAMOO To “MOOMOO” Fans In Singapore In April

MAMAMOO will be moomoo-ing their way to Singapore this April.

The funky Korean girl group MAMAMOO will be swinging by Singapore on April 27 for their Hello! MOOMOO fan meeting tour. 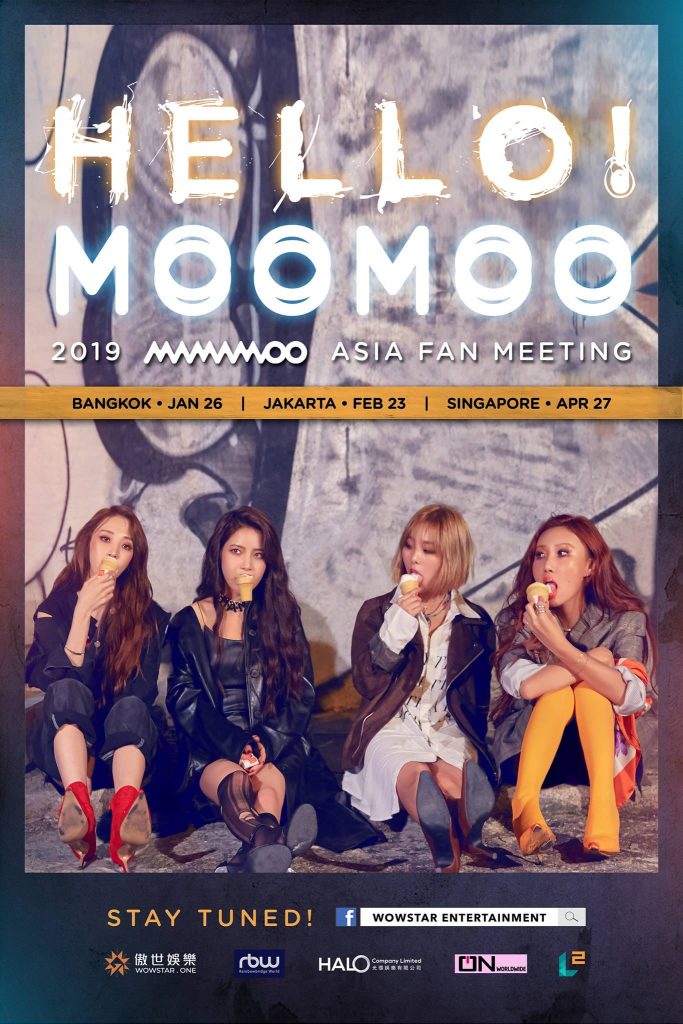 The four members are known for their sassy, colorful, retrospective music videos, and jazzy music, with outstanding vocals and catchy lyrics.

Since their debut in 2014, the girls had released one studio album, eight EPs and 16 singles. The girls collaborated with many talented artists prior to their debut, and have also recorded numerous OST track from many famous Korean dramas like “Love” from Goblin OST.

Fast-forward to 2018, the soulful divas made another exciting comeback, with the release of their sixth and seventh EP, Yellow Flower and Red Moon.

Their music has evolved since debut. The quartet became more fierce, sultry and mature, but they still present ever vibrant music videos and resounding music.

Also in the same year 2018, MAMAMOO members, Whee In, Solar and Moon Byul, had their stints of solo activities. This year, Hwasa also hinted her solo debut.

In the coming fan meeting in Singapore, MAMAMOO will once again showcase their powerful live performances as well as their addictive interaction with fans.

More details are yet to be revealed at time of writing. Meanwhile, interested readers can save the date and stay tuned to Hellokpop for updates to come.