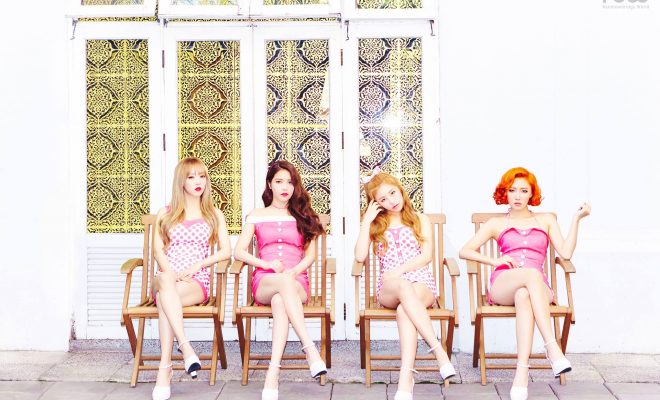 This will be Mamamoo’s first concert since debut!

On June 13, the girls of Mamamoo announced that the group will be holding its first ever concert, 2016 MAMAMOO CONCERT – ‘MOOSICAL,’ in August! 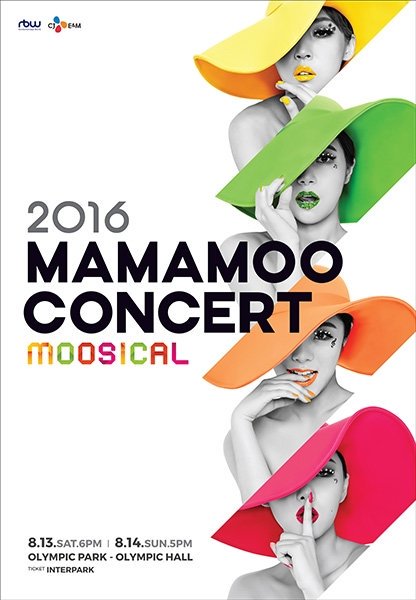 The concert will be held on August 13 and 14 at Seoul Olympic Park. A teaser video and poster for the upcoming event have been revealed via Mamamoo’s official Twitter. The bright neon yet classy concept has heightened fans’ expectation for the group’s first ever concert.

Hellokpop, as an independent Korean entertainment news website (without influence from any agency or corporation), we need your support! If you have enjoyed our work, consider to support us with a one-time or recurring donation from as low as US$5 to keep our site going! Donate securely below via Stripe, Paypal, Apple Pay or Google Wallet.
FacebookTwitter
SubscribeGoogleWhatsappPinterestDiggRedditStumbleuponVkWeiboPocketTumblrMailMeneameOdnoklassniki
Related Items2016 MAMAMOO CONCERT - 'MOOSICAL'concertdebuthwasaMAMAMOOMoonbyulSolarTwitterwheein
← Previous Story 4Minute To Disband After 7 Years?
Next Story → Super Junior’s Yesung To Kick Off First Japan Solo Tour