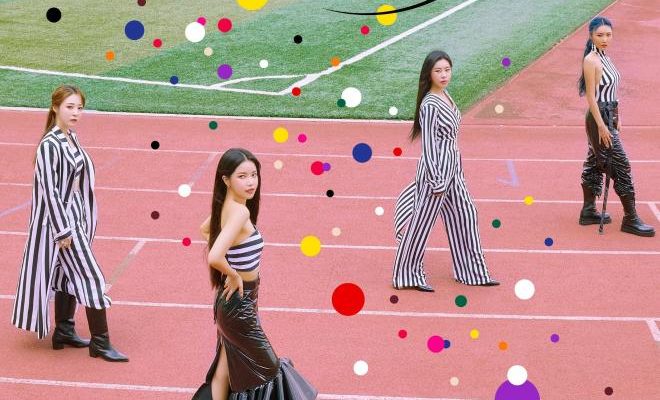 MAMAMOO will be taking their striking music and performances to your homes in their upcoming online concert.

The spectacular ladies from MAMAMOO announced their very first online concert, scheduled for August 28. The group revealed the news through a special poster, which also included the name of the event, WAW, the same as their last mini-album. 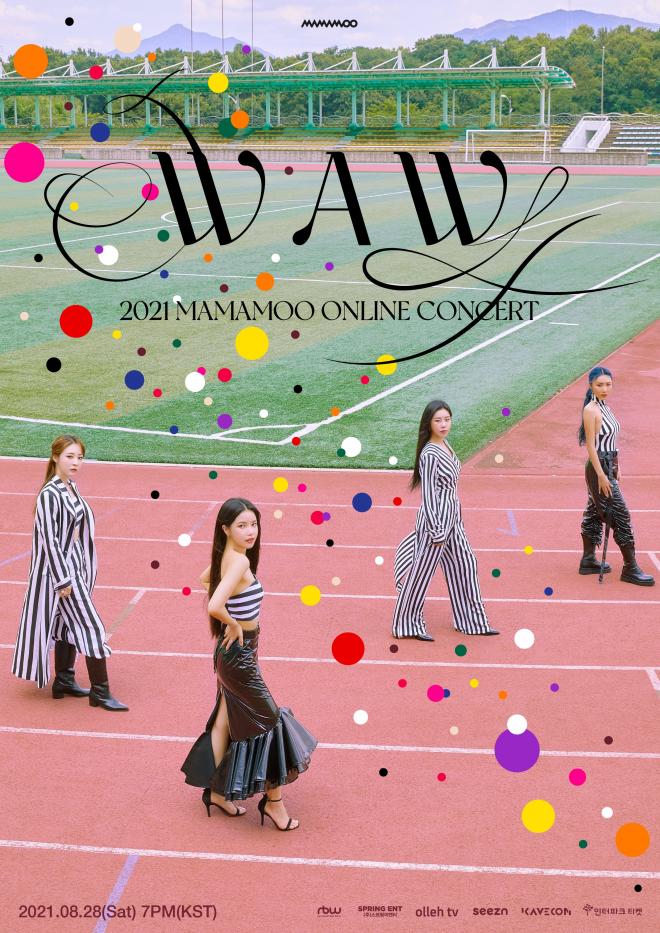 RBW revealed the image through the ladies’ official social media accounts on August 6, at 1 PM KST. The poster shows the members posing on a track field, emitting their natural stunning auras. The artists will celebrate their seven-year journey and mark the start of a new beginning as they stand at both the finish and starting line of the field.

This marks the group’s first concert in a little over two years since 4season F/W in Daegu, back in July 2019. Originally, the girls’ company planned for an offline event but due to the recent spread of COVID-19, the company switched the event to an online show.

The artists are working hard to prepare a memorable concert by utilizing various props and sets to get the most out of the online possibilities. Above all, as part of the 2021 Where Are We(WAW) project, this concert will reflect on the meaning of the group’s path from their debut until now. The ladies plan to repay fans’ love through their various stages in the upcoming event.

Meanwhile, tickets for MAMAMOO’s online concert WAW will be sold through Olleh TV, Seezn and Interpark, starting August 17. The concert will take place on August 28 at 7 PM KST.